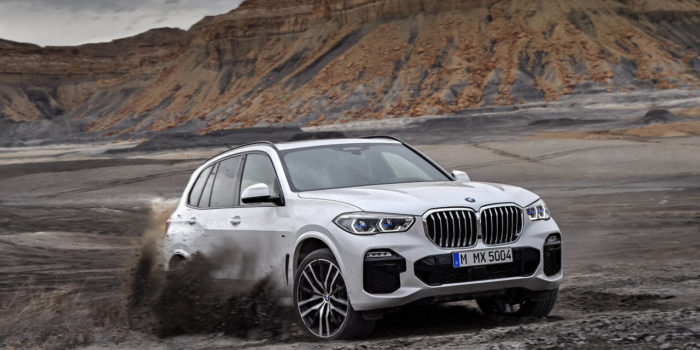 BMW has unveiled its redesigned X5 midsize crossover SUV this week. The 2019 BMW X5 enters its fourth generation, bringing with it a larger kidney grille with single-piece surround, sharper and more precise lines throughout the build, three-dimensional rear lights and a wheelbase 42mm longer than its predecessor’s.

The new X5 will be available in xDrive 40i with the familiar TwinPower turbocharged gasoline inline-six producing 335 horsepower and 330 pound-feet of torque. There’s also an xDrive 50i with BMW’s TwinPower turbocharged gasoline V8 delivering 456 horsepower — up from 444 for the outgoing V8-powered X5 — while torque remains the same at around 480 pound-feet.

The new 2019 BMW X5 is slightly bigger and sleeker than the generation it replaces, but clearly retains of the X5’s overall silhouette and many of its current styling cues. Despite a familiar design and powertrains, the X5 boasts a whole range of new technologies. For instance, there’s a new optional off-road package which adds an upgraded air suspension setup at both axles and a new rear locking differential, for those who feel like taking their X5 on roads less traveled.

Pricing for the new BMW X5 will be available closer to the sales launch time in November. 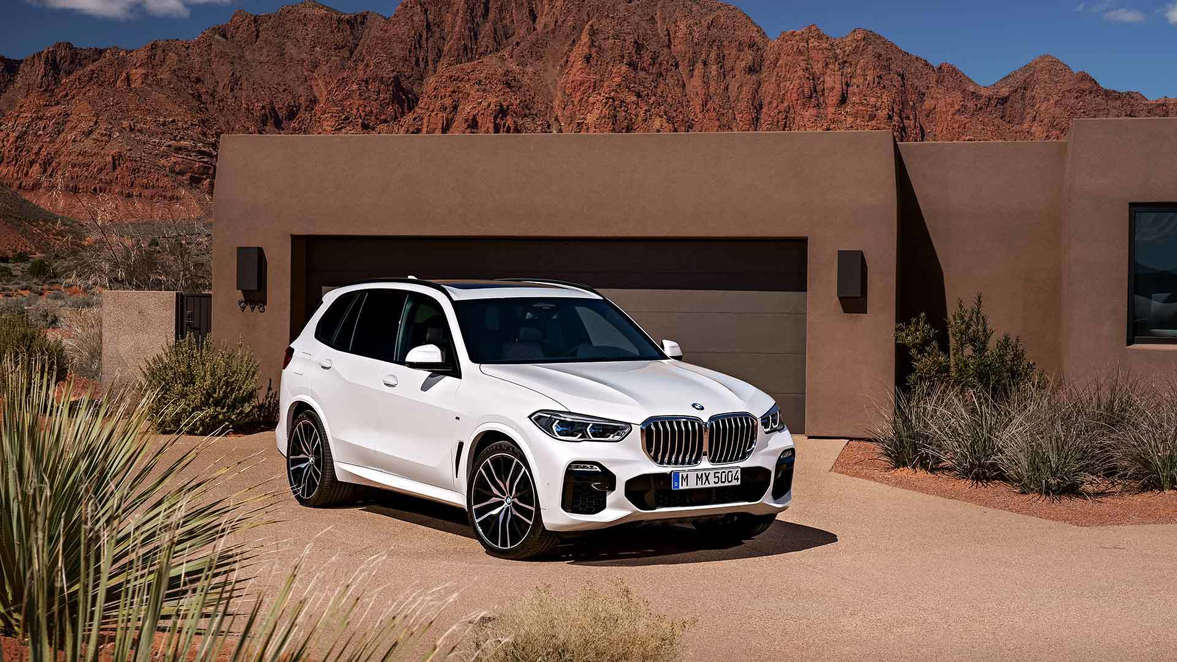 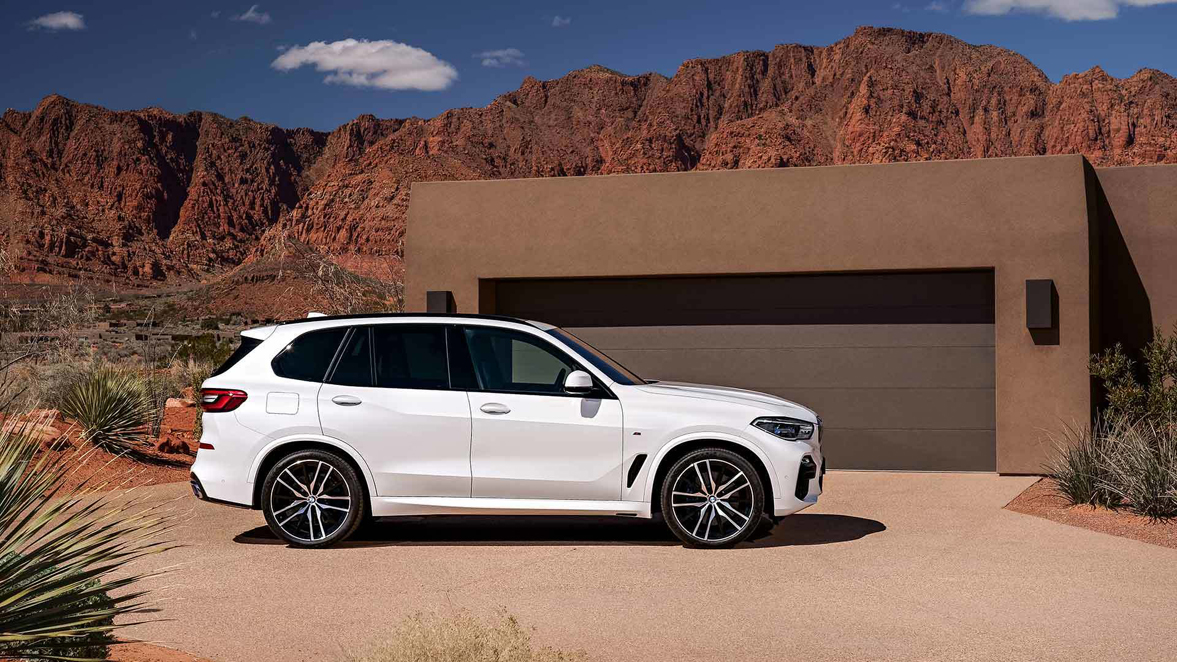 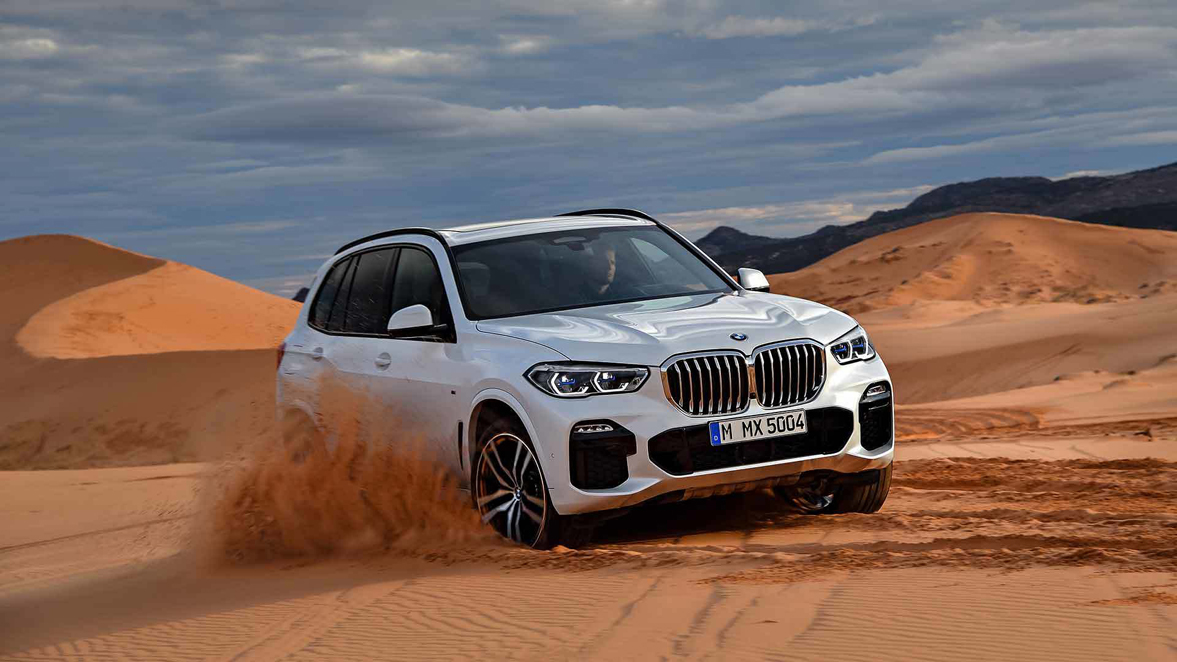 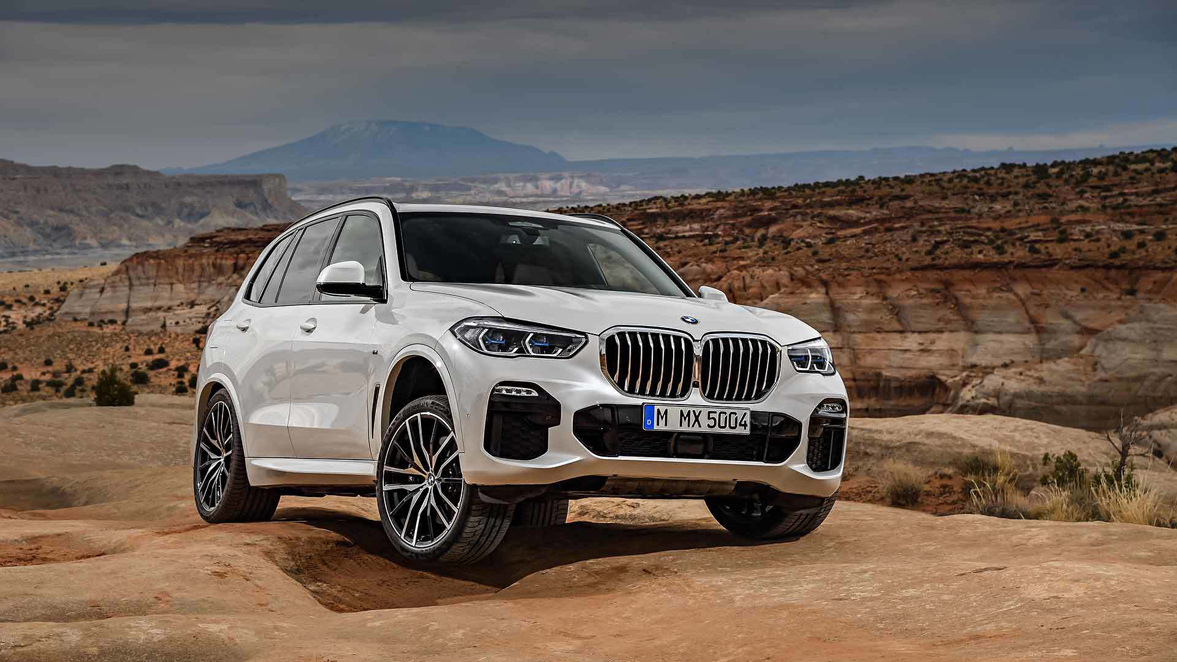 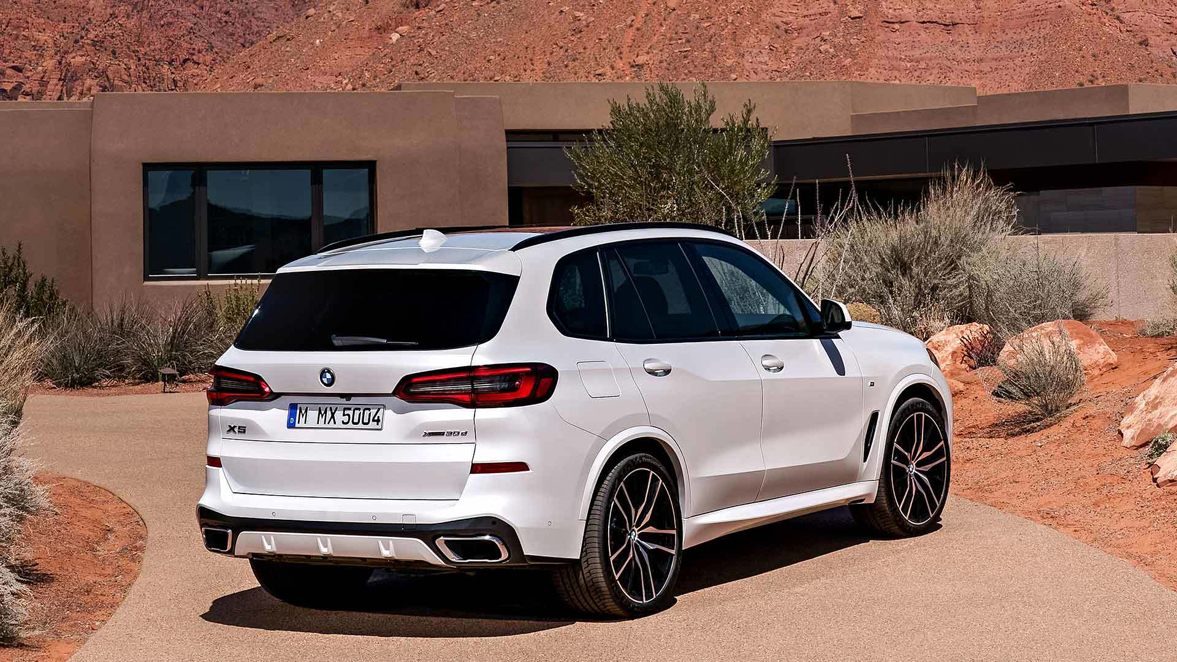 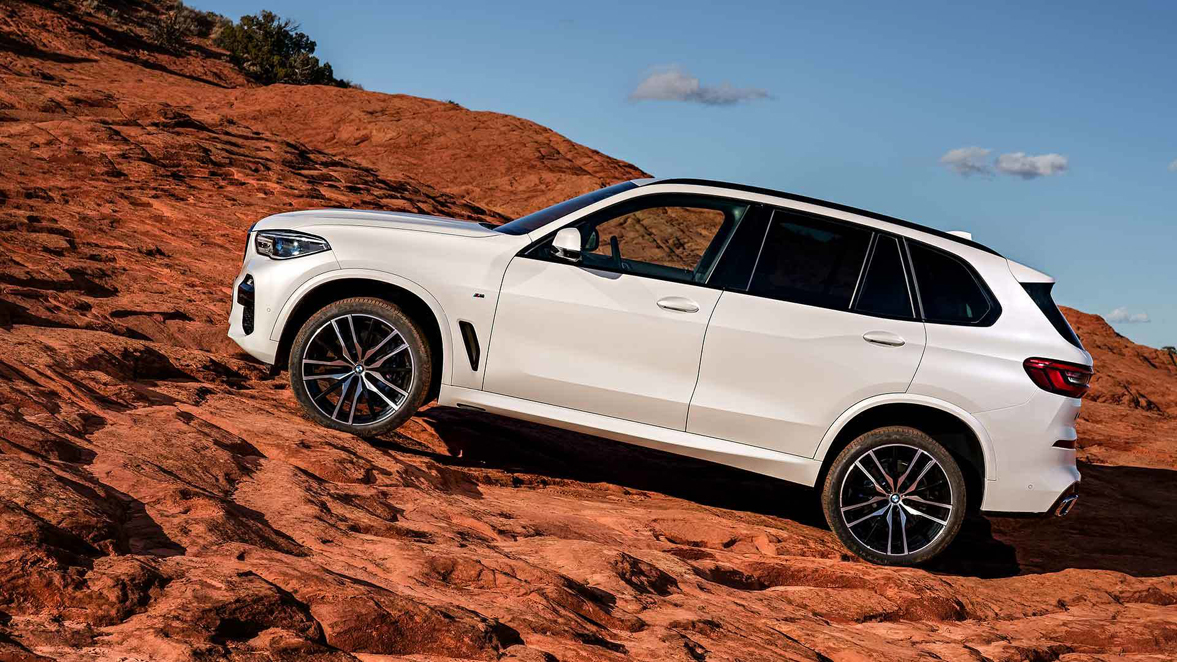 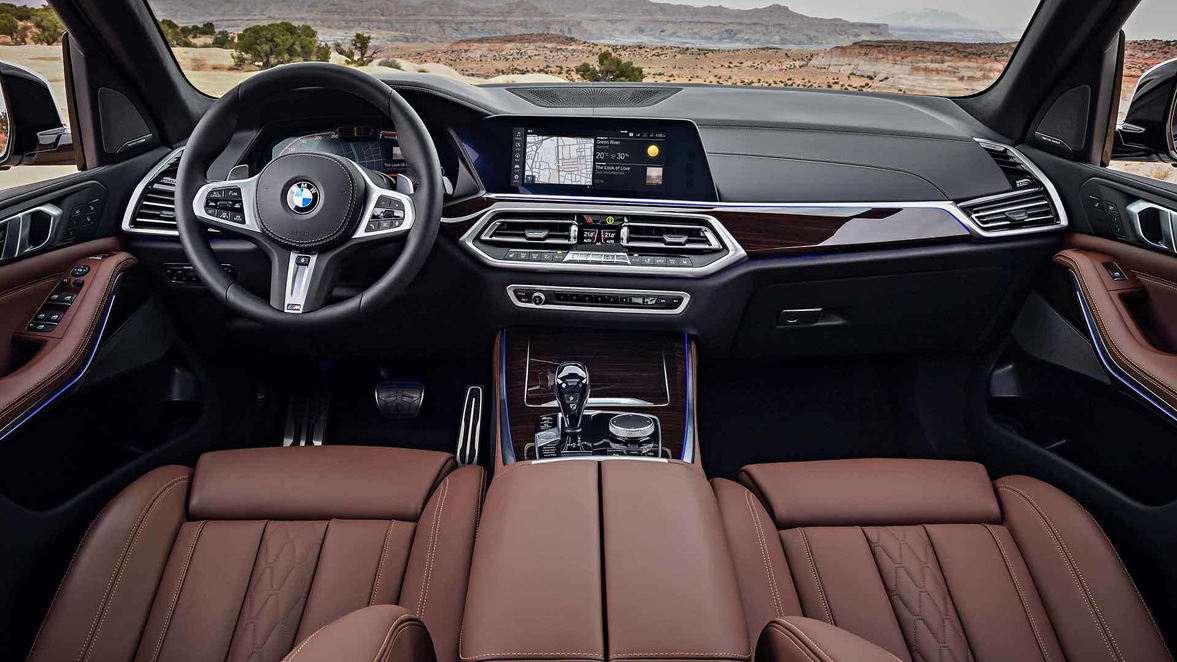