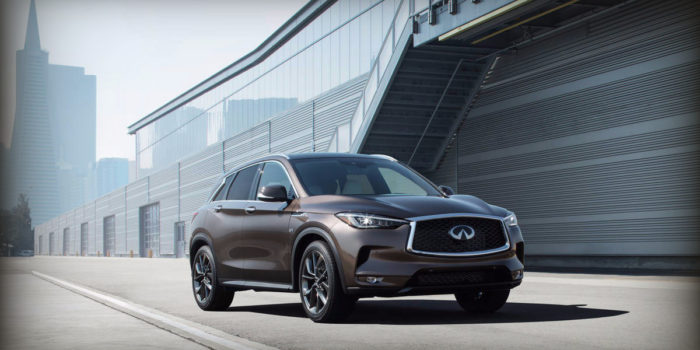 Infiniti made a big splash at this year’s LA Auto Show by catering to what’s currently in demand — SUVs. Not only did they show nothing but SUVs (not one of their passenger cars were in sight), they also unveiled a much-anticipated new addition.

The all-new 2019 Infiniti QX50 is a far cry from the model it’s replacing. It’s larger, with a bonafide SUV profile in lieu of the current model’s wagon-like silhouette. This will allow the new model to compete on more even terms with the likes of everything from the Acura RDX to the Audi Q5. But Infiniti has also packed it with plenty of features to help it standout.

Under the hood resides the world’s first variable compression engine. This powerplant is a 268-horsepower, 2.0-liter turbocharged four-cylinder mated to a continuously variable transmission. According to Infiniti, the engine delivers the power of a gasoline turbo engine with the fuel economy and torque of a diesel.

Another innovative bit of tech hiding under the aggressive sheetmetal is the available ProPilot Assist system, which helps drivers maintain control on highways. It requires them to keep their hands on the steering wheel to prevent distraction, but will otherwise do the heavily lifing (or driving rather) on long hauls, so long as the roads have clearly marked lane dividers.

The QX50’s all-new platform also provides ample interior room and space for five passengers. The second-row seat can even slide forward or backward depending on what’s needed: more rear-seat legroom or cargo room. With the seats forward, as much as 37 cubic feet of cargo volume can be had, which can easily accommodate as many as three golf bags with the seats up. Thanks to run flat tires and the absence of a spare, the cargo floor also hides extra storage.

The 2019 Infiniti QX50 will arrive in showrooms next spring, although pricing has yet to be announced. However, you can expect the new crossover to be priced from around $35,000 when it arrives. 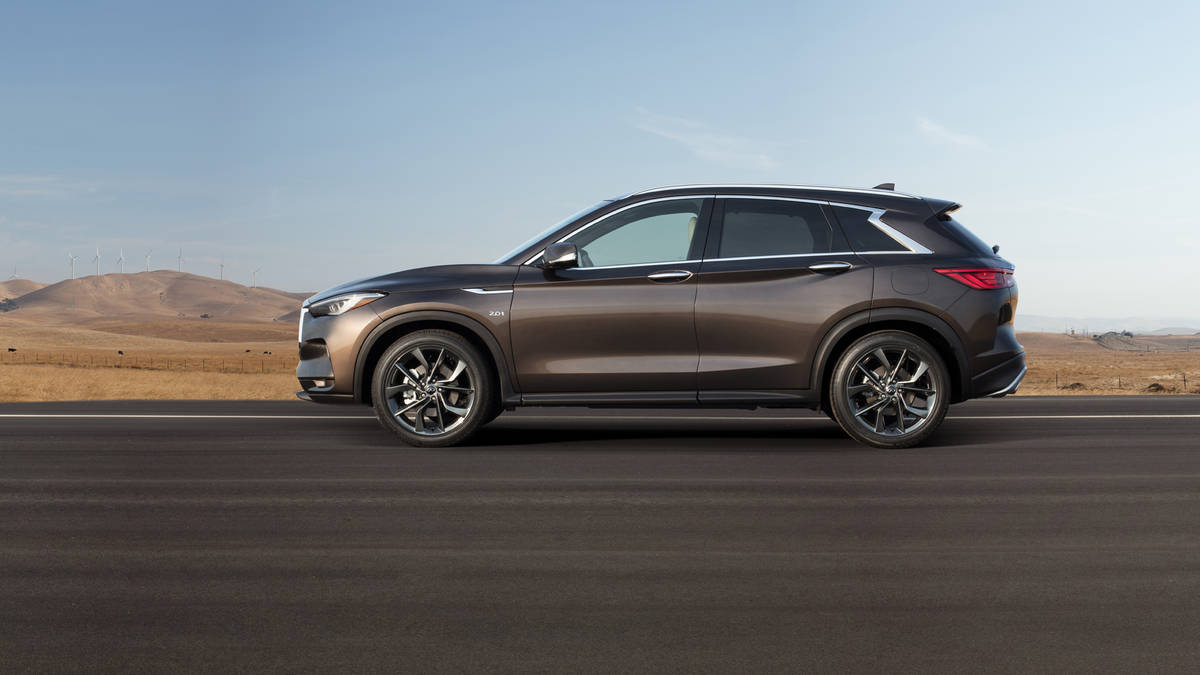 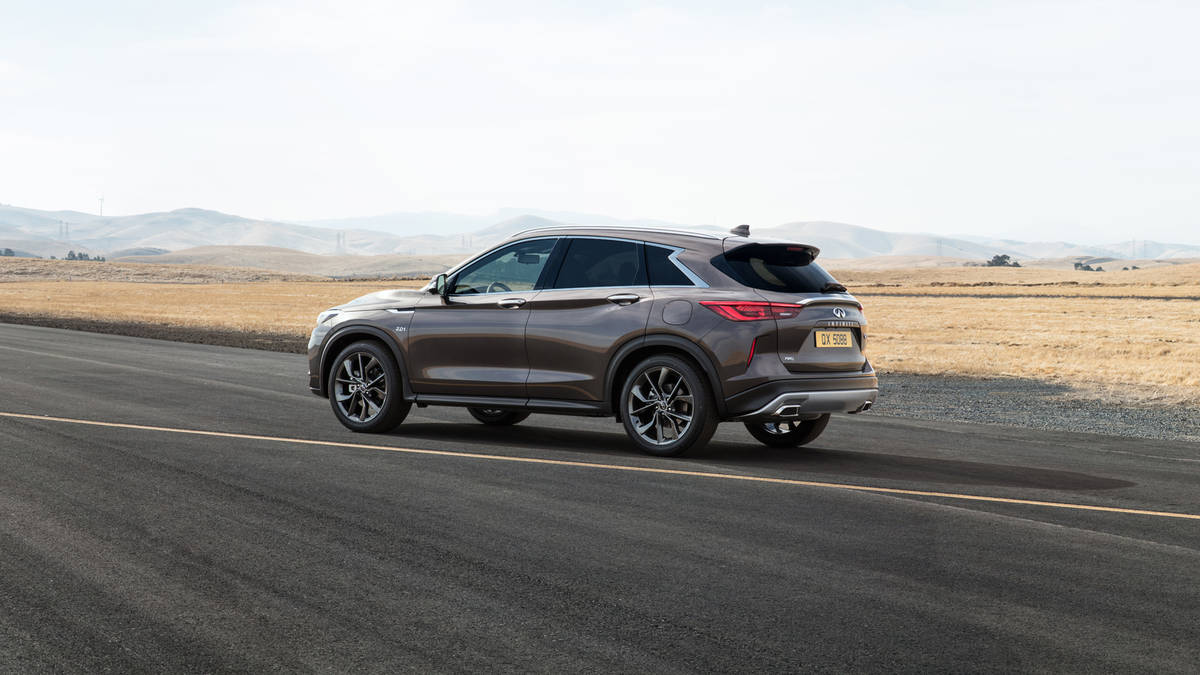 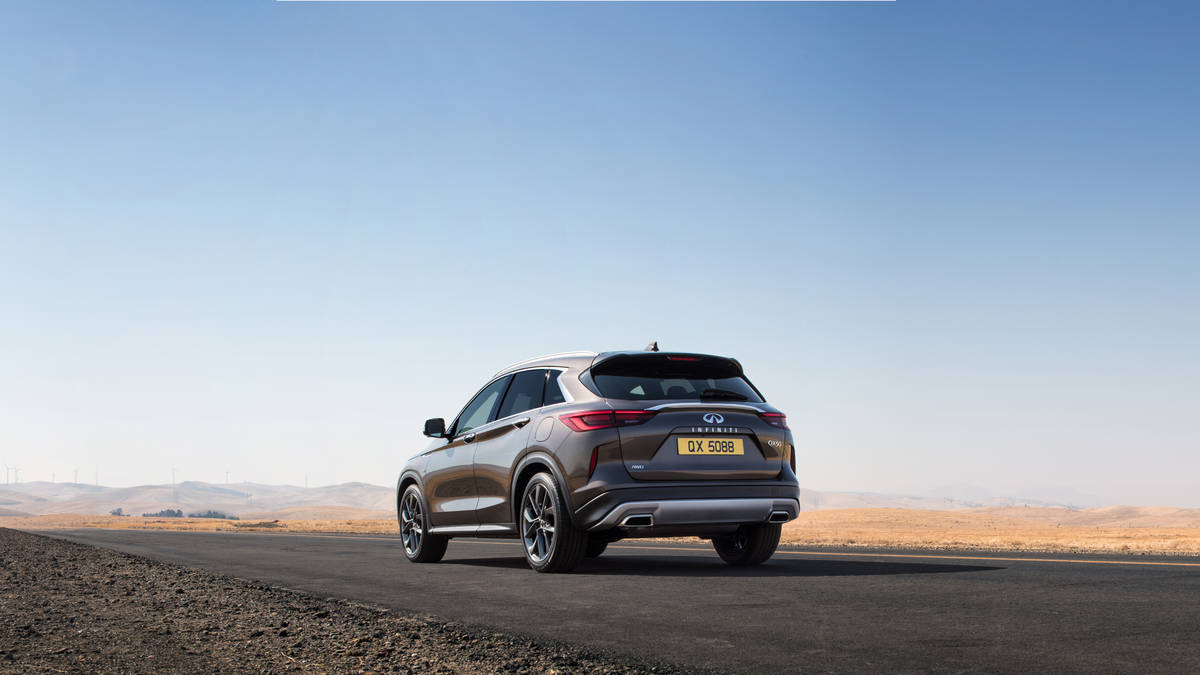 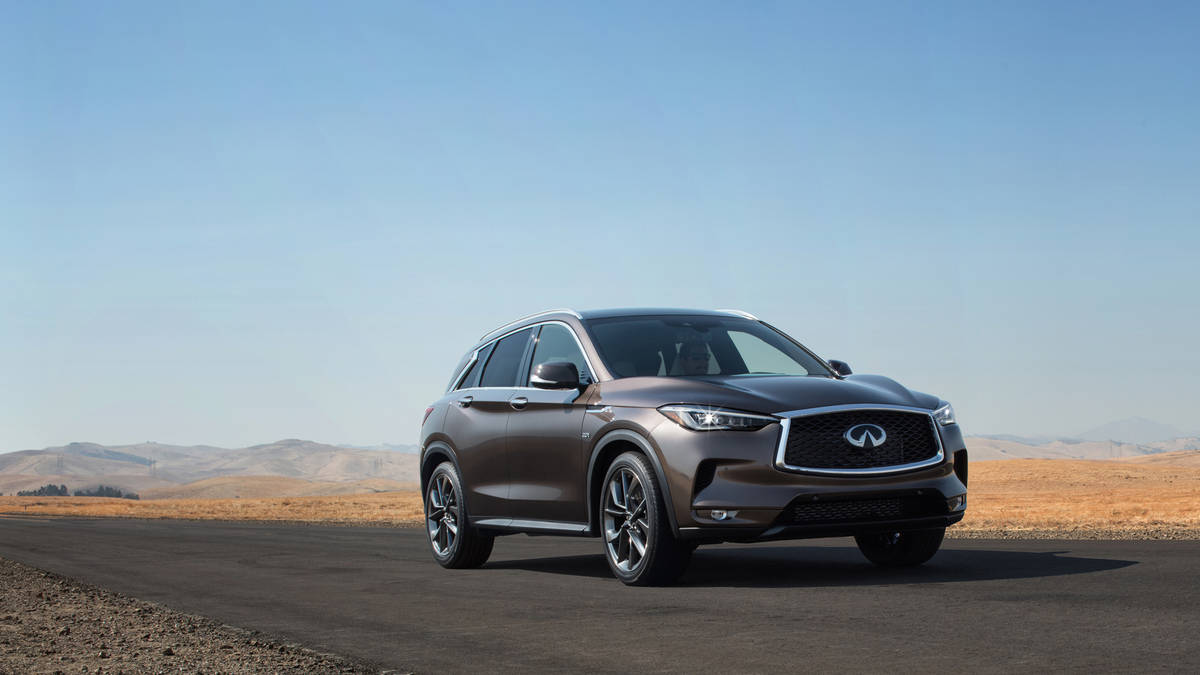 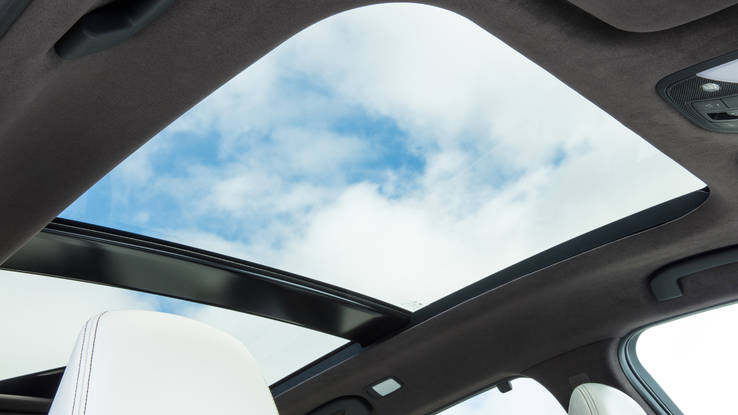 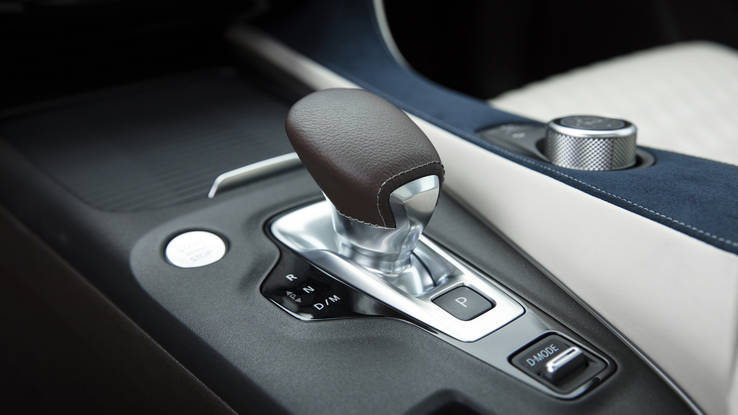 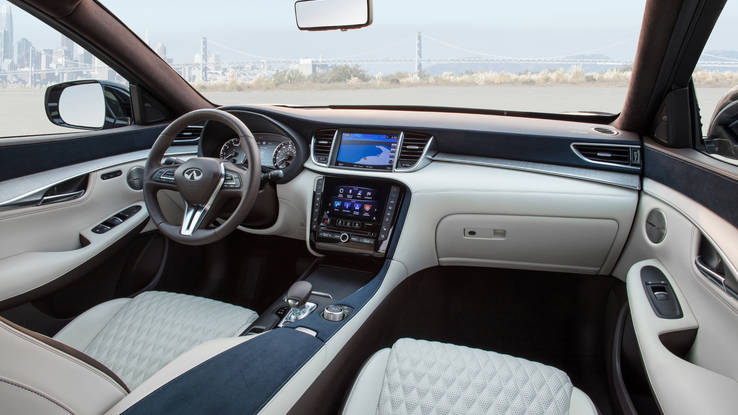 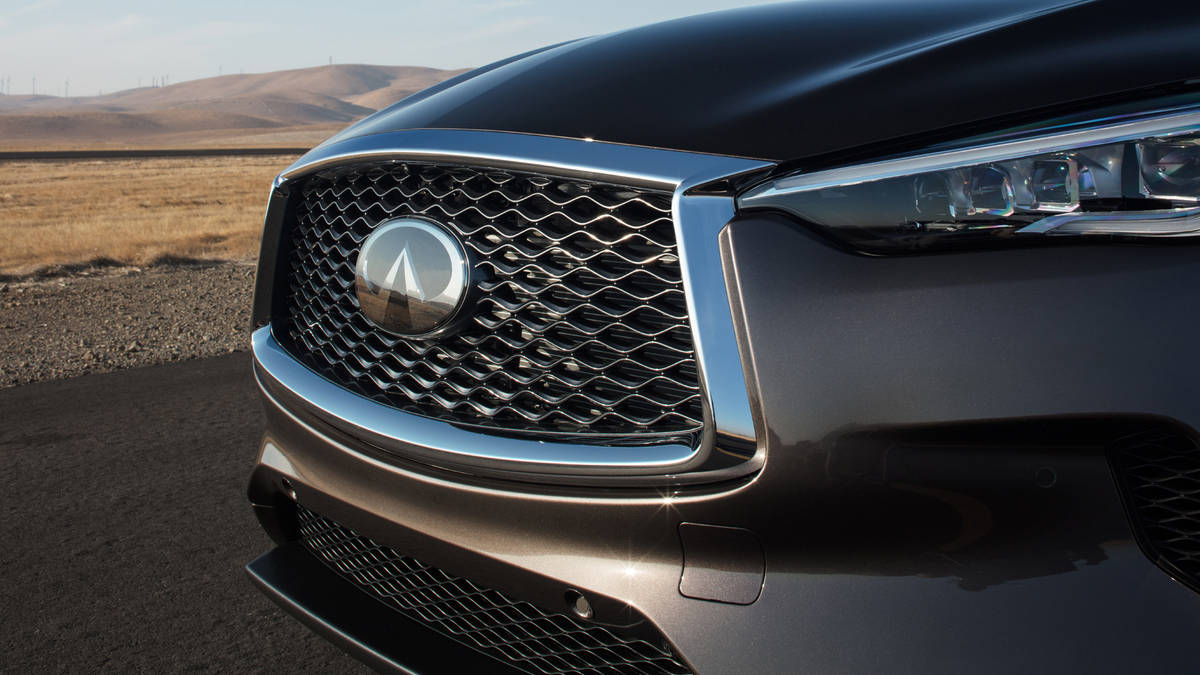 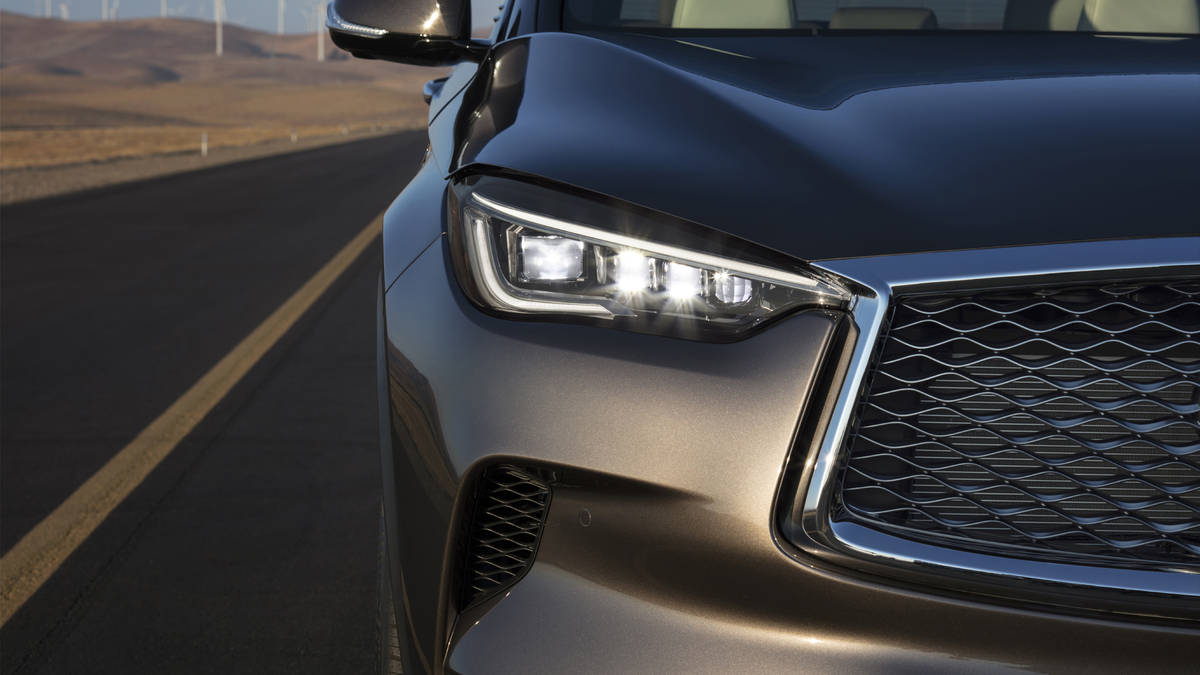 The Level Turns Your Standup Desk into a Hovering Desk

This Oris Pilot’s Watch is Perfect for the Globetrotter