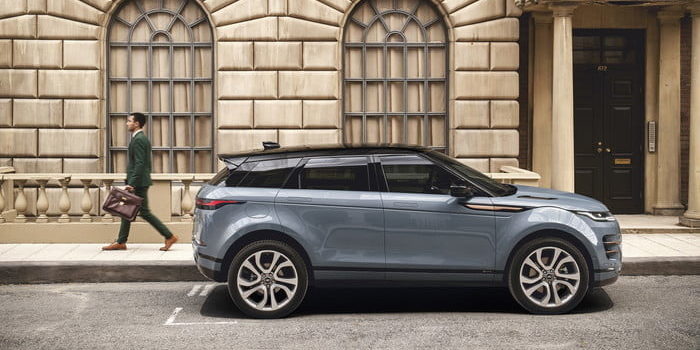 After eight years, Land Rover has officially revealed the second generation Range Rover Evoque, showing more refined lines and cues borrowed from the Velar. But despite updates mirroring its more refined stablemate, the Evoque continues to be a striking SUV all its own.

Fans of the Evoque will be pleased to know that the original model’s silhouette has remained unchanged. It’s now smoother, sleeker, and delivers a look that’s more sophisticated. That look of refinement on the outside, matches the new stiffer body within, which is why the new Evoque is able to deliver an enhanced ride and more confident handling.

The updates to the Evoque’s underlying architecture also accommodate new plug-in and hybrid systems, as Land Rover has announced a 48-volt 296-hp mild-hybrid as well as a 246-hp Ingenium four-cylinder engine.

Inside, the Evoque is bathed in rich new materials and cutting-edge tech. Drivers will be treated to real eucalyptus, wool, and high-quality recycled plastics. Tech lovers will appreciate a whole array of innovative technologies such as the ClearSight rear-view mirror that can be switched to an HD display that shows an exterior camera’s feed, a “transparent hood” that lets you see right through the hood of the vehicle so that you know what obstacles to maneuver around, as well as Apple CarPlay and Android Audio. 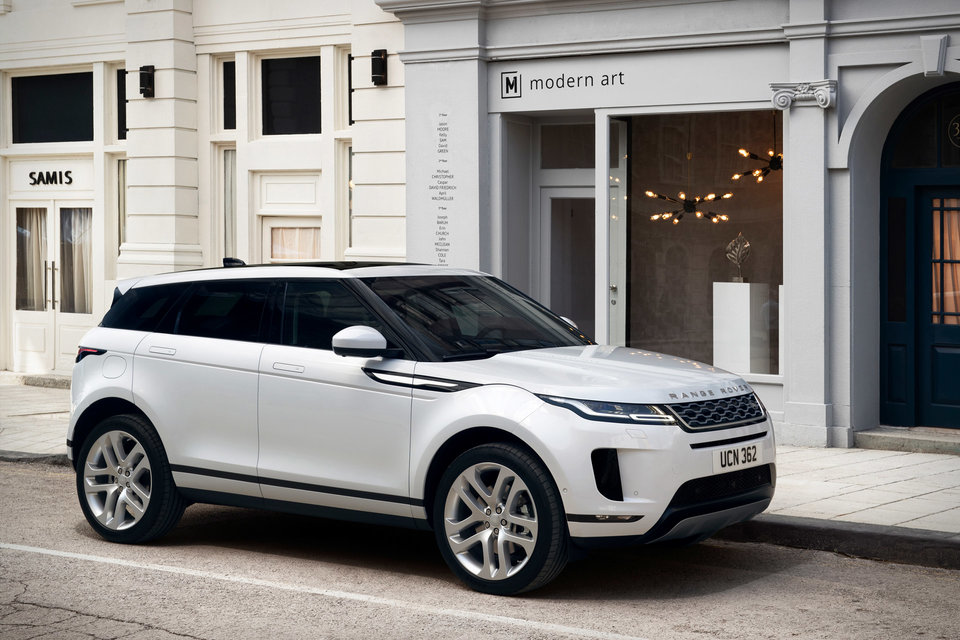 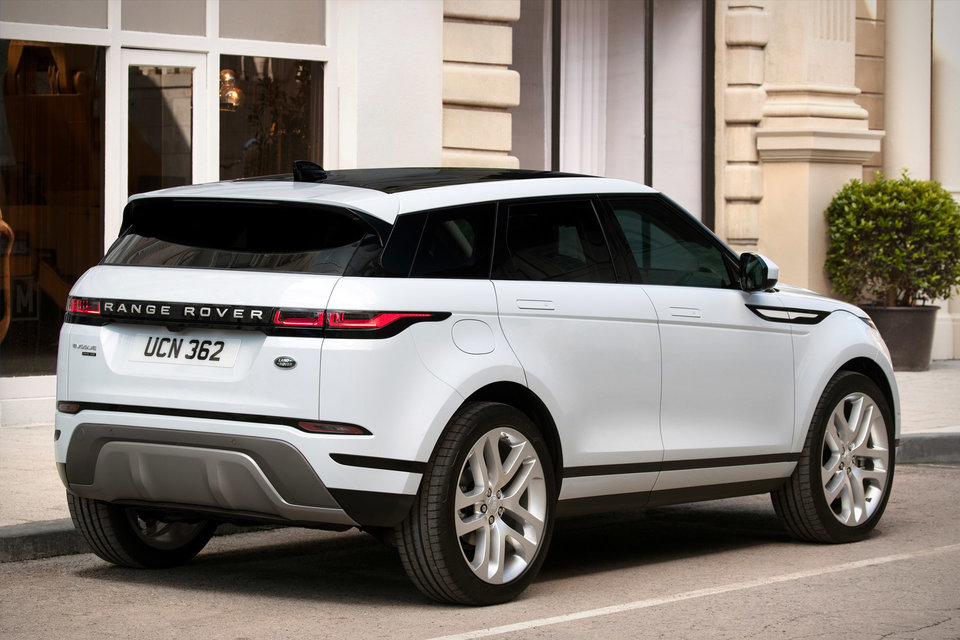 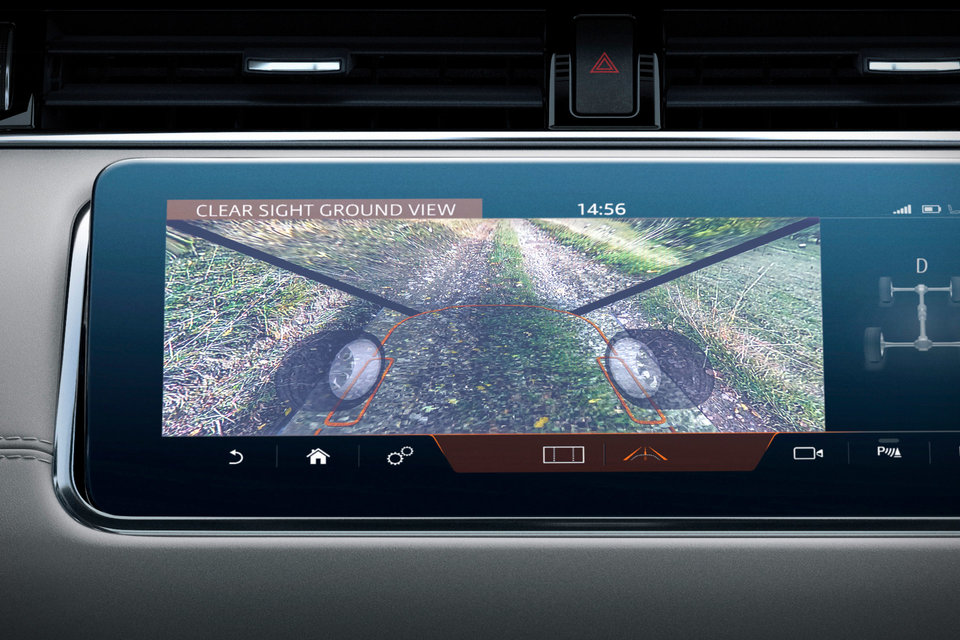 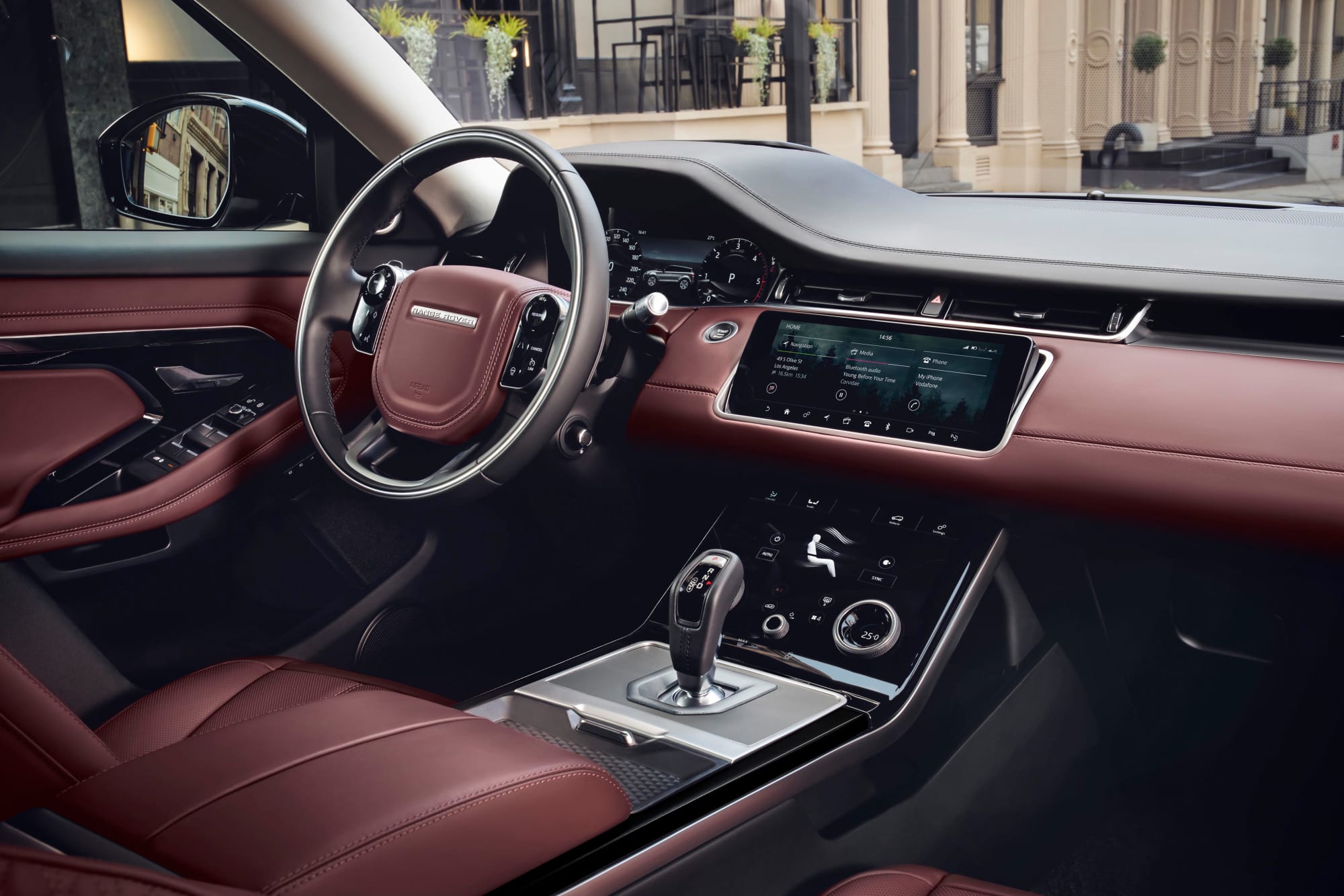 Optimize Your Training with the Garmin Forerunner 935 Watch

Amazon’s Latest Echo Gets a Touchscreen