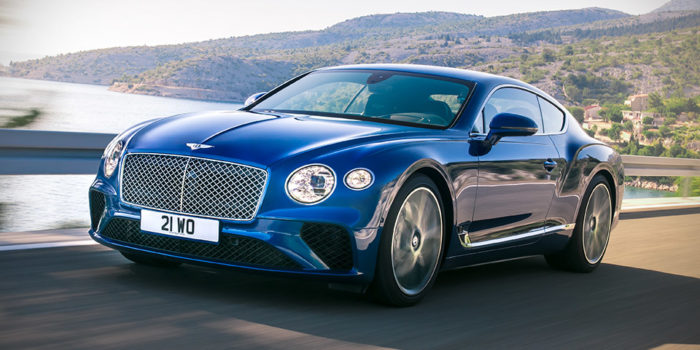 The Bentley Continental GT is an incredibly iconic vehicle that exudes the utmost levels of luxury, prestige, and performance. Perhaps it’s no surprise that Bentley decided to take a more evolutionary approach to its redesign, rather than drastically change its timeless good looks. But the end result is a vehicle that remains a stunning luxury car that oozes performance, tech, and style.

The new Continental GT continues to utilize styling cues from the EXP 10 Speed 6 concept. However, it’s slightly more aggressive than the model it replaces, with a longer and lower stance, and an in-your-face front-fascia featuring bold Matrix LED headlights.

Inside, the interior is pure Bentley — opulence to the extreme. The center console features a 12.3″ revolving touchscreen that rotates with the wood veneer to remain out of sight when not in use. The Continental GT is compatible with Apple CarPlay, and is available with Bang & Olufsen or Naim audio systems, with the latter boasting 18 speakers and 2,200 watts of power.

Power is another staple of this vehicle, as it’s not only meant to be fast but also meant to make a statement. Under the hood is a 6.0-liter W12 TSI engine that delivers 626 horsepower and 664 pound-feet of torque. This much power helps the Continental GT sprint from zero to 60 mph in just over three seconds and reach a top speed of 207 mph. Traction is assured thanks to all-wheel drive, while power gets routed through an eight-speed dual-clutch transmission.

Look for more on the all-new 2019 Continental GT when it makes its official debut at this year’s Frankfurt Motor Show. 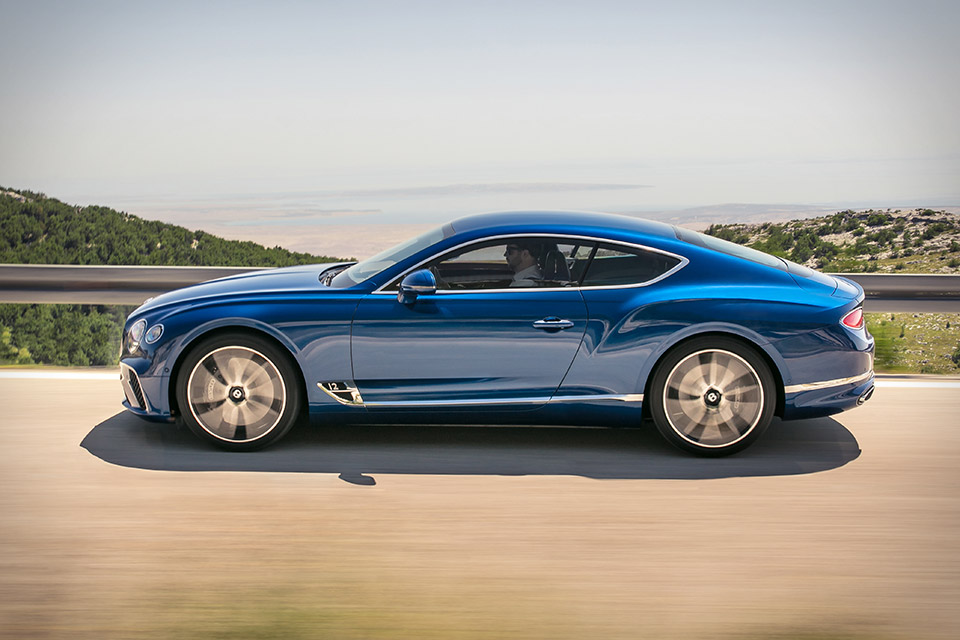 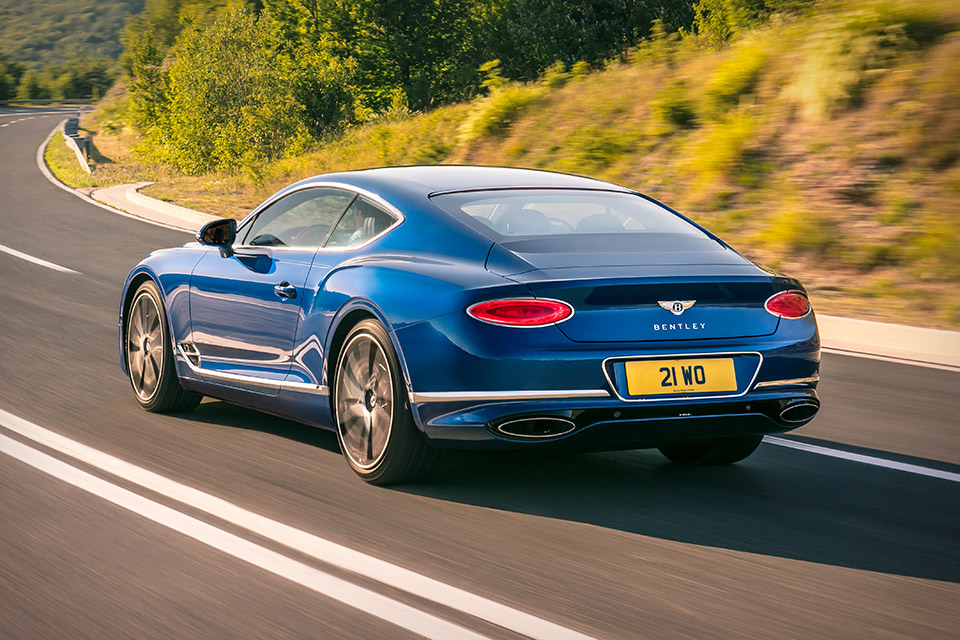 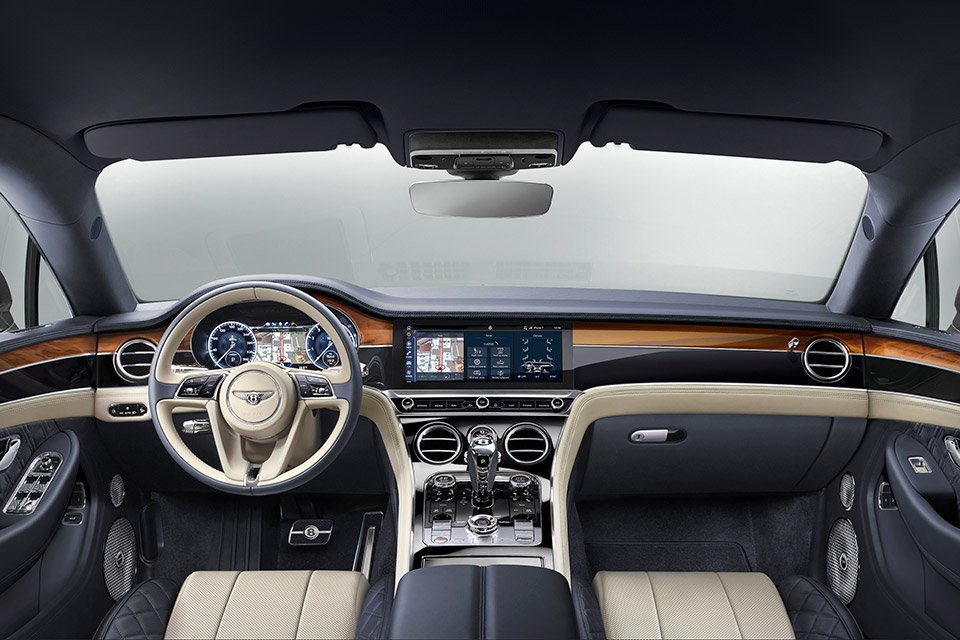