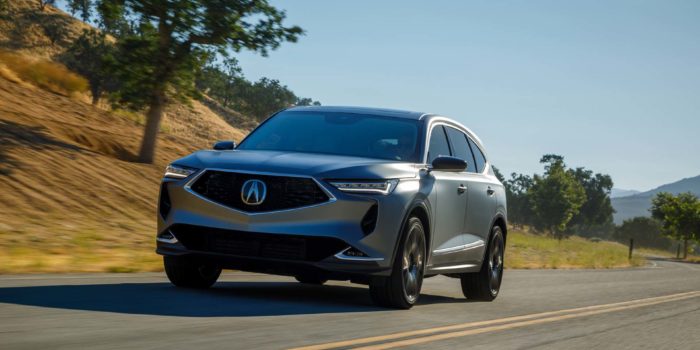 The Acura MDX is one of the luxury brand’s best-selling models, and for sometime has even been one of the best-selling luxury three-row SUVs on the market. So, Acura has plenty riding on the upcoming fourth-generation, which it recently previewed. Dubbed the MDX Prototype, this model is a near production-ready version of what SUV shoppers will see when the MDX arrives in showrooms early next year.

The prototype features a fresh muscular look that embraces the brand’s roots and renewed focus on performance. It’s wider and lower than the current model to give it a sportier stance. Performance styling will be aided by a standard 3.5-liter V6 mated to a 10-speed transmission. A Type S model is also coming, featuring a 3.0L turbocharged V6 that produces 355 horsepower and 354 pound-feet of torque. Both models will be available with Acura’s latest generation torque vectoring Super Handling All-Wheel-Drive (SH-AWD) system for enhanced grip in corners.

Acura will also be loading the new MDX with luxurious finishes like open-pore wood, polished aluminum, and soft-touch Milano leather. There will also be loads of technology including an all-digital Precision Cockpit layout with a 12.3″ full-HD dashboard, ELS Studio 3D premium audio with 1,000 watts of power and 25 speakers, and a suite of safety and driver-assist features. 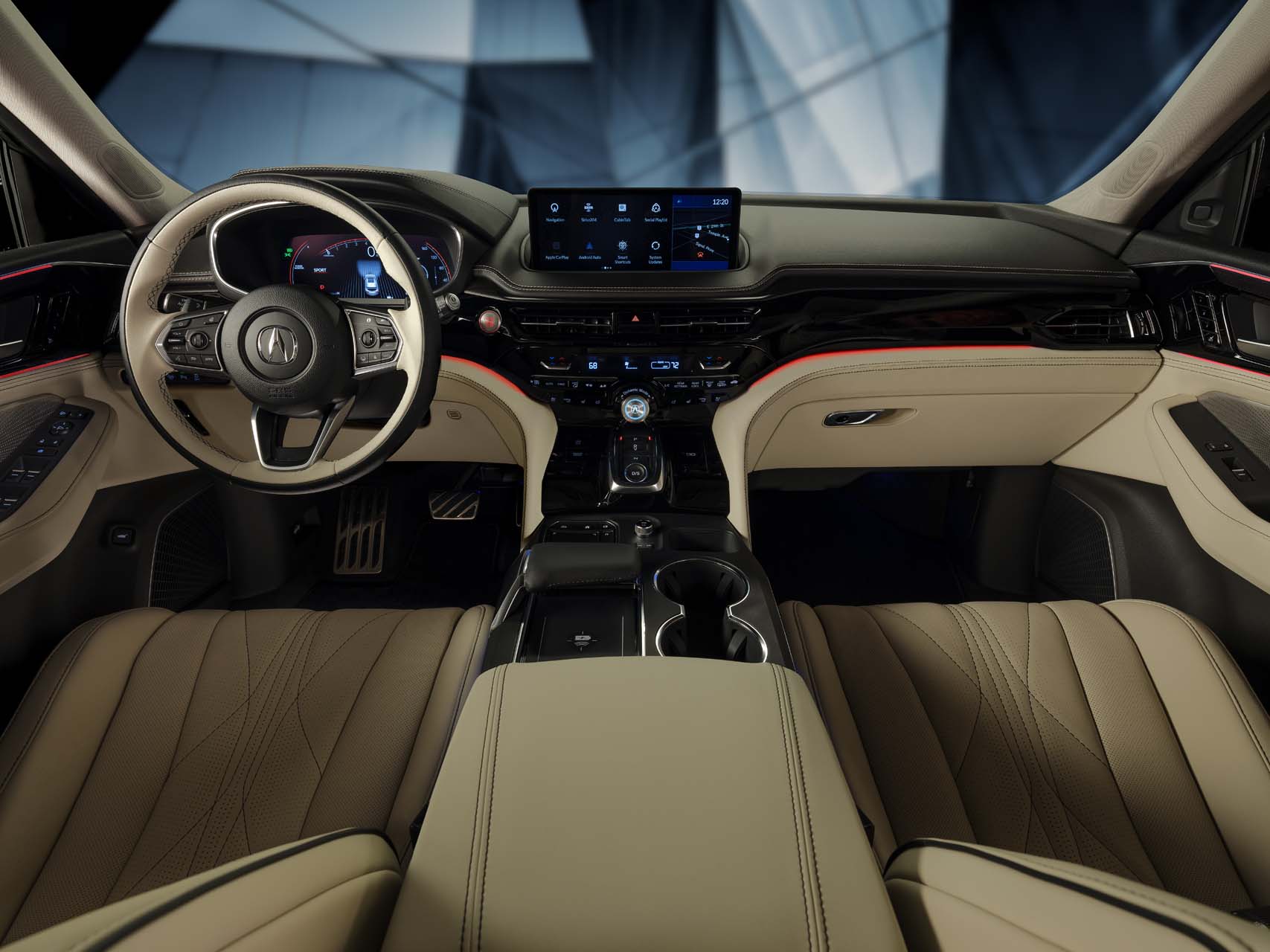