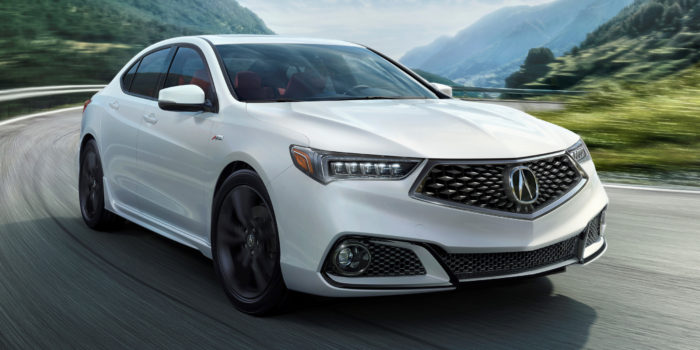 Acura is currently going back to its sporty heritage, taking cues from the second generation NSX and adding them throughout the lineup. For its recently refreshed TLX sports sedan, a new performance-oriented A-Spec model was added to lend some additional excitement.

Although the engine is the same as other TLX models, the A-Spec gets a revised suspension system with retuned damper valves and retuned steering. SH-AWD-equipped variants also receive quicker steering ratio. Lastly, Acura’s Integrated Dynamic System has been updated to deliver a livelier response from all four available driving modes, which include Eco, Normal, Sport, and Sport+.

The 2018 Acura TLX will is slated to arrive dealerships this June. Pricing will be announced closer to release. 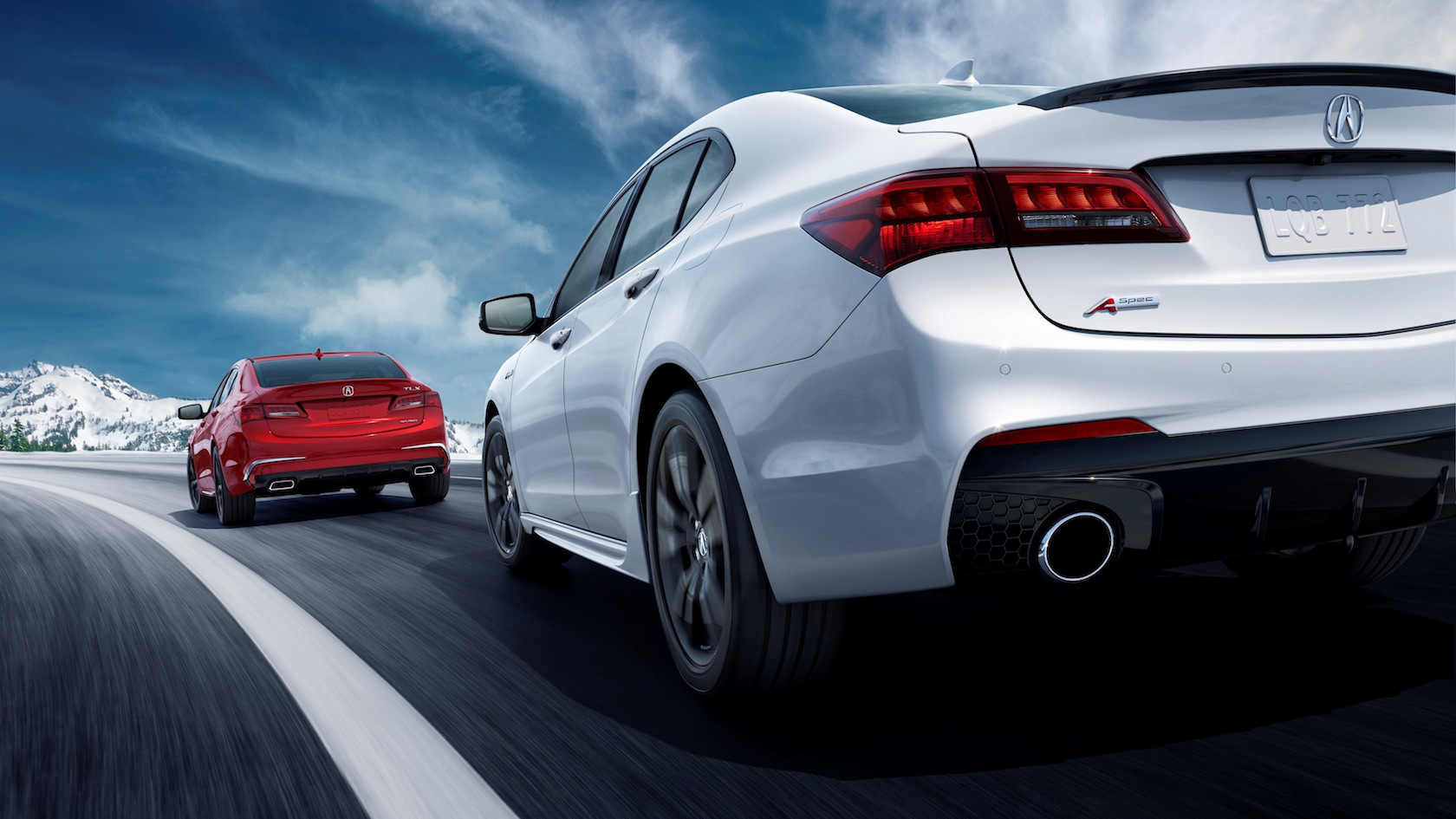 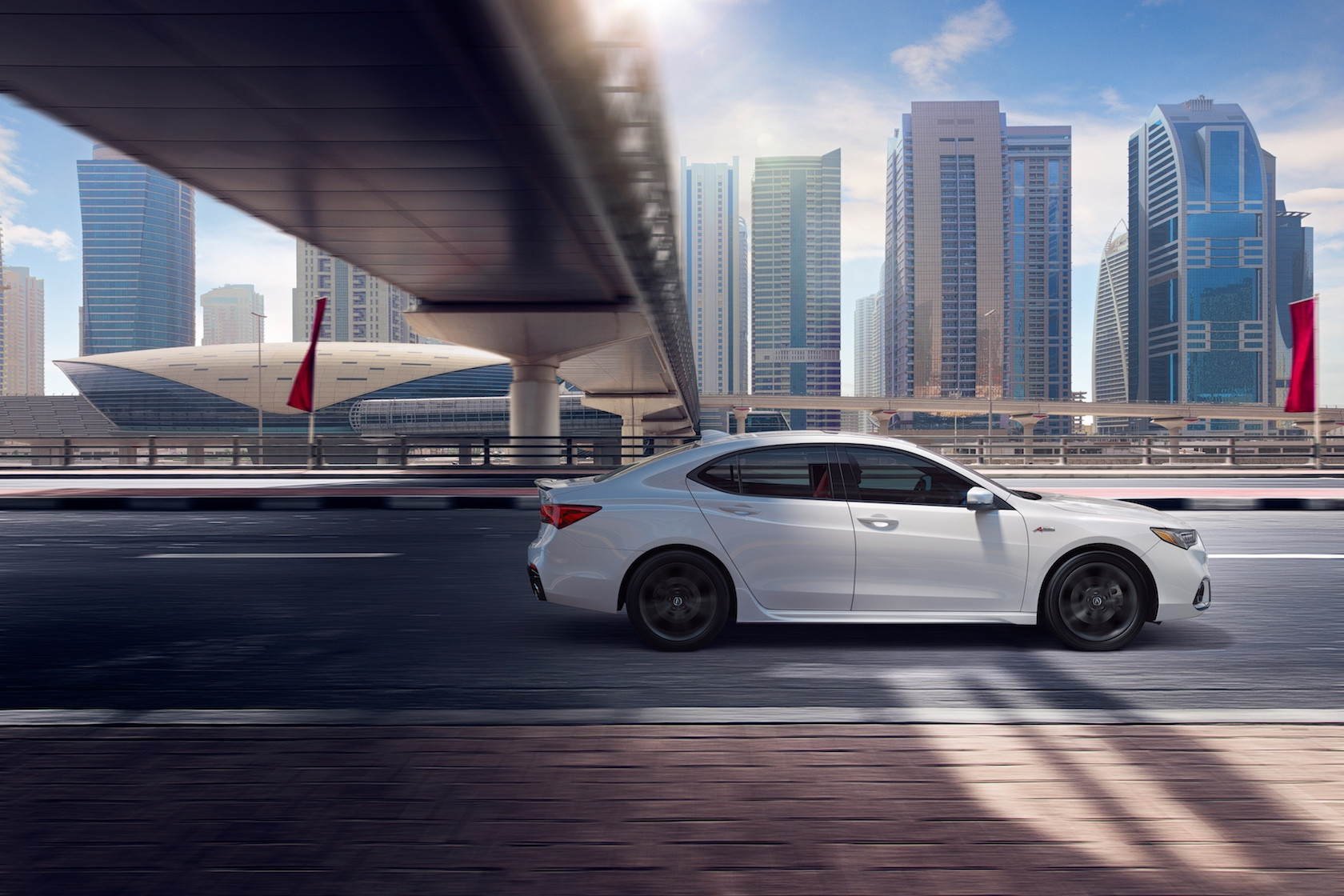 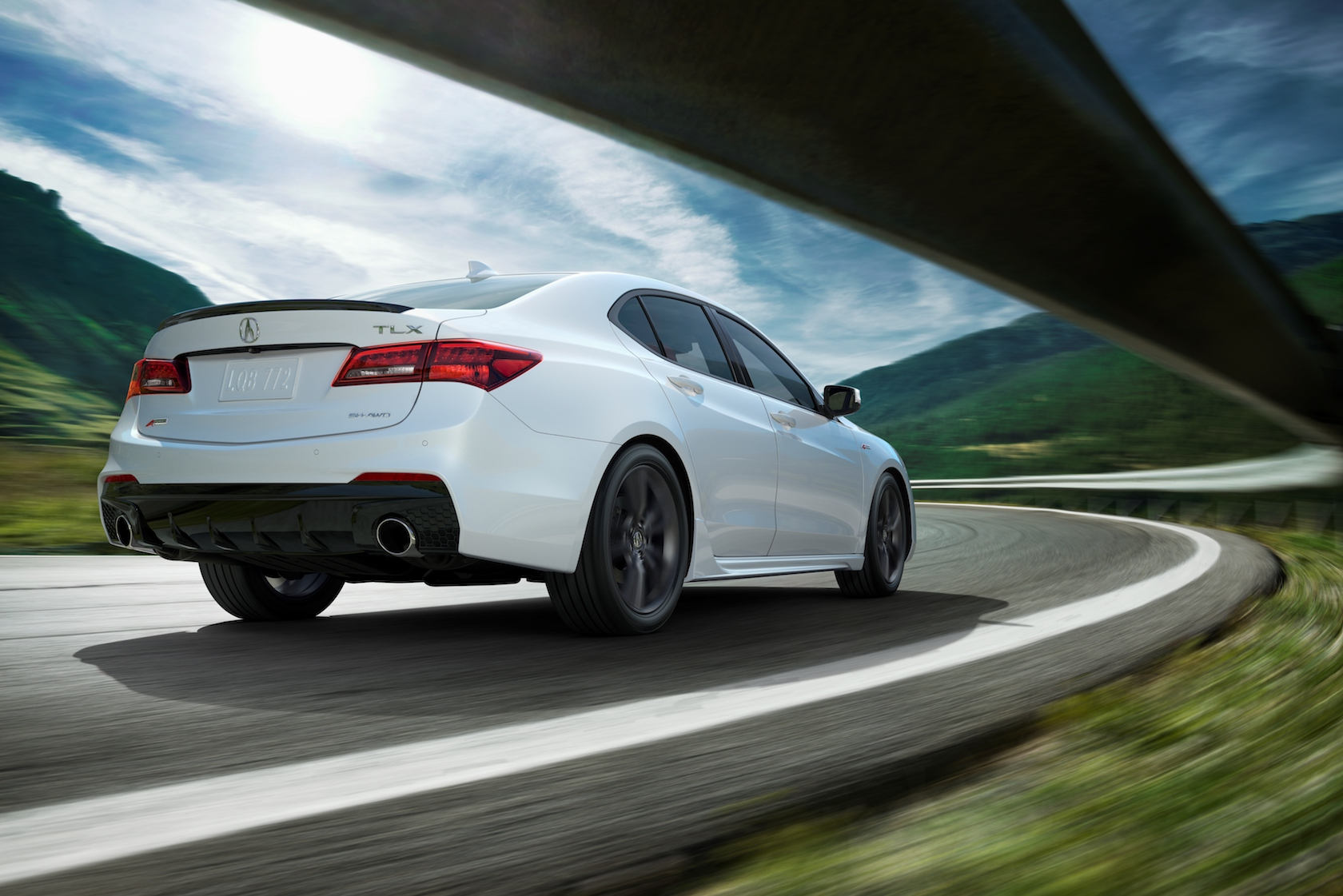 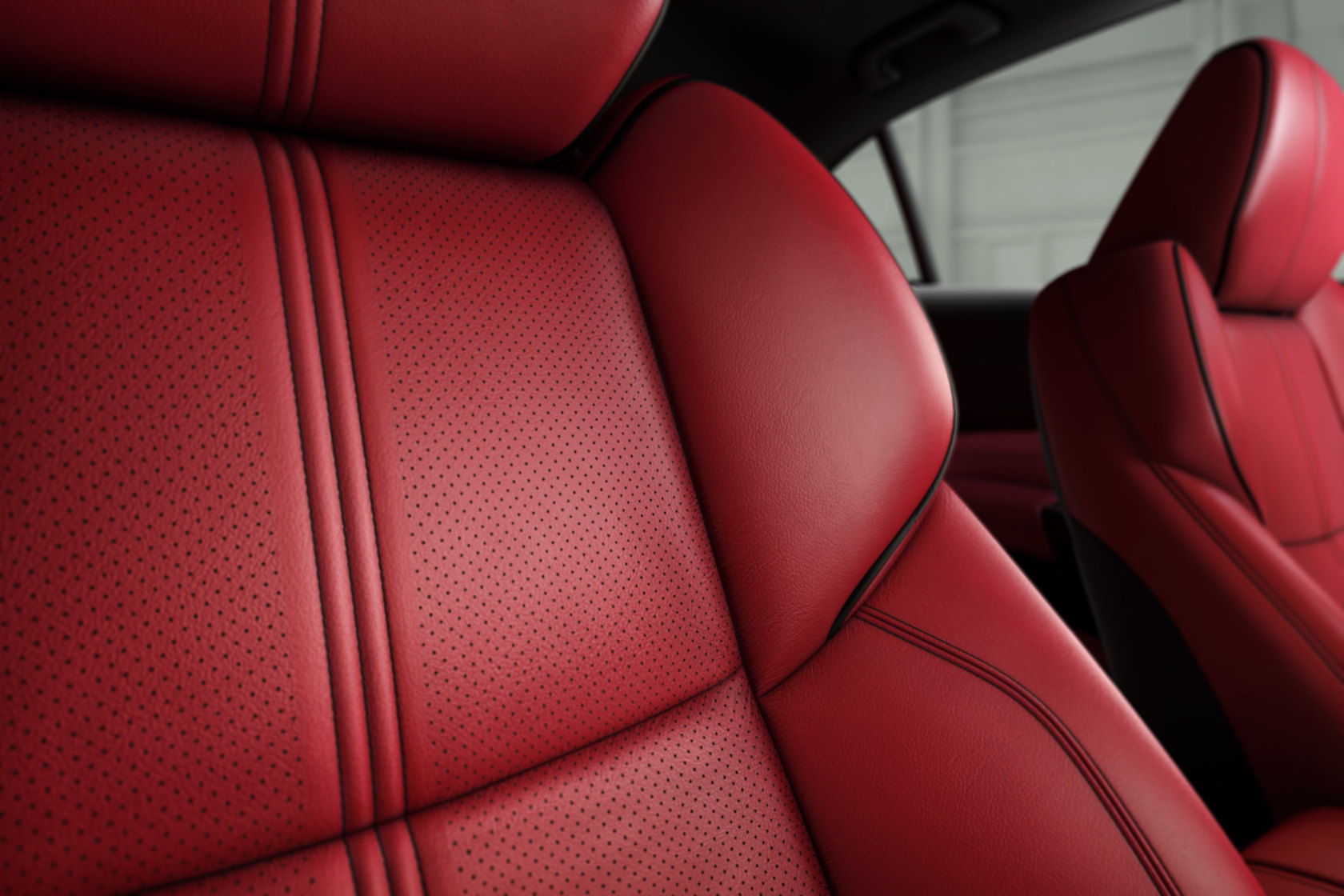 The Next Kitchen Design Trend Just Got More Affordable

ASUS Wants to be the Creative’s Choice Over Apple