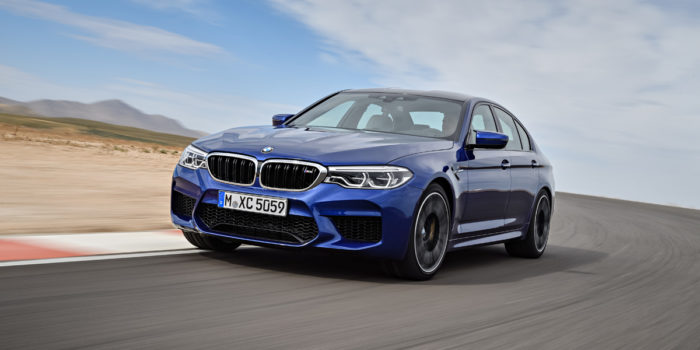 BMW recently unveiled the latest edition of its iconic M5 sports sedan, providing a sneak peek before it’s official debut at the Frankfurt Motor Show next month. Naturally, this sixth generation M5 continues the traditions of the old model, while also being quicker and more technologically advanced than the model it’s replacing.

Powering this sleeper sedan is a 4.4 liter, twin-scroll, twin-turbocharged V8 engine that cranks out a staggering 600 horsepower. All this power will managed by an eight-speed automatic transmission and routed through BMW’s new M xDrive all-wheel-drive system.

The M xDrive system has a rear-wheel drive bias, and can quickly send power to the front wheels when extra traction is needed. However, the new system also allows the driver to engage a RWD-only mode, allowing for some extra sideways fun should the feeling strike.

Performance is of course spectacular, as the new BMW M5 can sprint from zero to 60 mph in just 3.2 seconds, and it can reach 124 mph from a standstill in just 11.1 seconds. The M5’s top speed is artificially limited to 155 mph. However, an optional M Driver’s Package will raise that figure to 189 mph.

To help the M5 both look and performa just a bit better than the 5-Series sedan it’s based on, a host of muscular aerodynamic enhancements have been added, including a rear diffuser, spoiler, side skirts, and enlarged air intakes for improved cooling. Extensive use of aluminum alloys and carbon-reinforced plastic helps to keep the sedan as lightweight as possible.

The 2018 BMW M5 is slated to hit showrooms in the spring of 2018. Official pricing has yet to be announced. 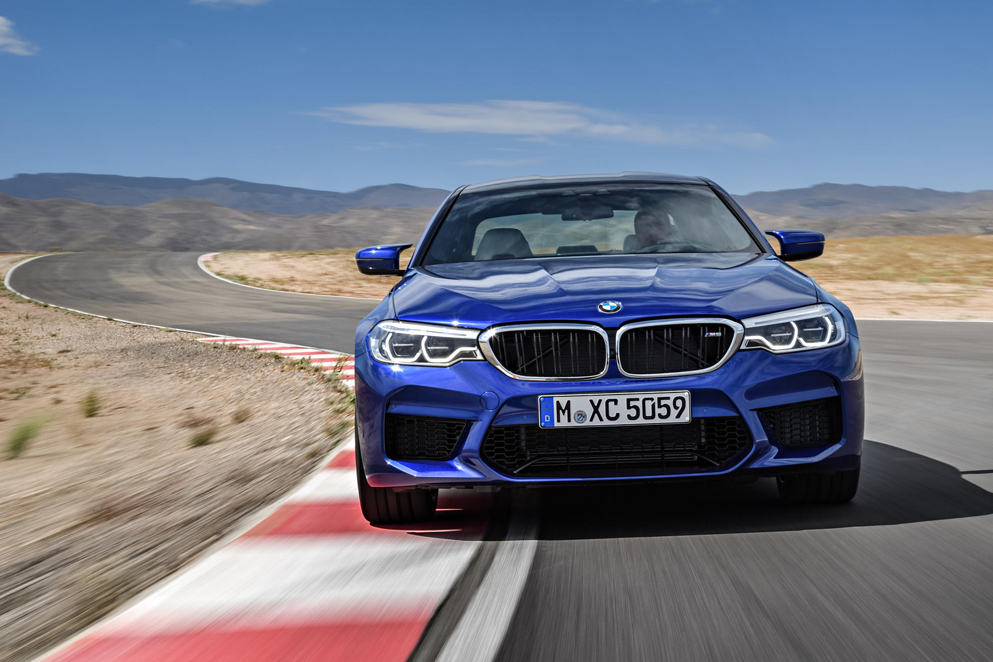 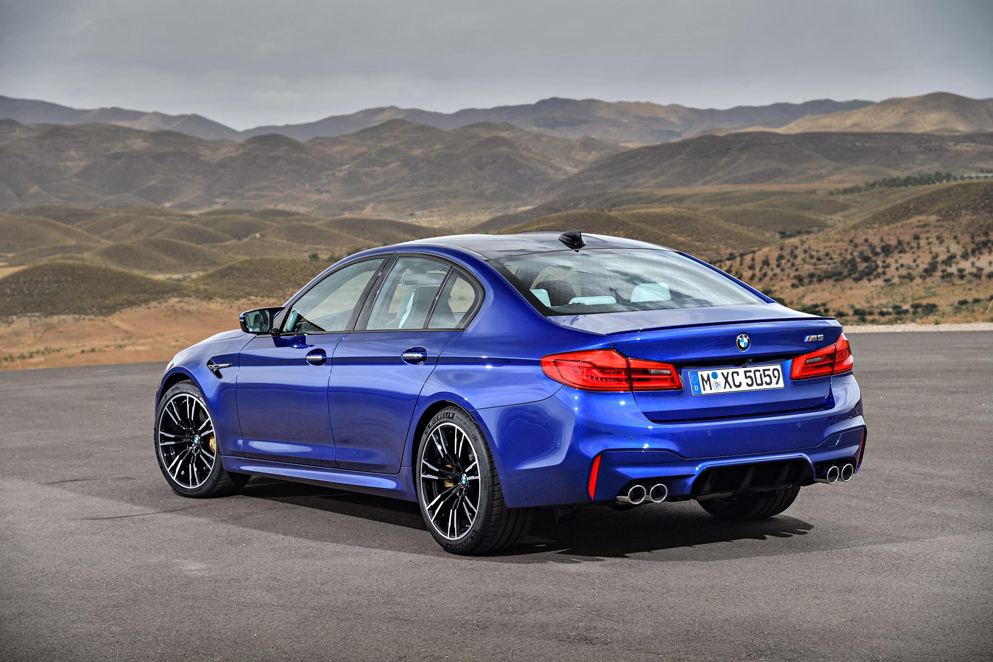 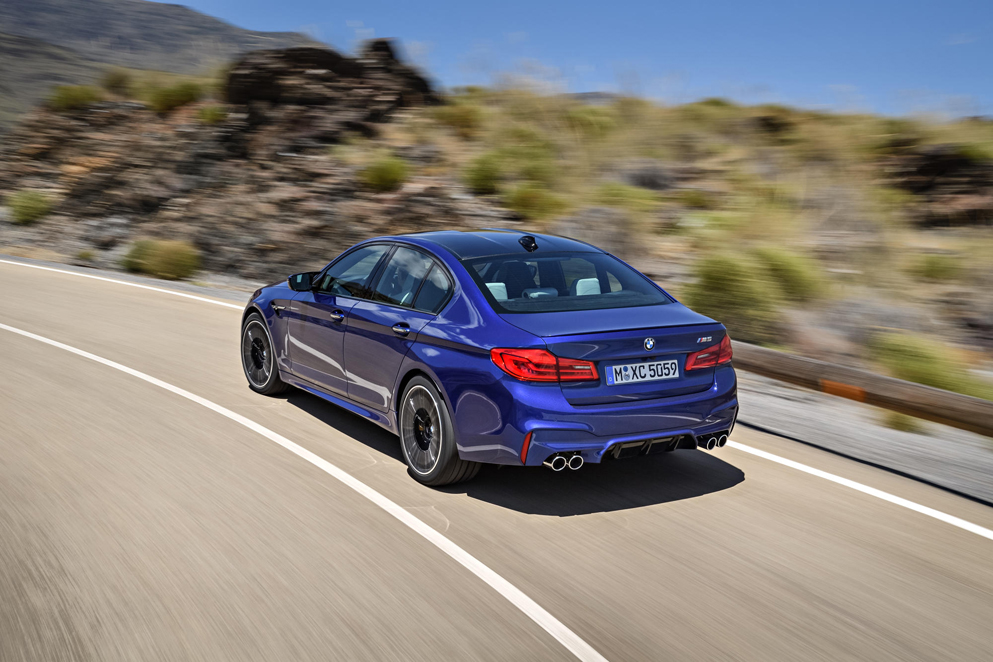 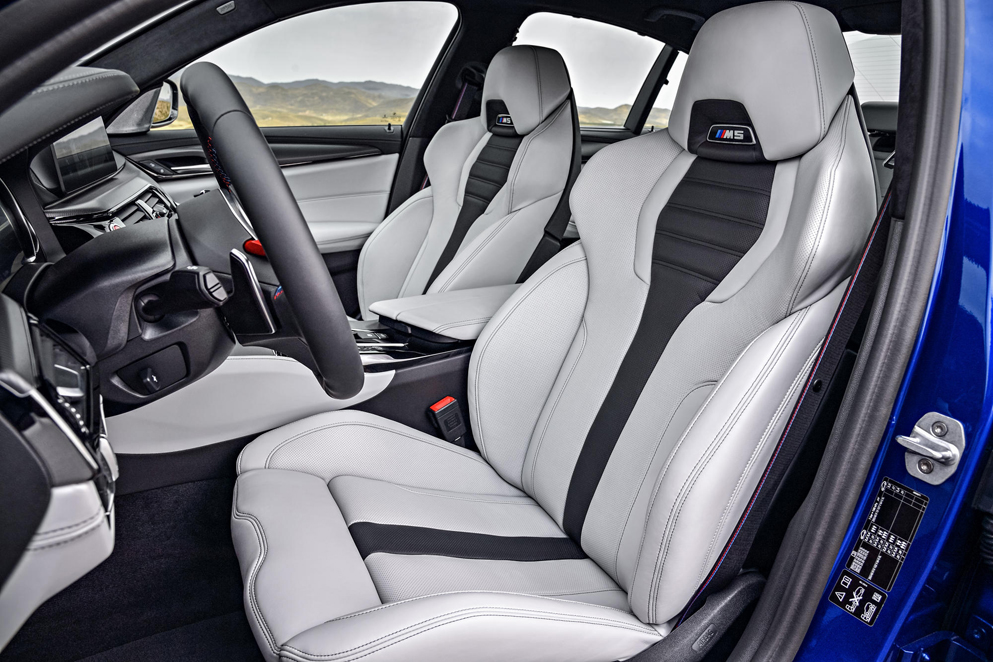 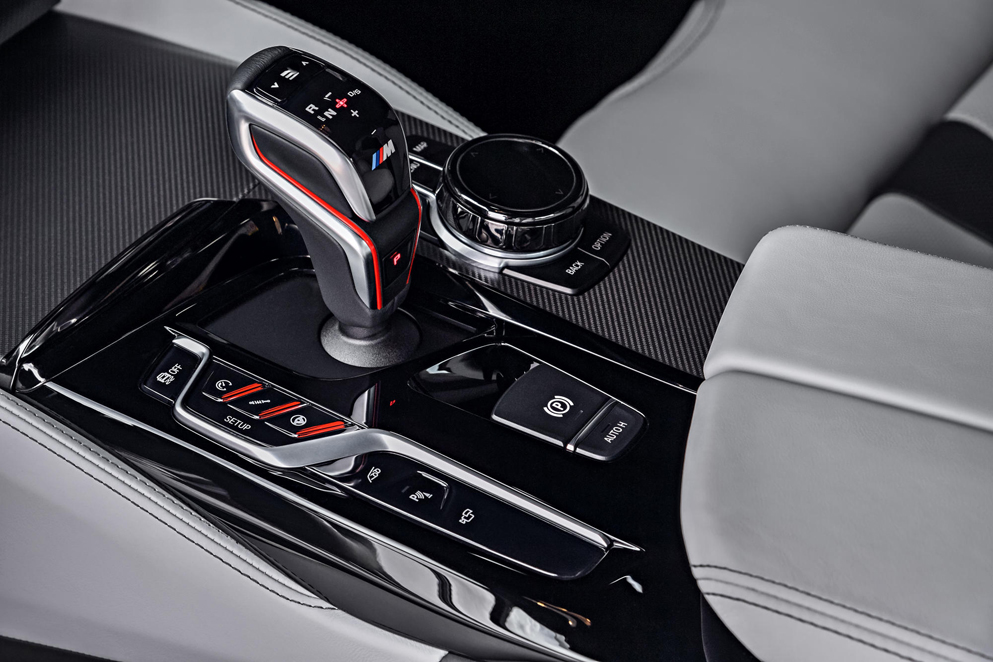 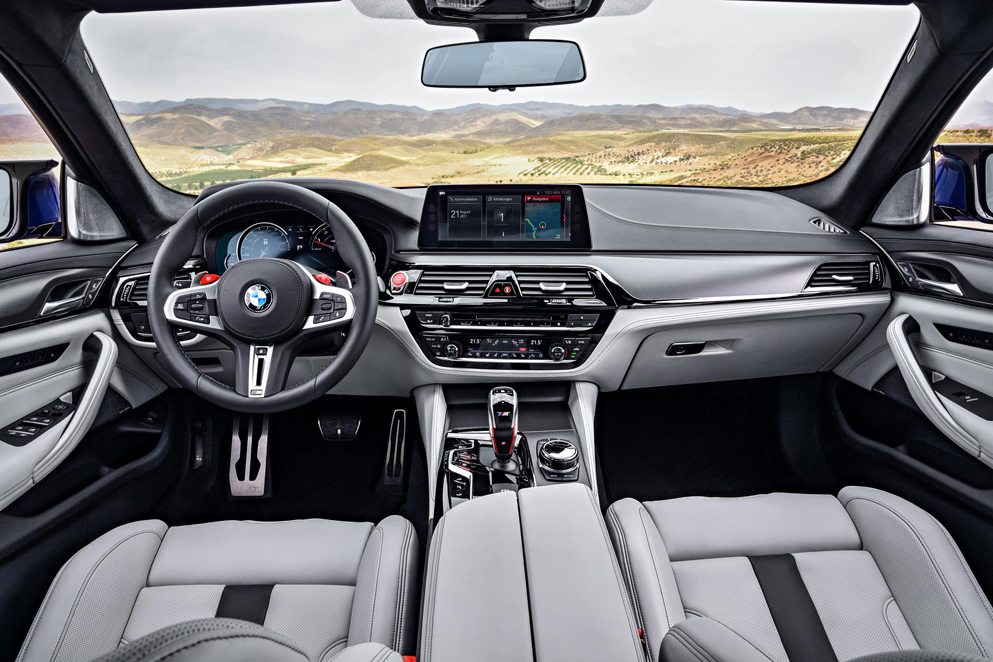 The Classic, Affordable Tee Every Guy Needs In His Wardrobe