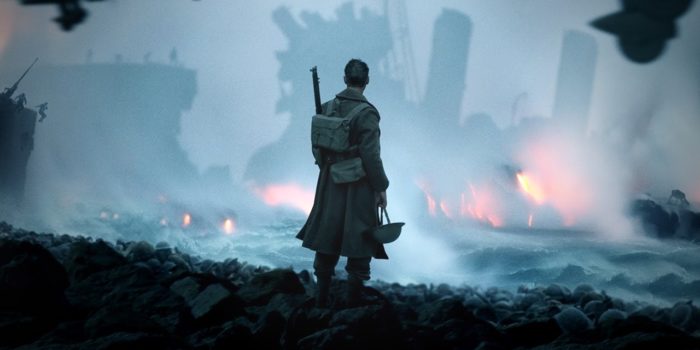 Any film buff can appreciate the work of Christopher Nolan, one of the most critically acclaimed directors of the last several years. He clearly takes great care in how his films are shot and wants fans to enjoy them as intended. That’s why the director is releasing his last seven films in 4K Ultra HD, allowing movie-watchers to enjoy them in a format closer to their original print.

Christopher Nolan’s movies will now be available in Ultra HD Blu-ray format, sold either in boxed sets or individually. Movies like The Dark Knight, Interstellar, Inception and of course his latest, Dunkirk, are available this week in 4K. 4K versions will also be available on your favorite streaming service. Best of all, these movies also feature High Dynamic Range (HDR) and Wider Color Spectrum, which means if you have a 4K HDR television, you’ll get to enjoy not only a more accurate picture of the filmmaker’s original vision, but also brighter, deeper, more lifelike colors.

Take a closer look at the new Christopher Nolan 4K Film Collection below.