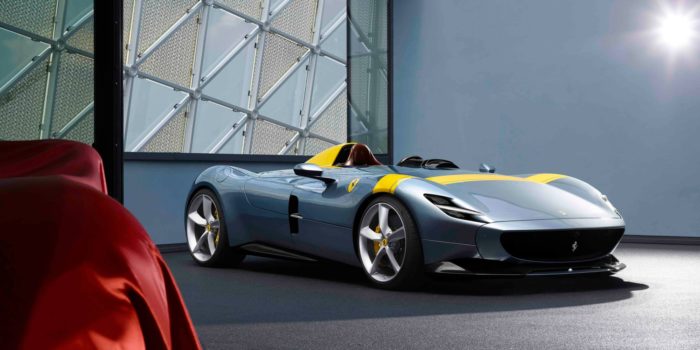 Ferrari has just unveiled its the new Monza SP1, a vintage racing-inspired road car packing a single seat, the most powerful V12 engine they’ve ever built, a bodyshell made entirely out of carbon fiber and an “invisible” windshield that make the car ultra aerodynamic.

In addition to the one-eater, the Italian automaker has also unleashed an SP2 edition with an additional seat so that you won’t have to enjoy the 808 horsepower V12 engine solo. All that power will propel the lightweight 1950s-inspired road racer from zero to 62 mph in 2.9 seconds.

The Monza SP1 and SP2 are part of Ferrari’s new “Icona” collection, a line of new vehicle inspired visually by iconic automobiles from the Italian brand’s storied past dating as far back as the brand’s founding in the late 1940s, while featuring Ferrari’s most advanced technologies from today.

Only 500 of each will be produced and though not officially confirmed, rumors indicate a $1.25 million price tag. 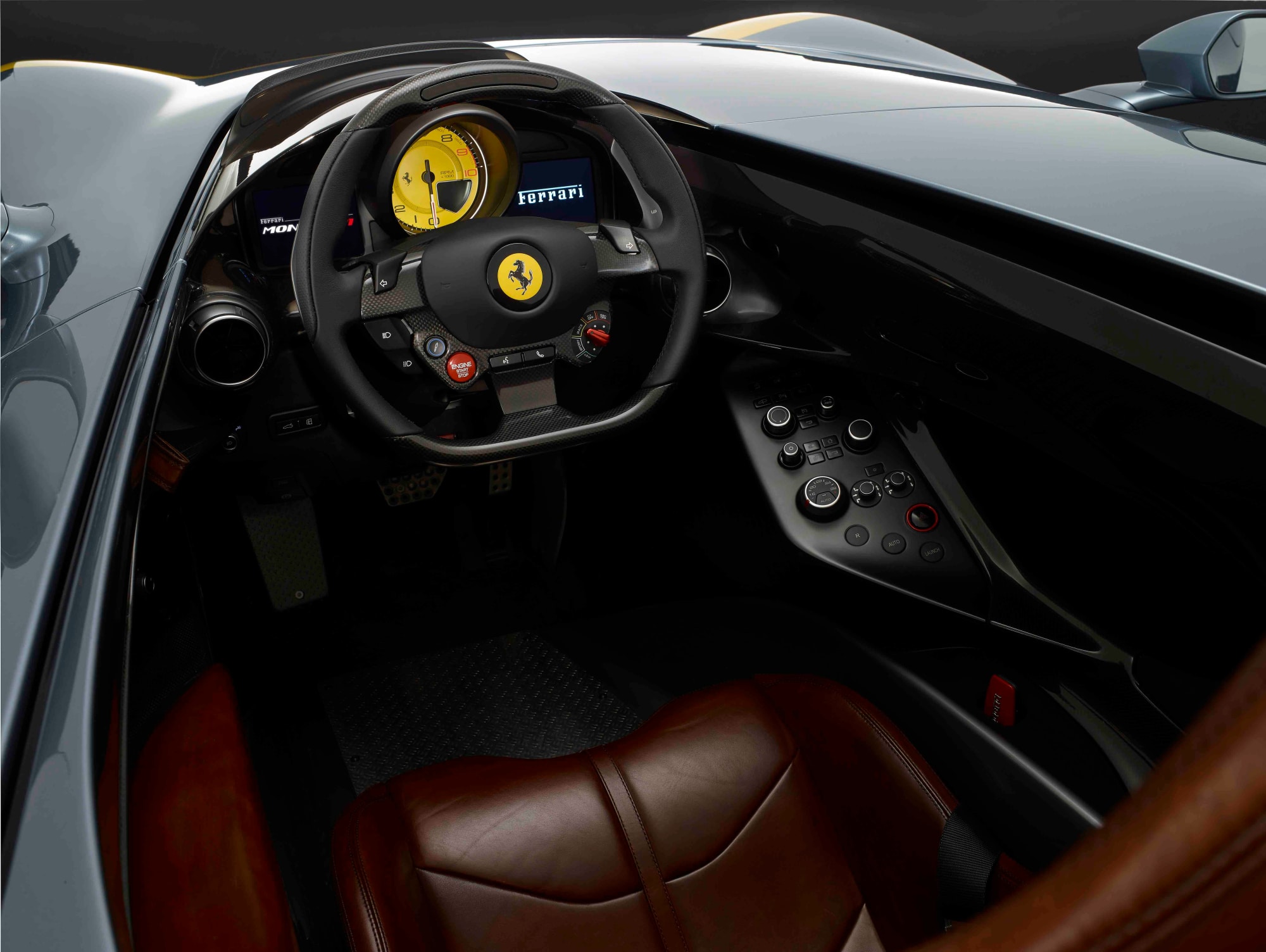 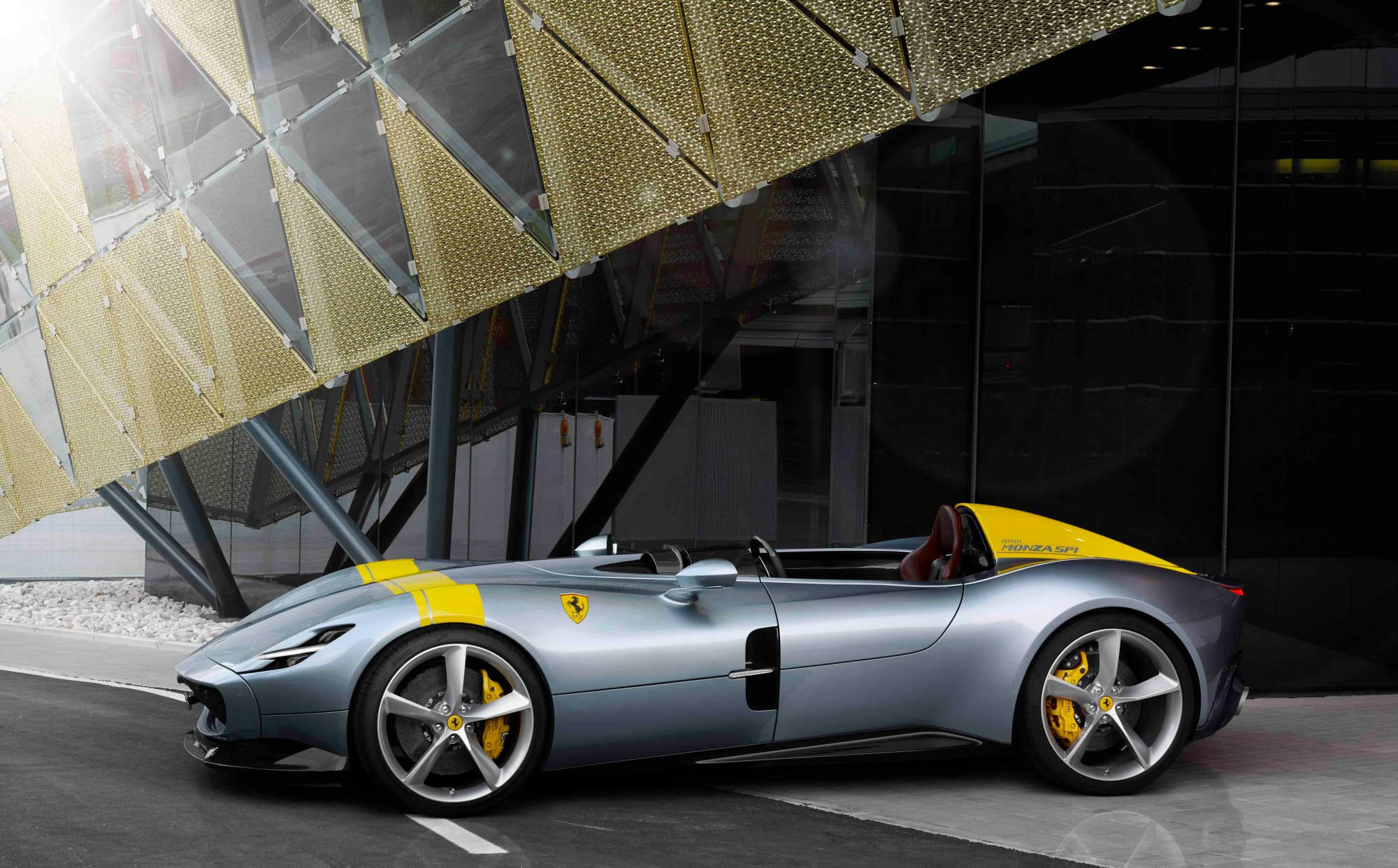 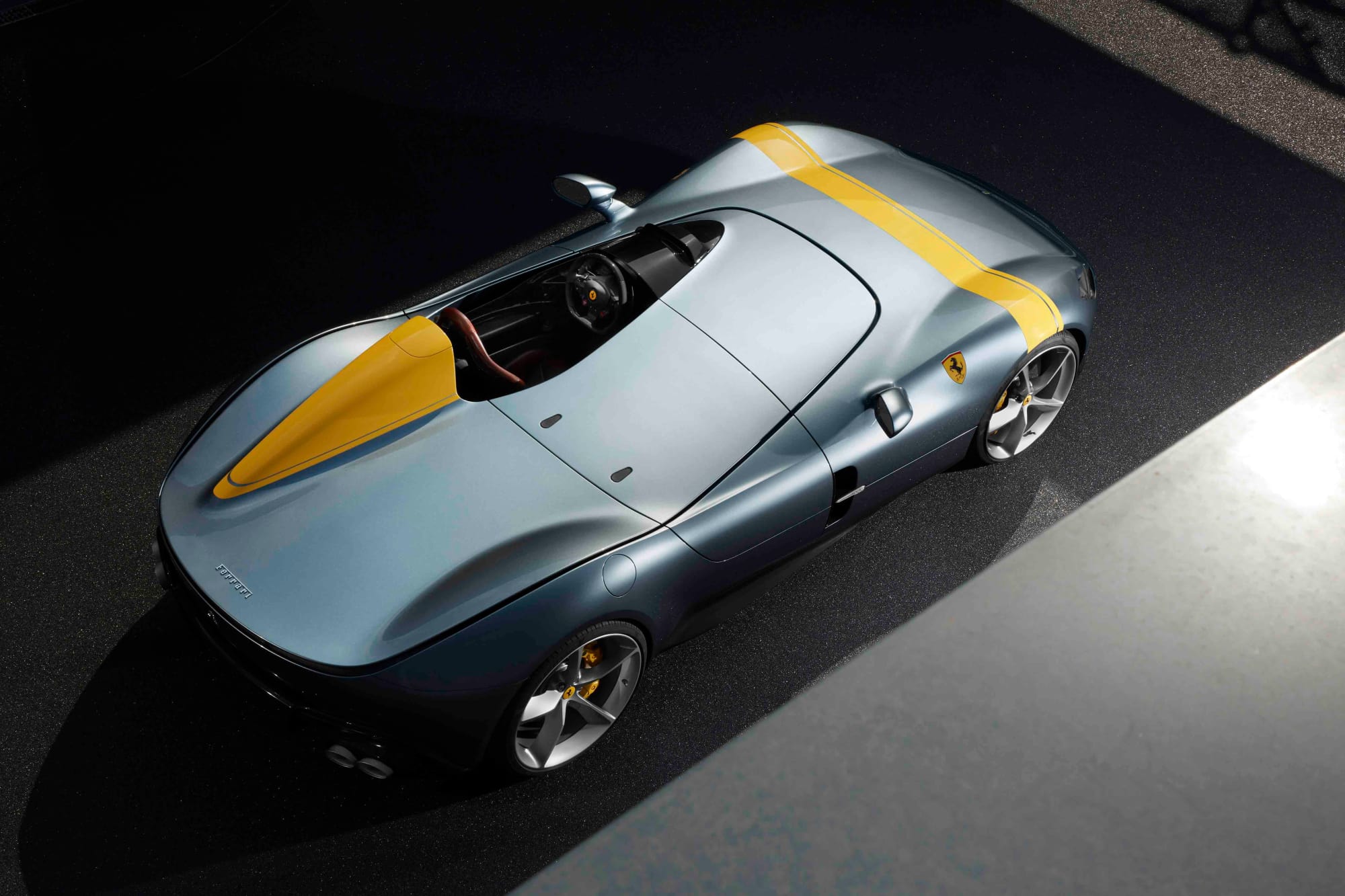 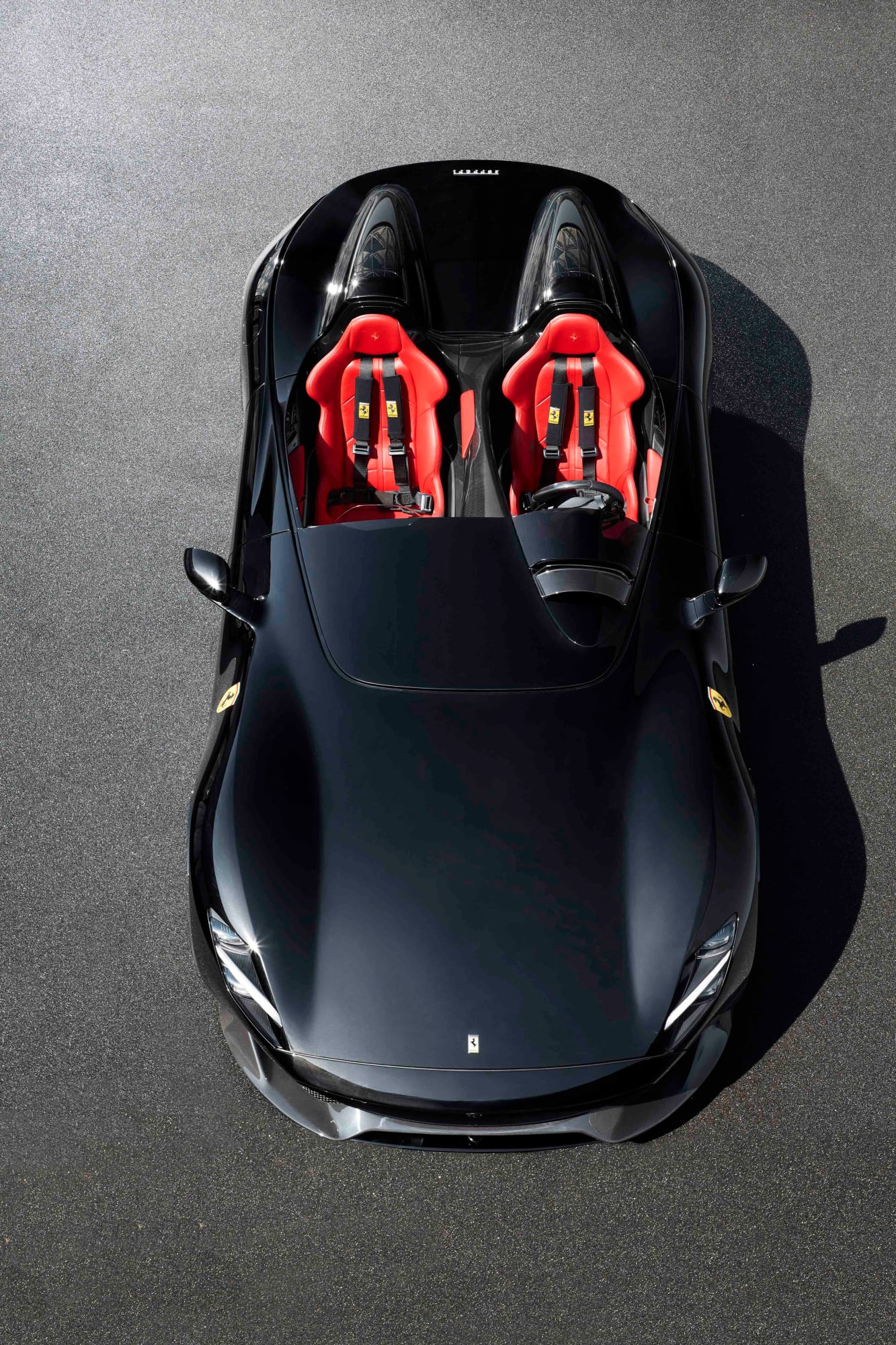 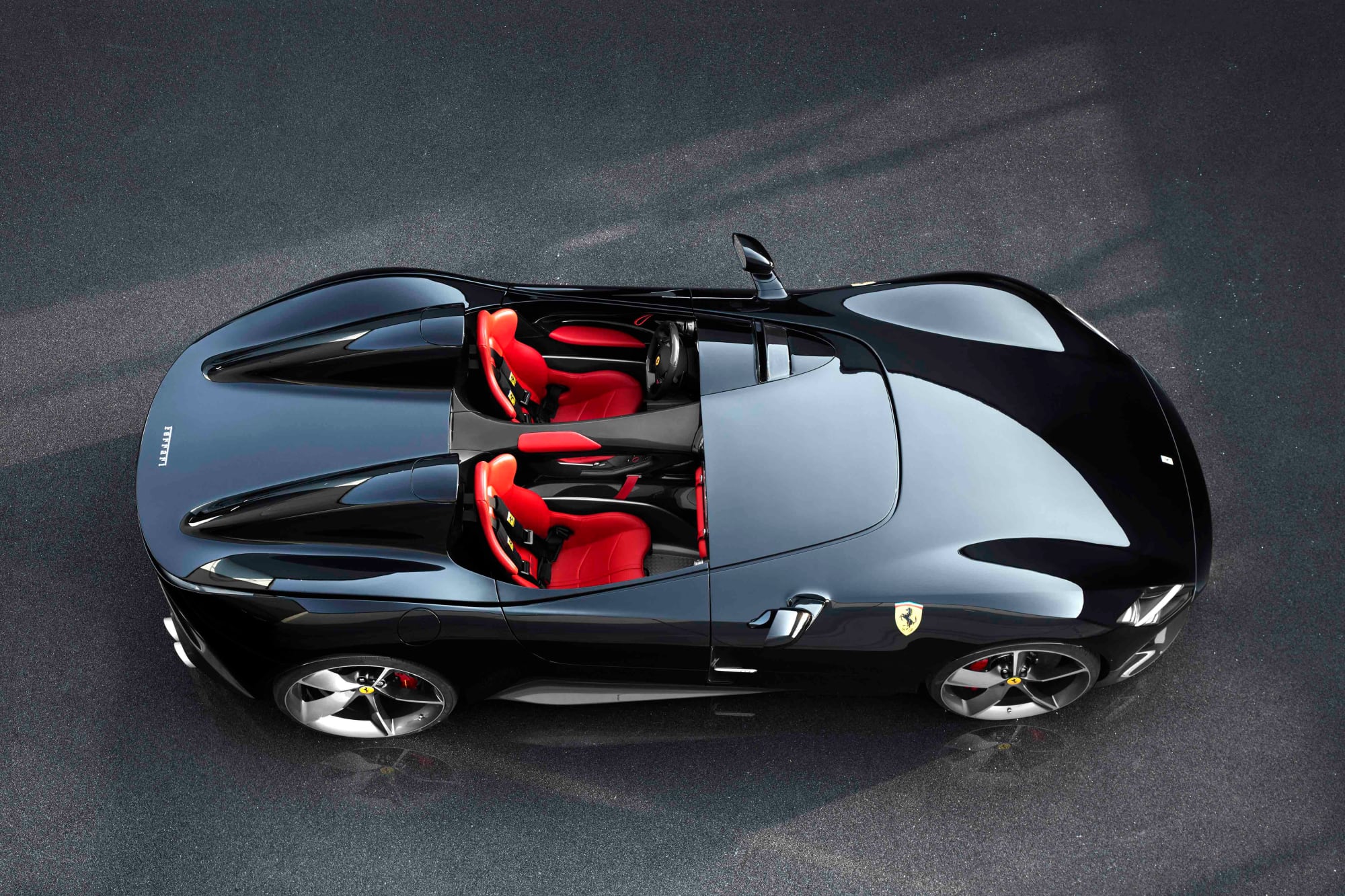 The Roomba j7+ is iRobot’s Most Thoughtful Robot Vacuum

Battle the Cold and Use Your Tech with These Gloves