Modular and prefabricated homes are not looked down upon like they once were. This type of construction has many advantages, especially when it comes to cost, mobility, and expansion.

This is an incredible example of modern, modular construction at it’s best from renowned Chilean architect Felipe Assadi. His aptly named Remote House is an experiment in both making a home that is highly transportable, while also offering high-quality living spaces.

Located near the city of Valparaíso, Chile, the Remote House certainly offers quality living, including sweeping views of the region’s stunning coastline.

Remote House was built in the city in 45 days, moved in four hours, and installed in just six hours. It’s composed of four modules measuring 3.5 by 6 meters. Together, the house offers three bedrooms, two bathrooms, a pantry with a washing machine, a central living space, dining room, and kitchen.

The structure is made of iron while the interior is largely composed of locally sourced pinewood. It also boasts floor-to-ceiling glass windows throughout, providing dramatic expansive views. Despite its inexpensive prefabricated construction, Remote House is proof that good living doesn’t only come from permanent dwellings. 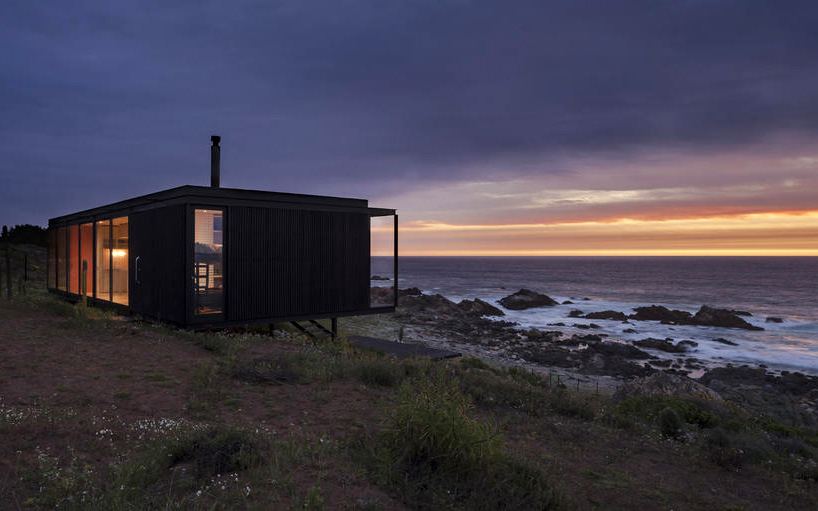 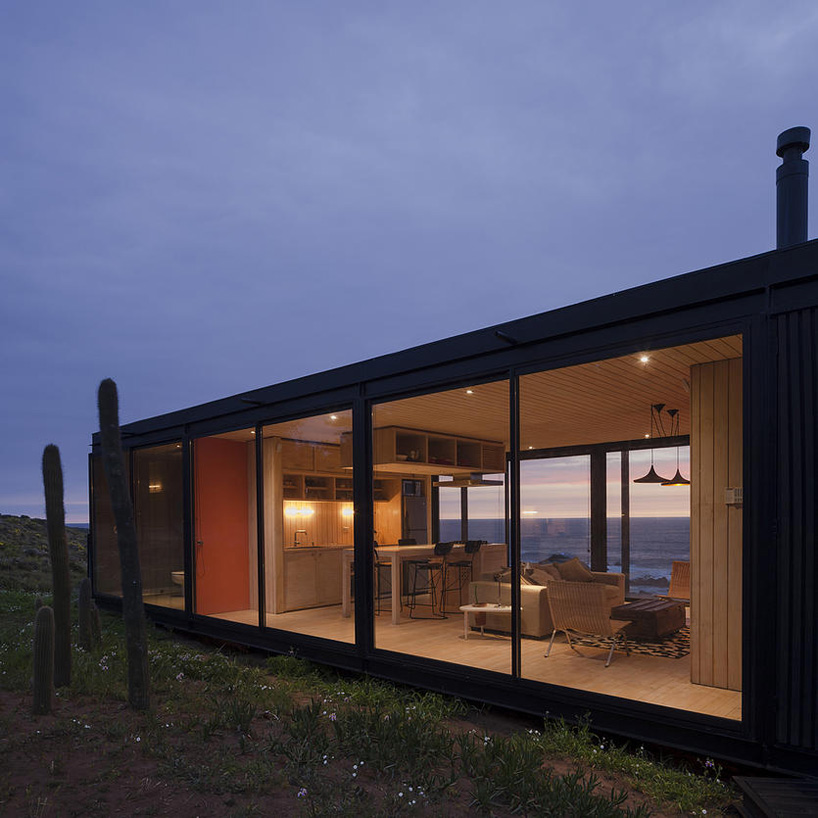 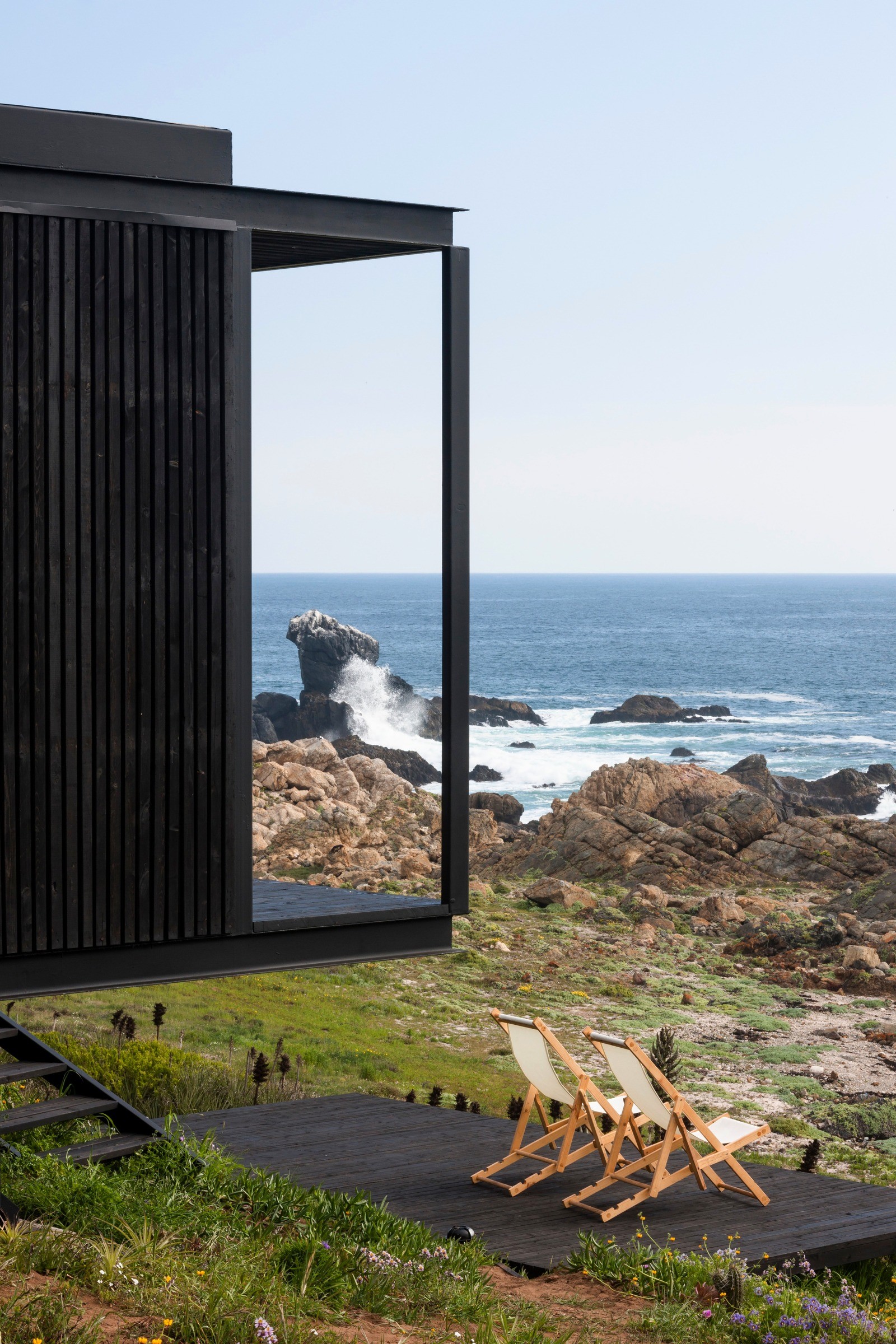 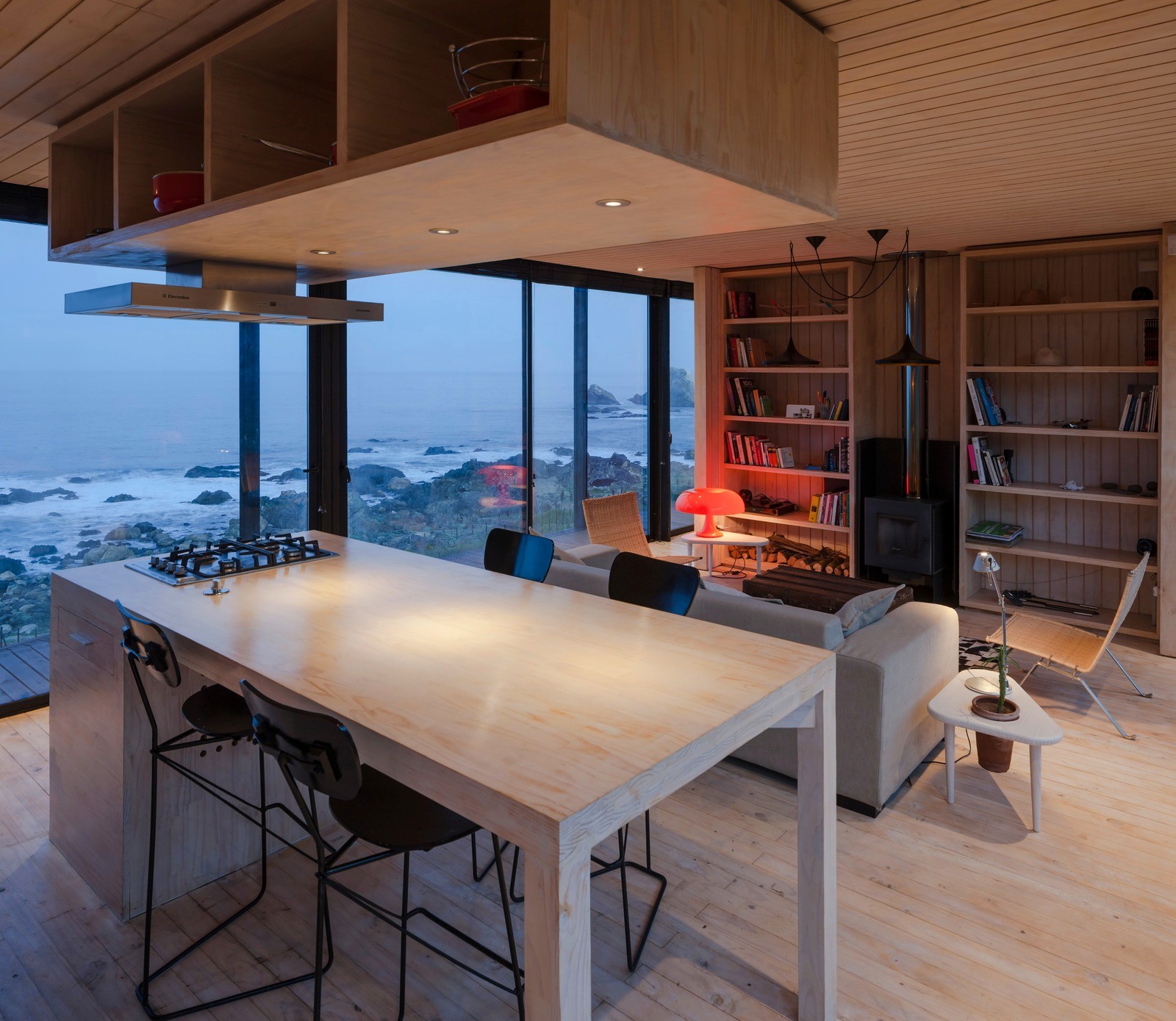 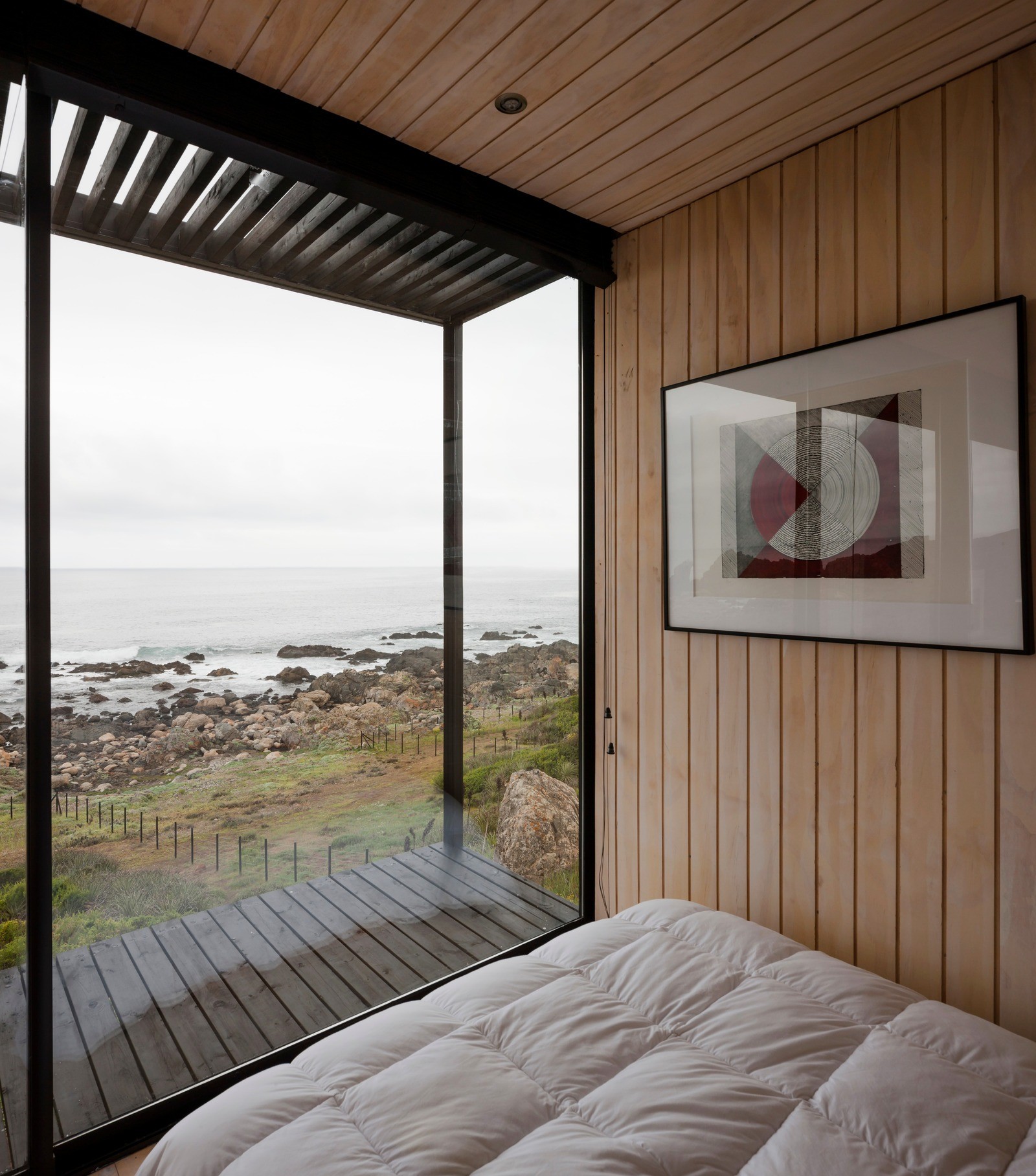 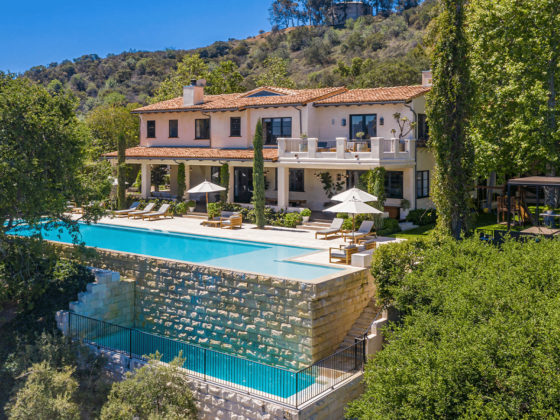 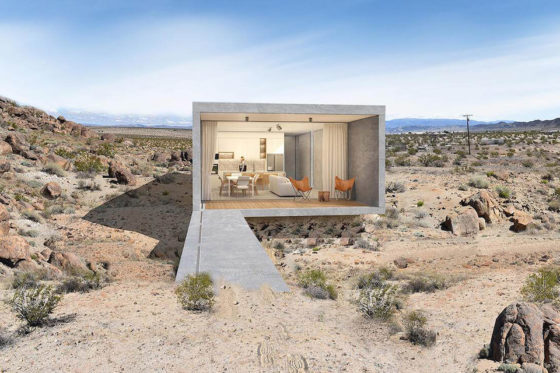 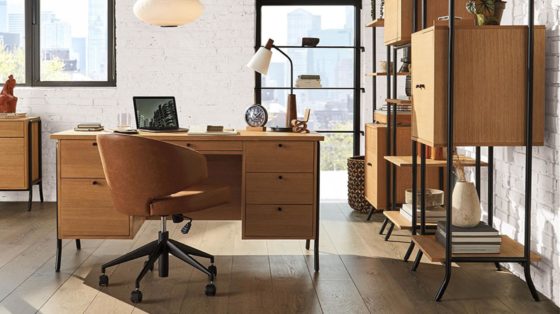 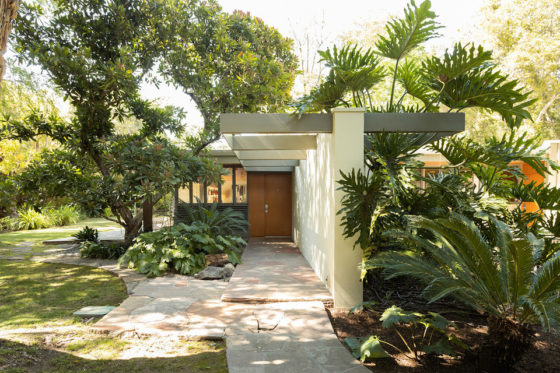 Richard Neutra House Goes Up for Sale in South Pasadena 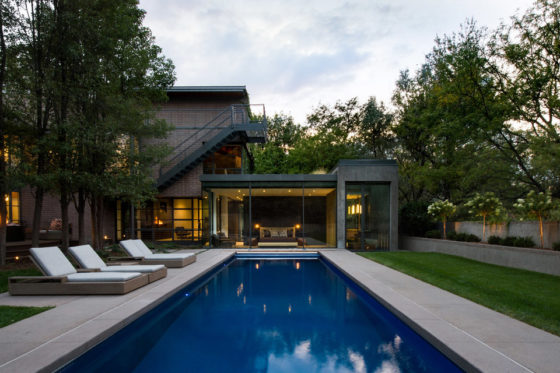 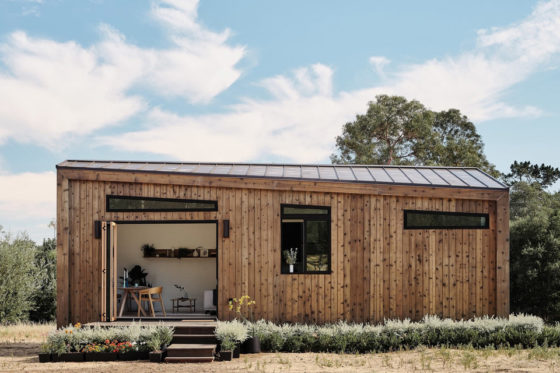 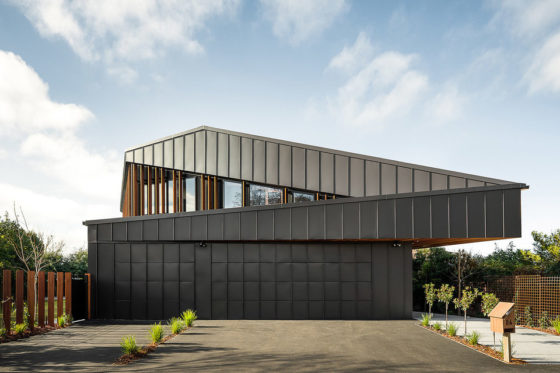 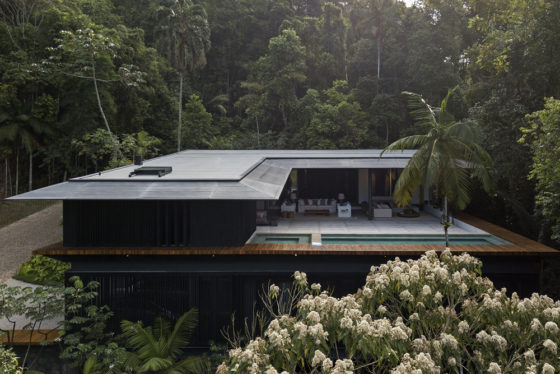