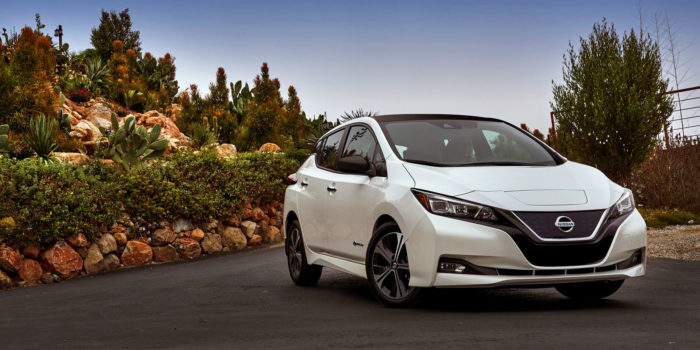 Nissan was the first to produce an all-electric vehicle that was truly fit for the masses when it launched the Leaf. Now, the automaker is introducing the second-generation, and with it comes much more range, style, and technology.

The original Leaf was able to travel just 107 miles on a full charge. That’s been dramatically improved, as the EV can now go 150 miles on a charge.

Electricity is stored in a 40-kWh lithium-ion battery integrated beneath the passenger compartment. It can be fully charged in anywhere from eight and 16 hours, depending on the type of charger it’s plugged into. However, a quick charger provides an 80-percent charge in as little as 40 minutes.

Power has also been improved, as the electric motor sends 147 horsepower and 236 pound-feet of instant torque to the front wheels — generous increases of 40 horses and 49 pound-feet.

The newly freshened-up Leaf also gets a big boost in style. Gone are the bug-eyed looks and quirky proportions. The Leaf has more mainstream lines, but looks much sportier than the vehicle it replaces. Even the cabin has been toned down, with an organized, logical layout. It even has a three-spoke wheel that helps continue the sportier look.

Nissan has also given the new Leaf its ProPilot Assist technology, which includes a host of driving aids to assist the driver. While not quite capable of driving itself just yet, Nissan has promised that a fully autonomous version will be a reality a couple of years down the road.

The 2018 Nissan Leaf will go on sale (in all 50 states) in early 2018 with a base price of $29,990. That’s less expensive than the current model, and proof that Nissan still wants the Leaf to be regarded as most affordable mass-market EV in the world, even as EV competition continues to grow. 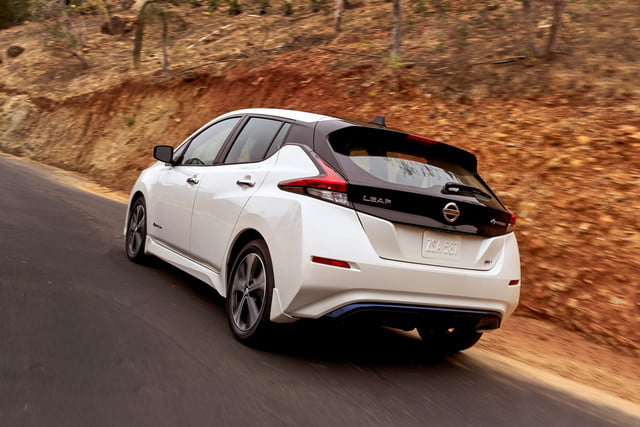 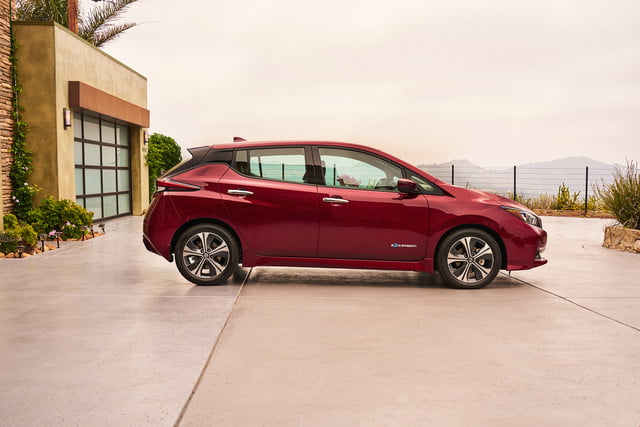 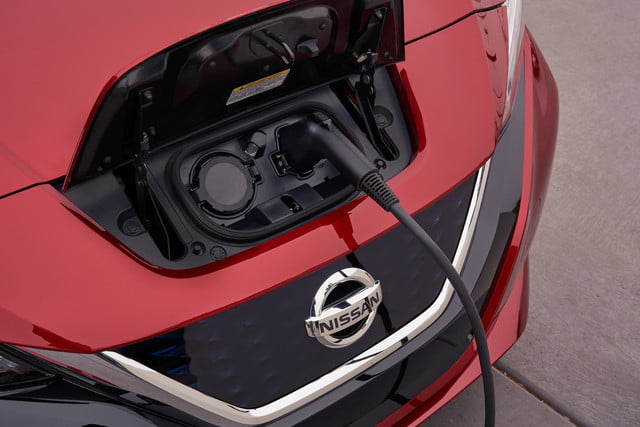 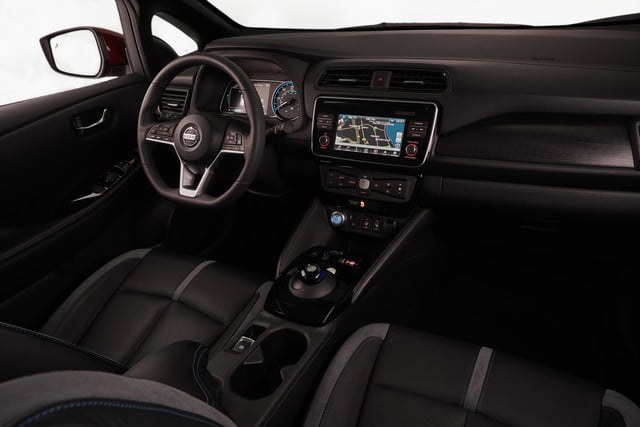 An Essential Leather Bag for Your Next Weekend Getaway