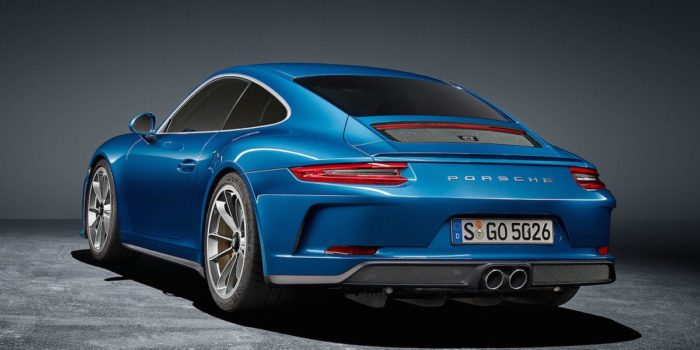 Performance enthusiasts revere the Porsche 911 GT3. Quite simply, this is the ultimate road-going sports car, and it’s been updated this year with the return of a manual transmission which should appease drivers even more.

Perhaps just as notable is the introduction of the 2018 911 GT3 Touring, a model inspired by the 1973 Porsche 911 Carrera RS. This package removes traditional fixed rear wing in exchange of an adaptive rear spoiler. With this package, the 911 GT3 will fly (slightly) under the radar and should appeal to owners who want something just a little stealthier.

The new model will also come standard as a two-seater with a six-speed manual gearbox. Like the standard GT3, the Touring-equipped variant will sprint from zero to 60 mph in just 3.8 seconds before reaching a top speed of 196 mph.

Power is supplied by a naturally aspirated 4.0-liter flat-six cylinder producing 500 horsepower and 339 pound-feet of torque. Despite the addition of a mechanical, adaptive rear spoiler weight is identical to the GT3, a svelte 3,211 pounds.

Porsche’s Touring Package can be ordered now, but it will arrive in showrooms early next year. It will also feature the same price as the standard GT3, starting at $143,600. 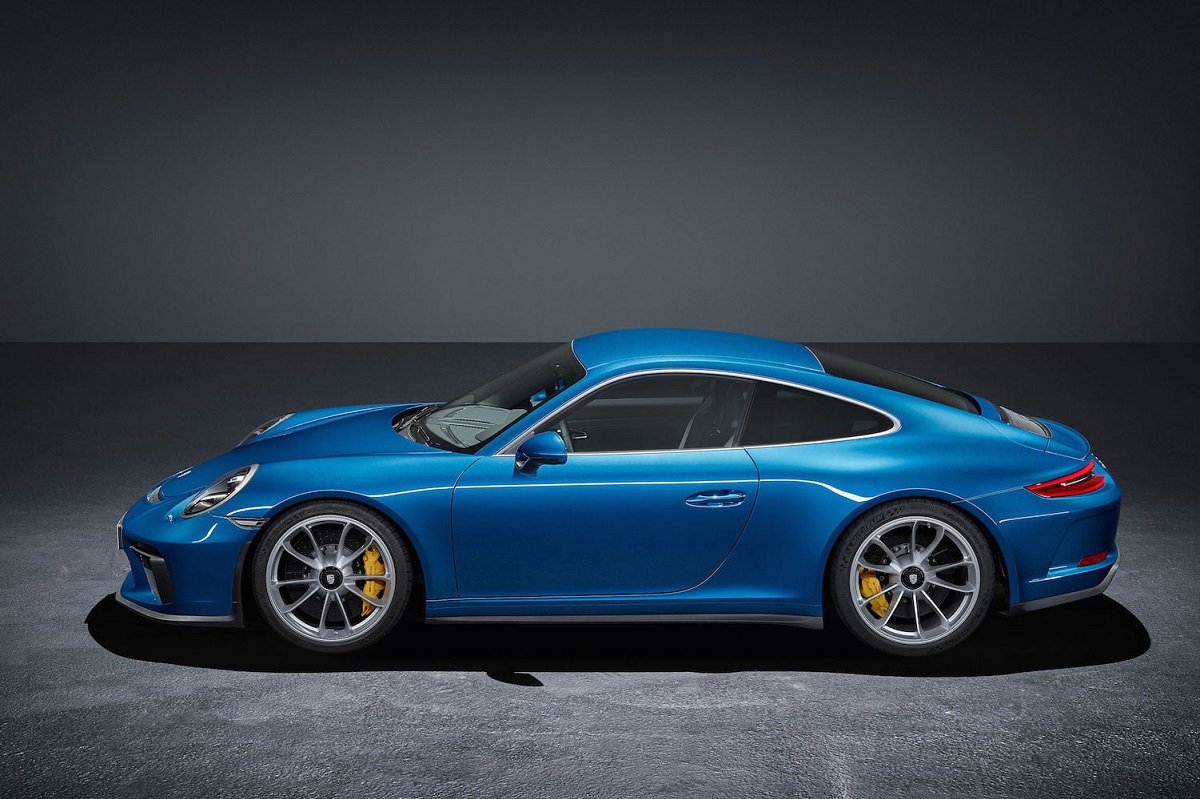 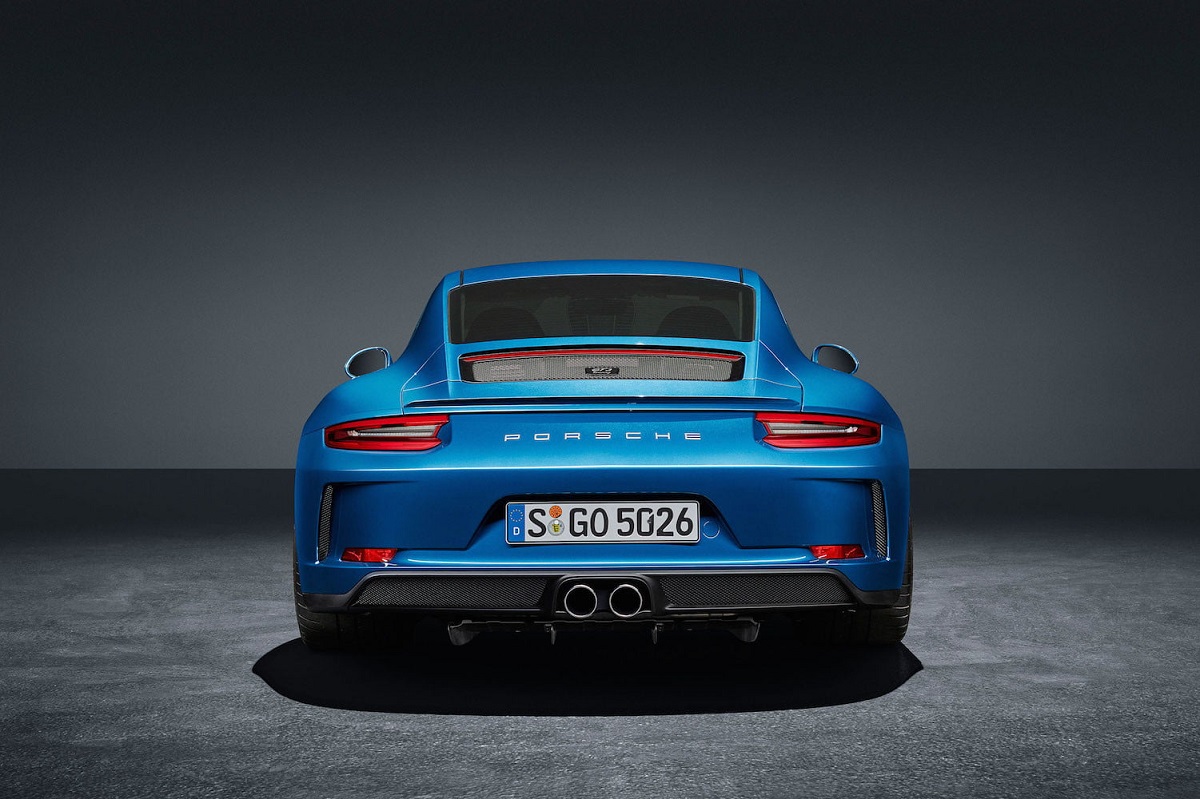 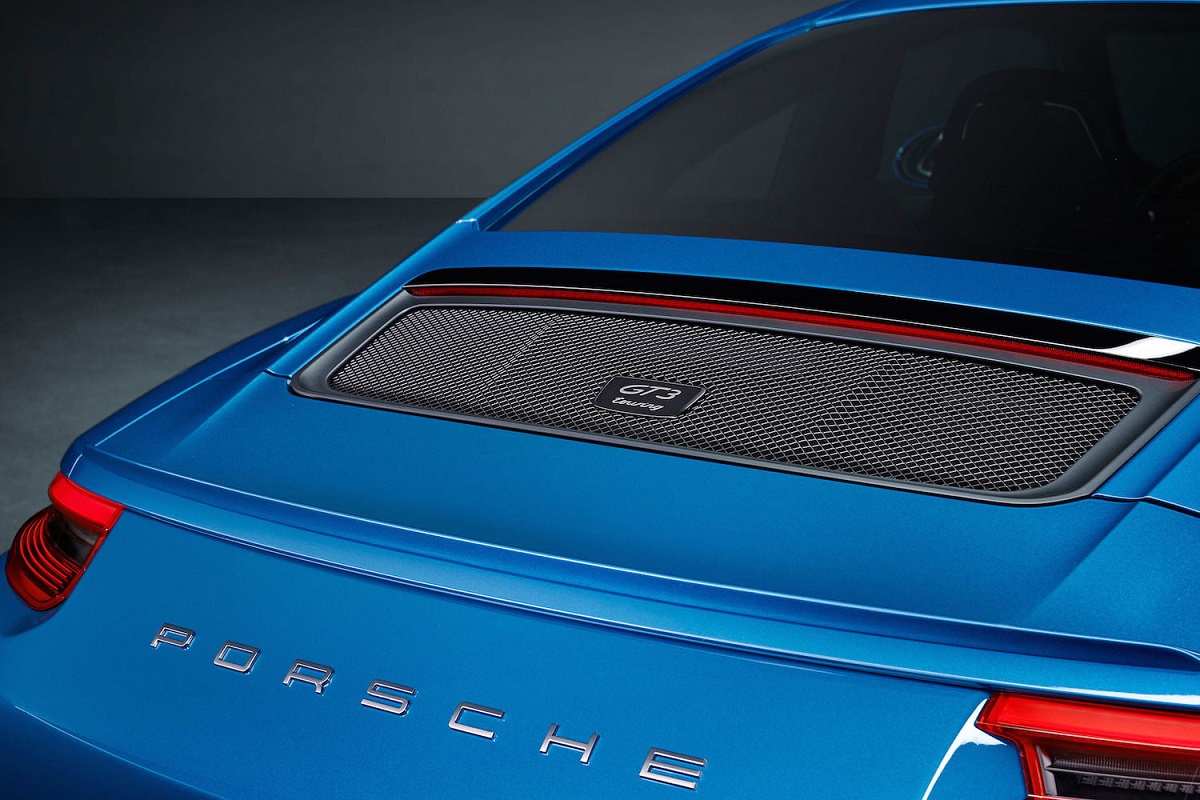 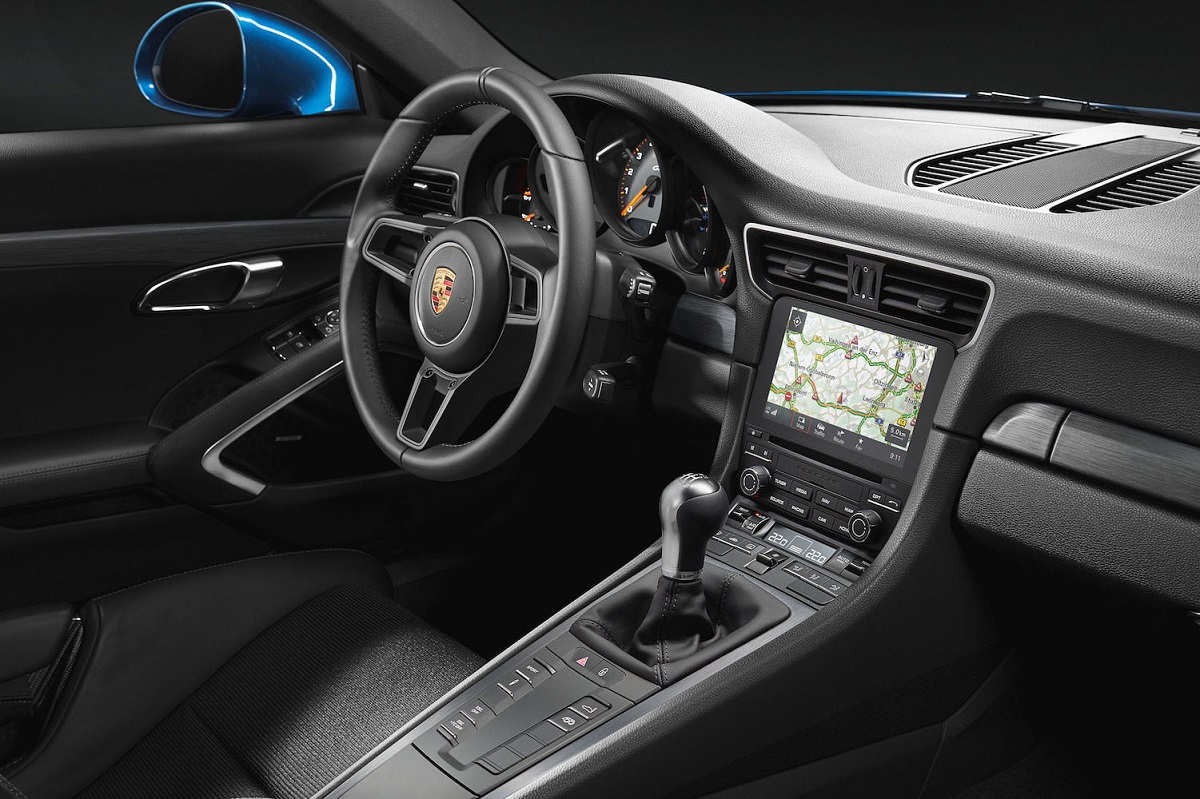 Land Rover Made a Phone as Rugged as its Vehicles