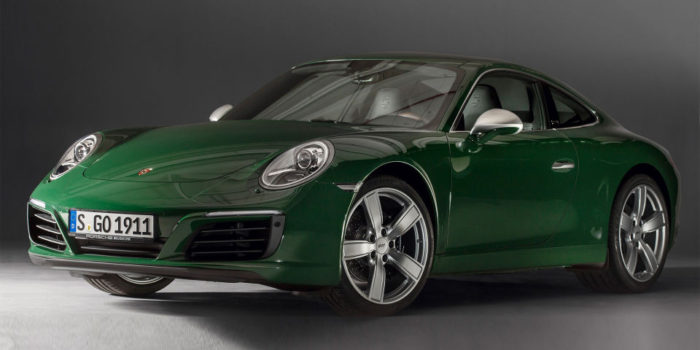 It’s been 54 years since the introduction of the first Porsche 911. With such a long and storied history, the German automaker is now celebrating a huge milestone — producing the 1,000,000th 911.

According to Porsche, more than 70% of the 911s built since 1963 are still on the road today, which is a testament to the company’s build quality, as well as the love that owners have for their 911s. Needless to say, the 911 is also one of the most iconic sports cars ever, with an instantly recognizable silhouette that has stayed true to the original.

It’s the original 911 that Porsche wanted to pay homage to in its 1,000,000th car. The Carrera S it’s based on features a stunning green exterior color, subtle “1,000,000” badges, and a host of stylish historical accents, including leather seats with the original pepita pattern from 1964 and tasteful mahogany accents. It also dons 20-inch Carrera sports tires in the classic design.

As this 911 is incredibly meaningful to the brand, Porsche does plan to keep the car for itself. It will embark on a world tour and will take road trips in the Scottish Highlands, around the Nürburgring, and in the USA, China, and beyond, before making its way back to the Porsche Museum in Stuttgart. 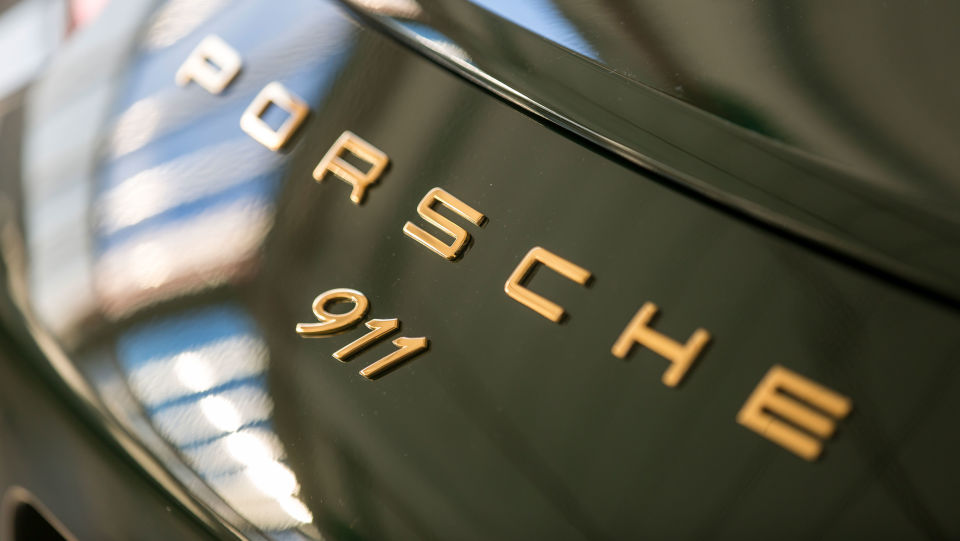 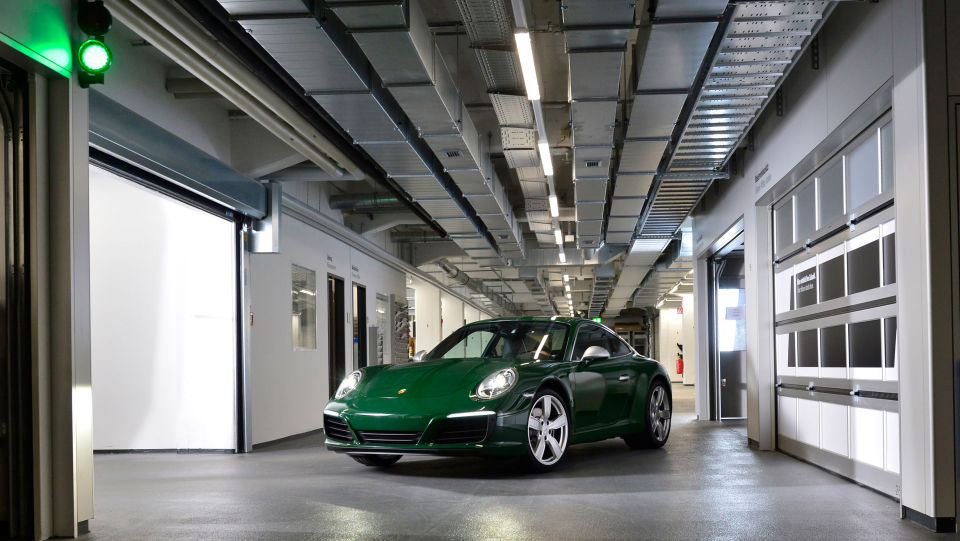 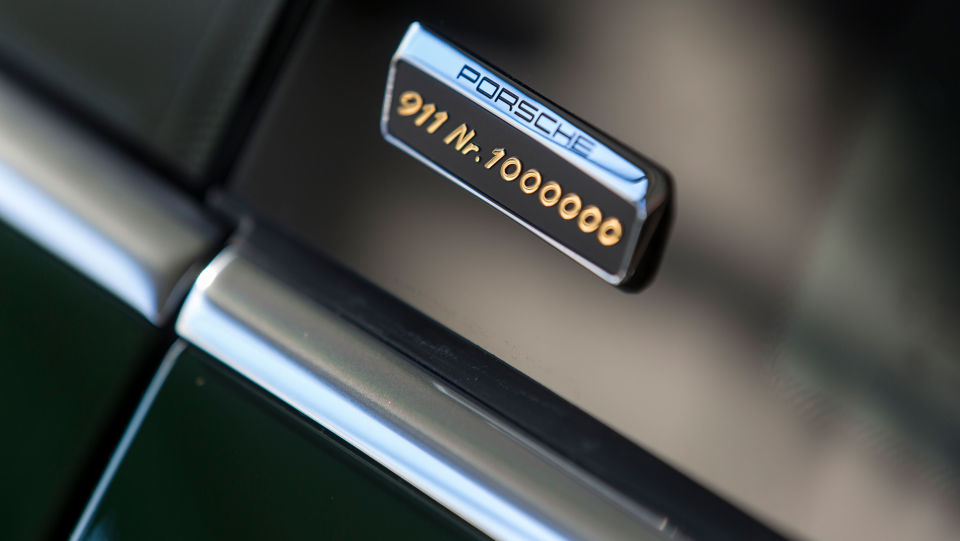 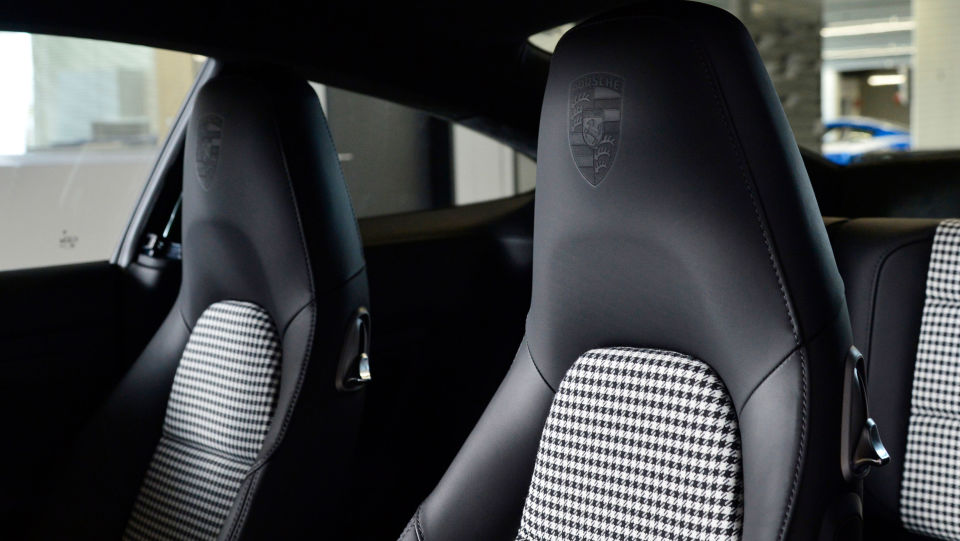 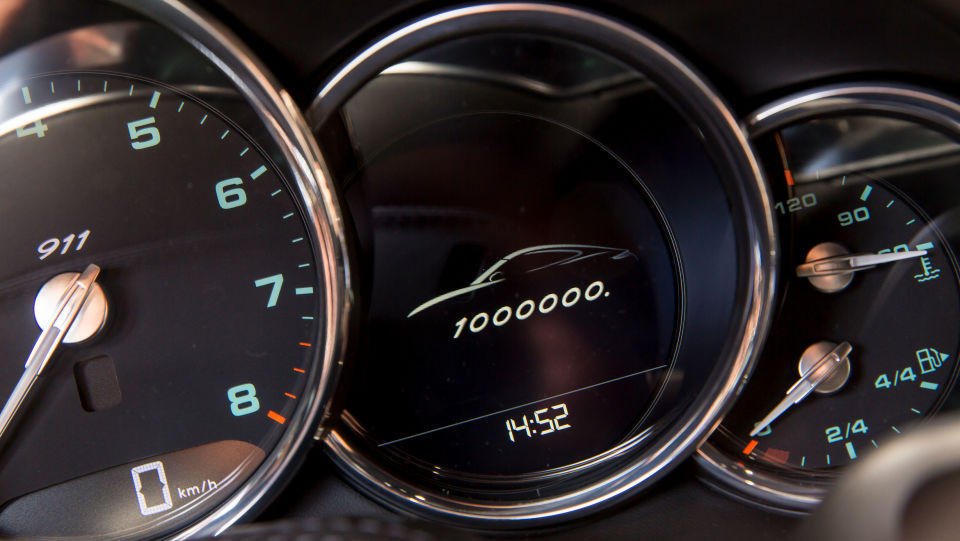 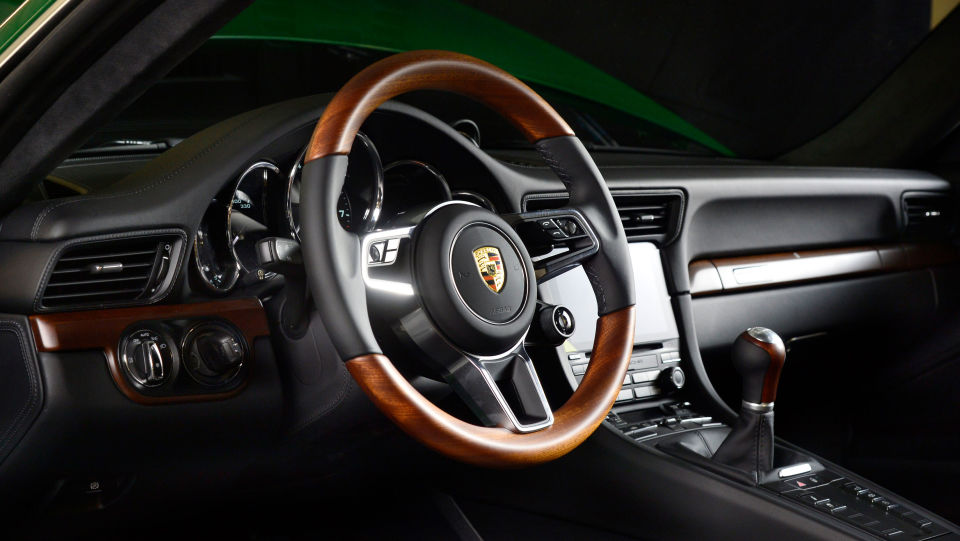 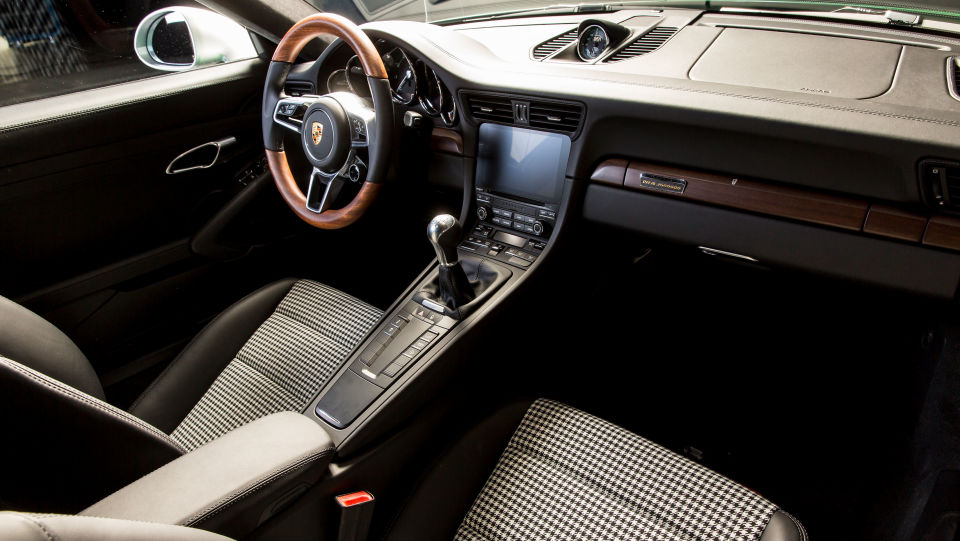 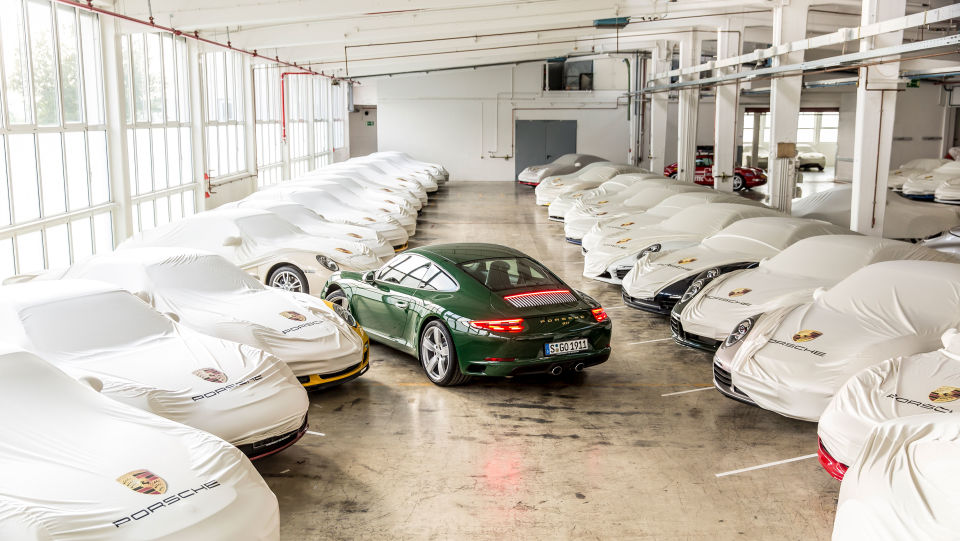 Acura Brings NSX Styling and Tech to the RLX Sedan

Land Rover Made a Phone as Rugged as its Vehicles