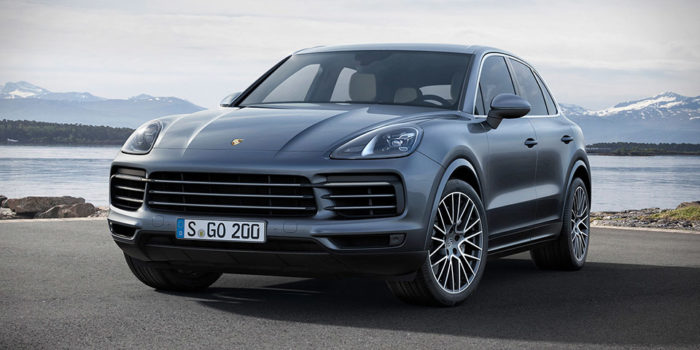 Although it may share an uncanny resemblance with the current model, the 2019 Porsche Cayenne is indeed new, with a wider appearance, more pronounced front air intakes, and a rear fascia design that freshens up the sports car maker’s popular SUV.

While the exterior has been strategically modified, the new Cayenne’s biggest changes can be found under its sheetmetal. For starters, it now boasts a new, world’s first “PSCB” braking technology, which features cast-iron disc with a tungsten-carbide coating. This setup reduces friction, wear, as well as brake dust, and will be available on models with with 20″ and 21″ wheels. The Cayenne is also 143 pounds lighter than the 2017 model, thanks to liberal use of aluminum in the exterior panels and body structure.

Inside, the interior changes significantly as the Cayenne gets screens and touch-sensitive panels for controls in lieu of physical buttons. It also receives a 12.3-inch touchscreen in the center of the dash, along with two two 7-inch displays directly in front of the driver taking the place of analog gauges.

When the 2019 Cayenne goes on sale, it will be available with with two new V6 powertrains including a turbocharged 3.0-liter with 340-horsepower and 332 pound-feet of torque and a 2.9-liter twin-turbo unit with 440-hp and 406 lb-ft of torque. Both engines will be mated to a new eight-speed Tiptronic S transmission.

Performance, naturally, will continue to be a core Cayenne strength. With the 3.0L, the Cayenne will be able to sprint to 60 mph from a standstill in just 5.9 seconds (5.6 seconds with the optional Sport Chrono package), while the more potent 2.9L ‘S’ model will be able to achieve that speed in just 4.9 seconds, or 4.6 seconds with the Sport Chrono pack. Cayenne will have a base top speed of 152 mph while the Cayenne S will hit a top speed of 164 mph. 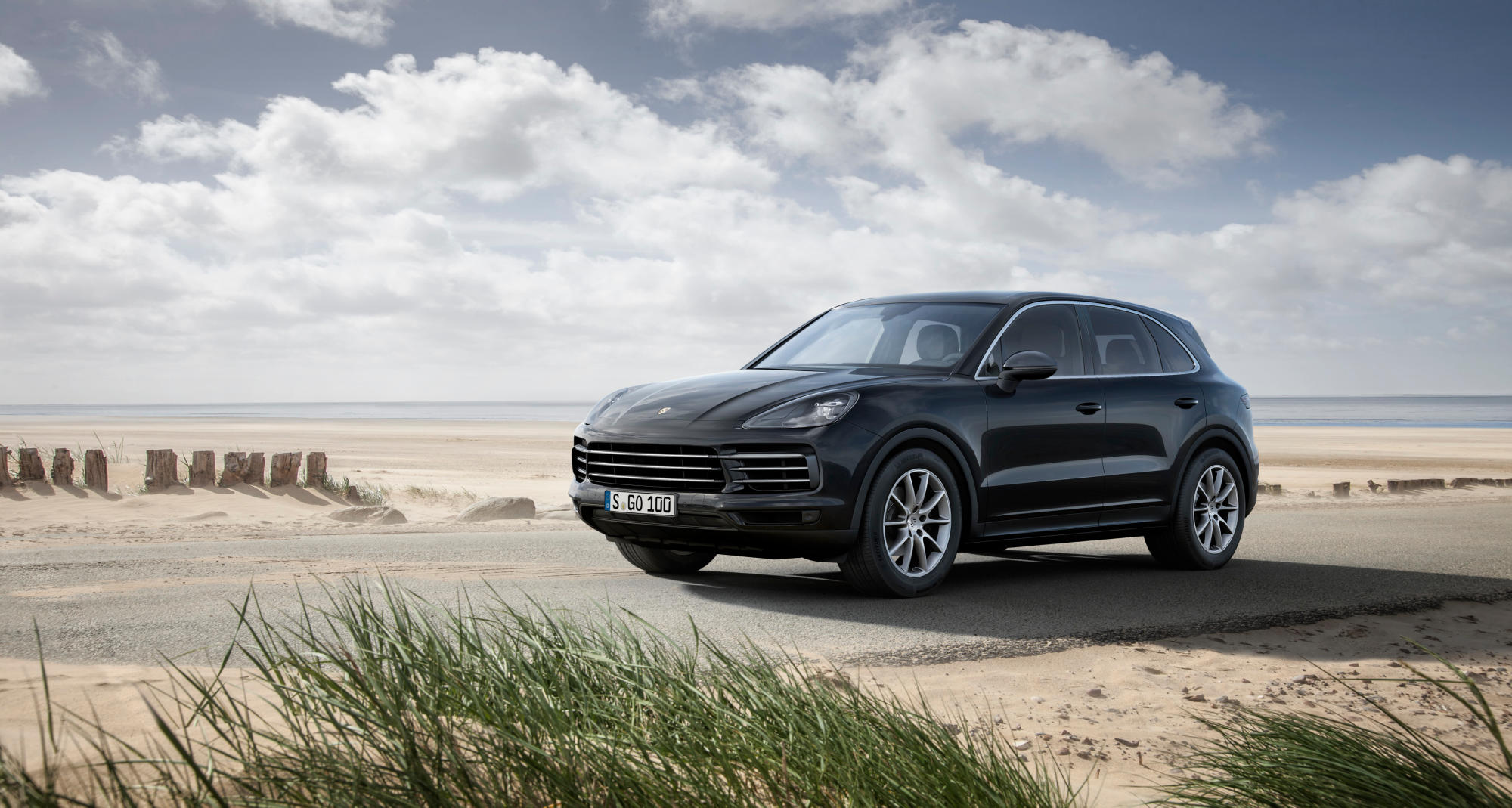 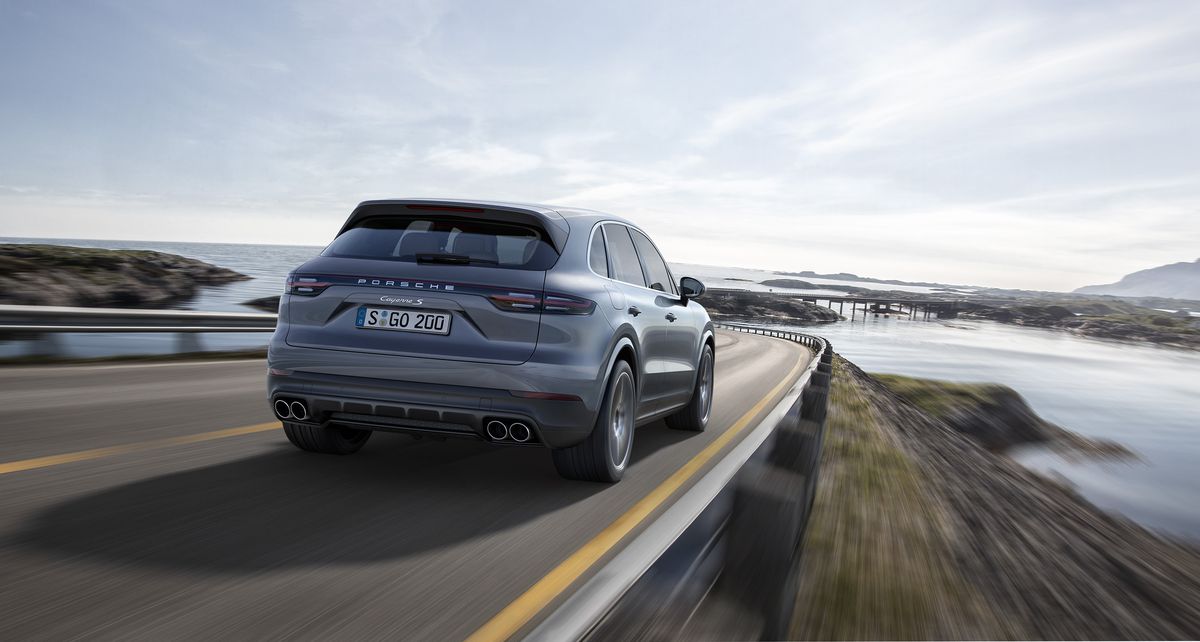 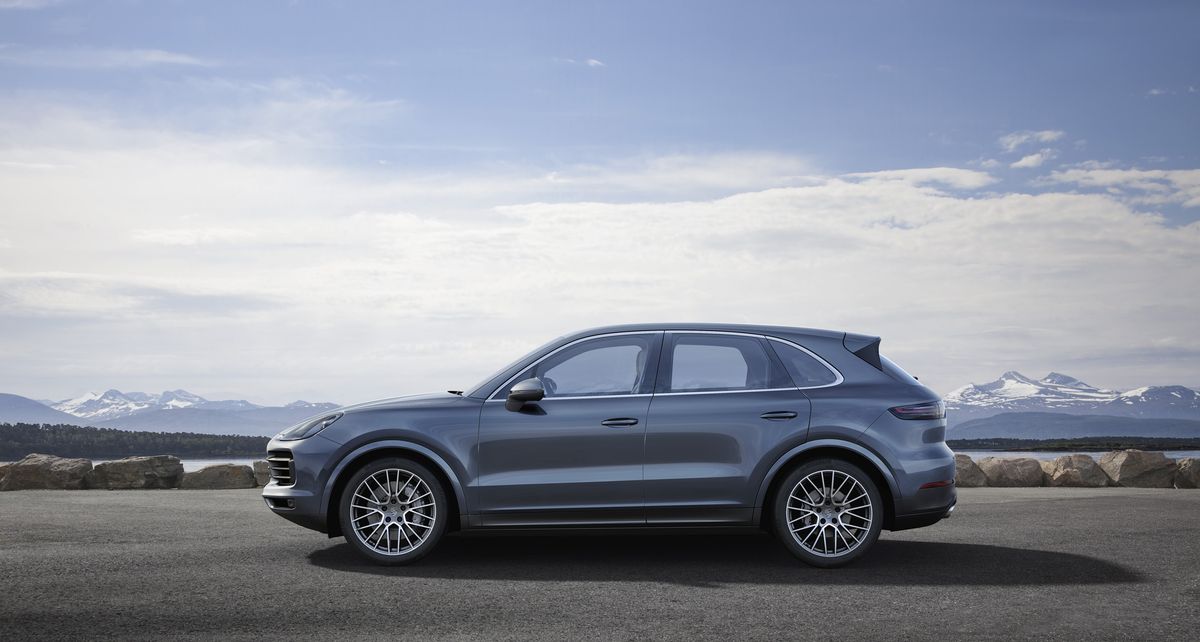 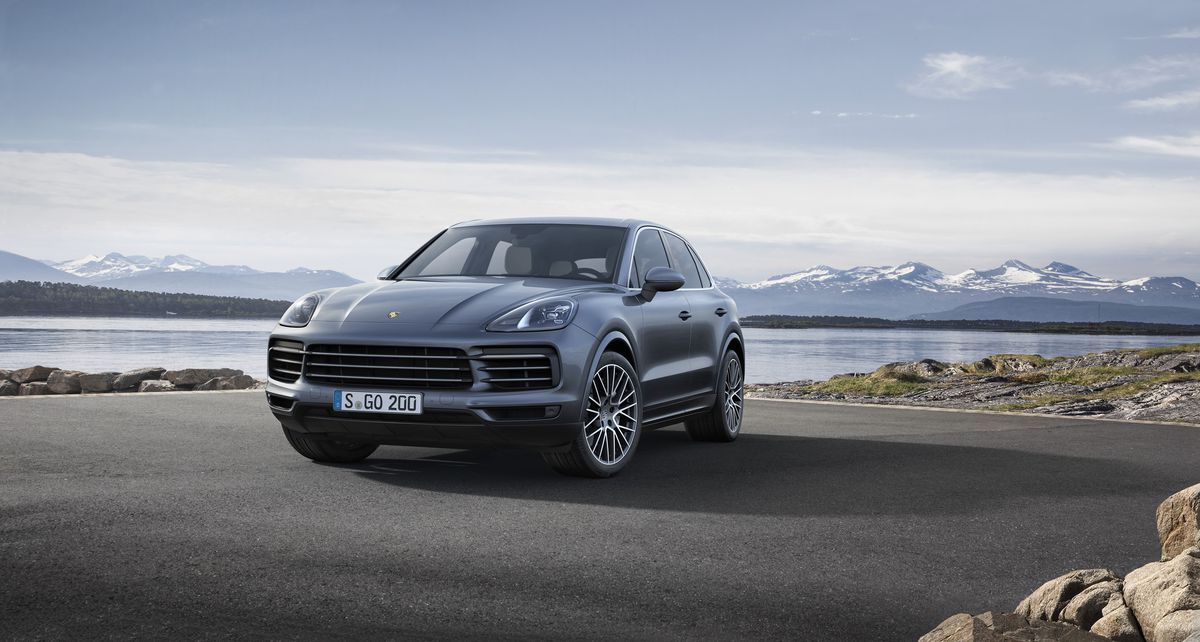 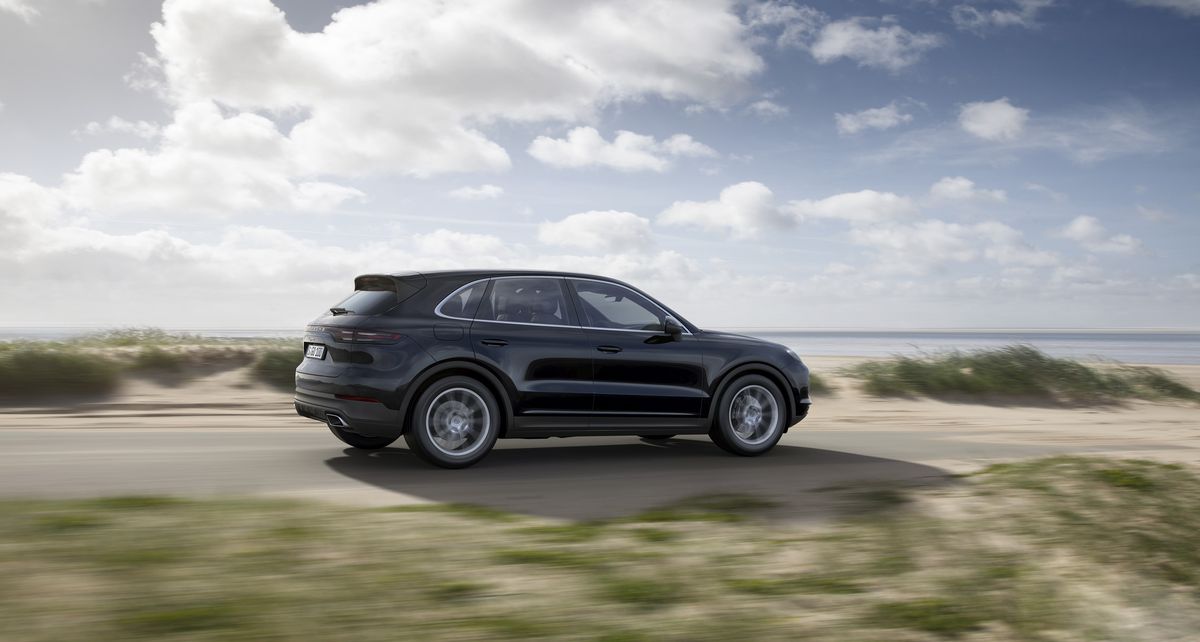 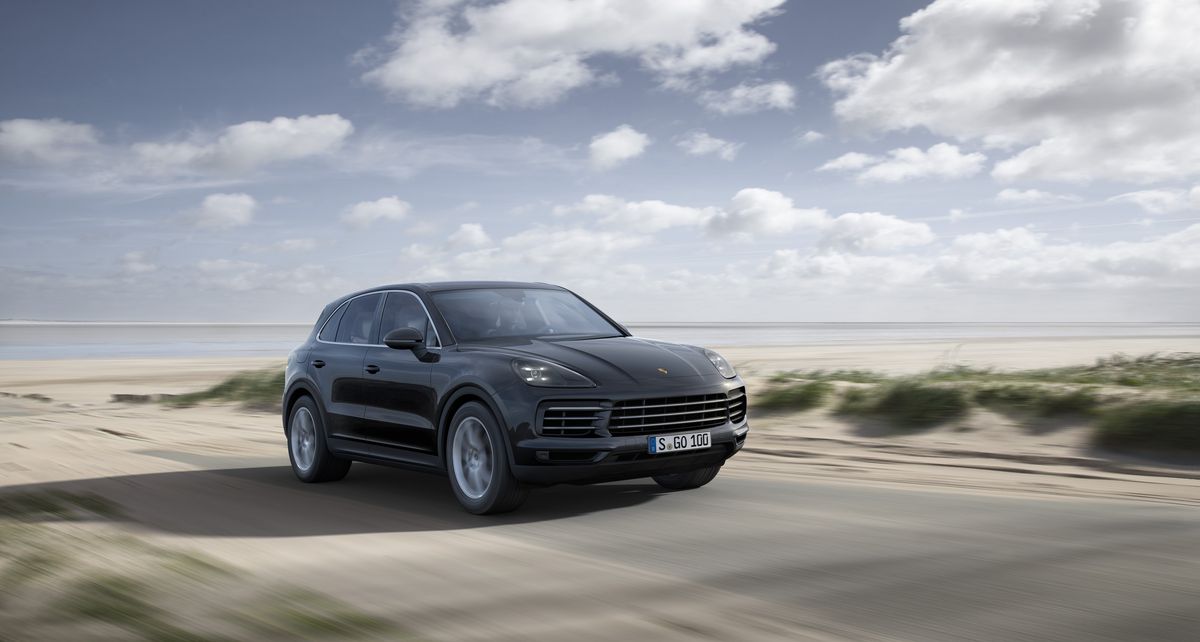 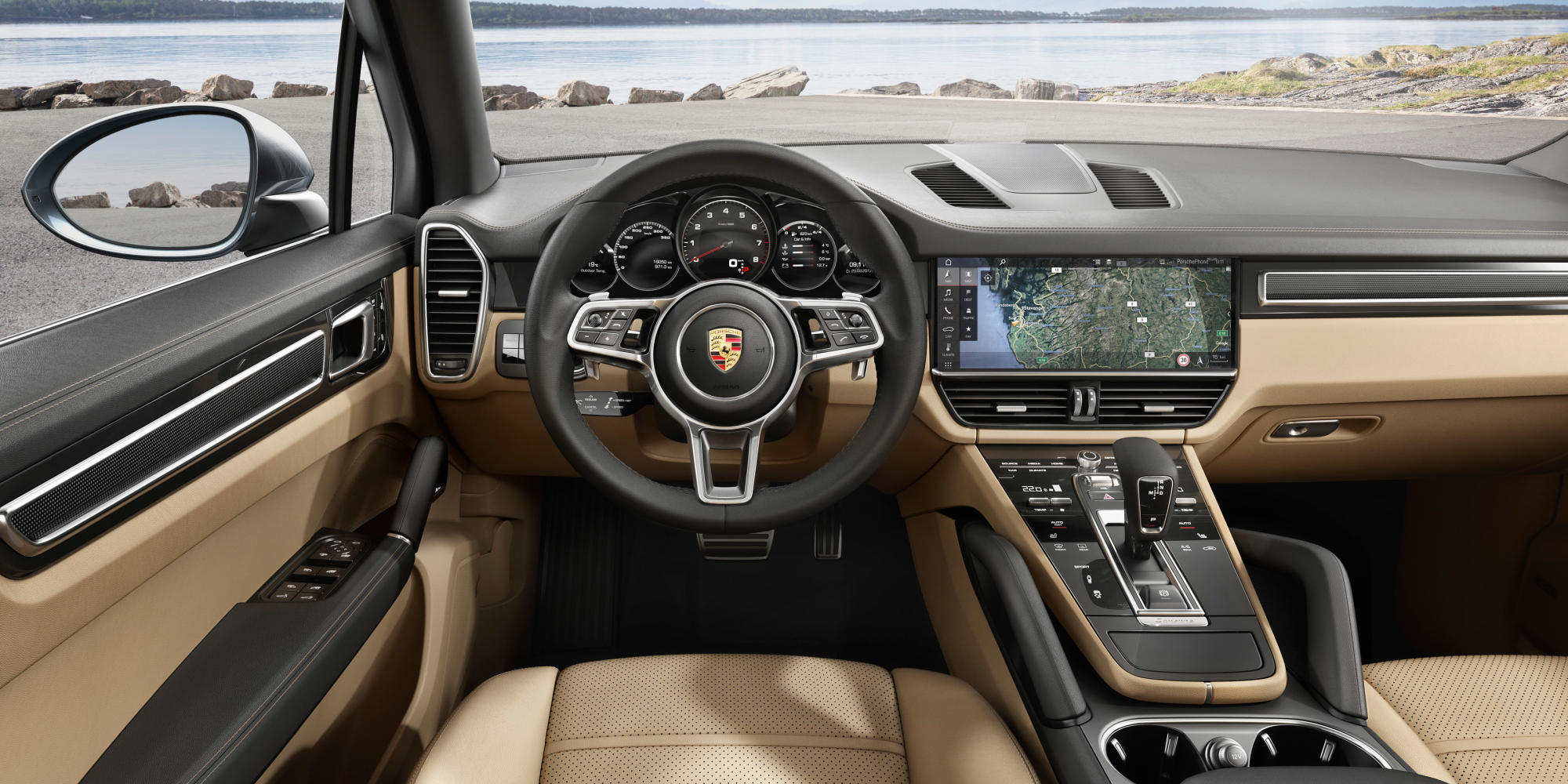 Android’s Creator Just Launched an Essential Phone of His Own