Acura, since reintroducing the beloved NSX, has been on a quest to rekindle its performance heritage. All subsequent redesigns and refreshes have in some way utilized the NSX DNA to add more attitude or performance cred. The refreshed 2018 RLX is no different. And while mid-life refreshes are rarely very exciting, Acura has made some substantial updates to its flagship sedan.

For starters, the base model features a 3.5-liter V6 engine producing 310 horsepower and comes with Precision All-Wheel Steer. This powerplant is also mated to a new 10-speed automatic transmission.

There’s also a Sport Hybrid model, which features Super-Handling All-Wheel Drive (SH SH-AWD) technology. This is a similar powertrain used in the MDX SH SH-AWD SUV and, of course, the NSX supercar.

All of these enhancements – and new Brilliant Red Metallic and Majestic Black Pearl exterior colors – can be viewed up close when the 2018 Acura RLX arrives in showrooms in November. 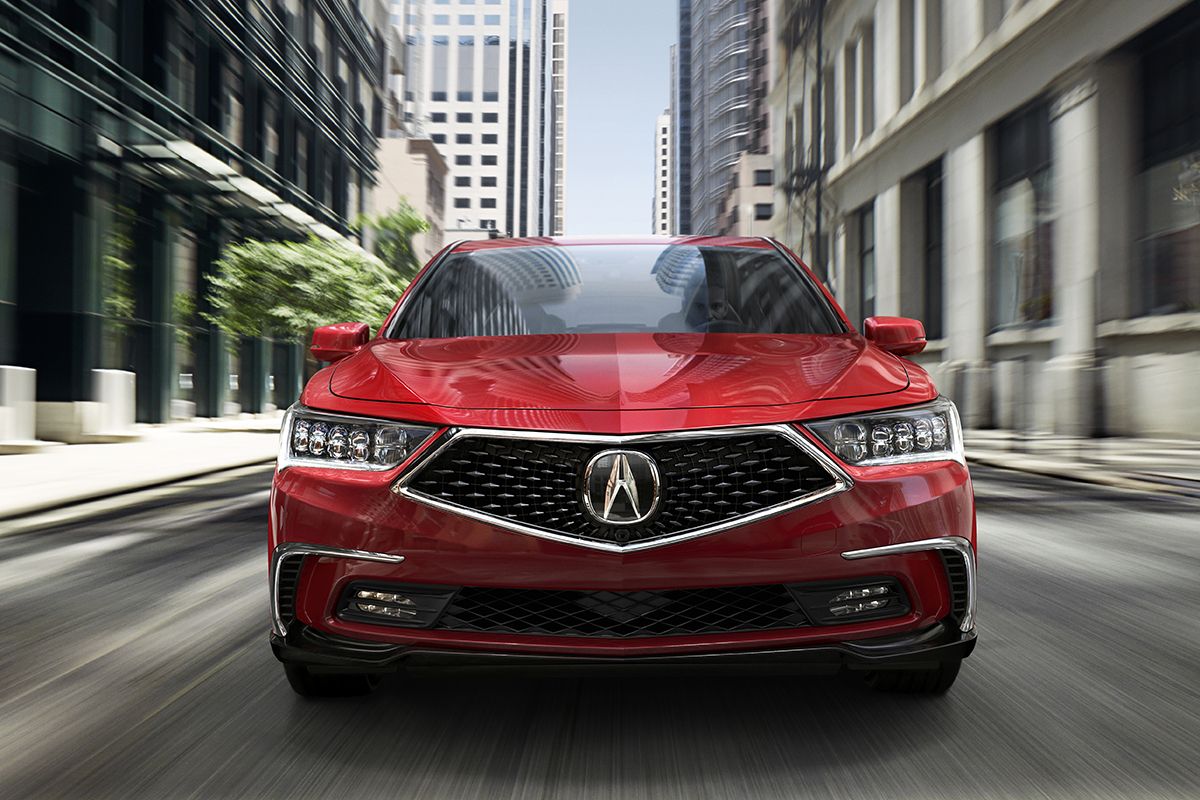 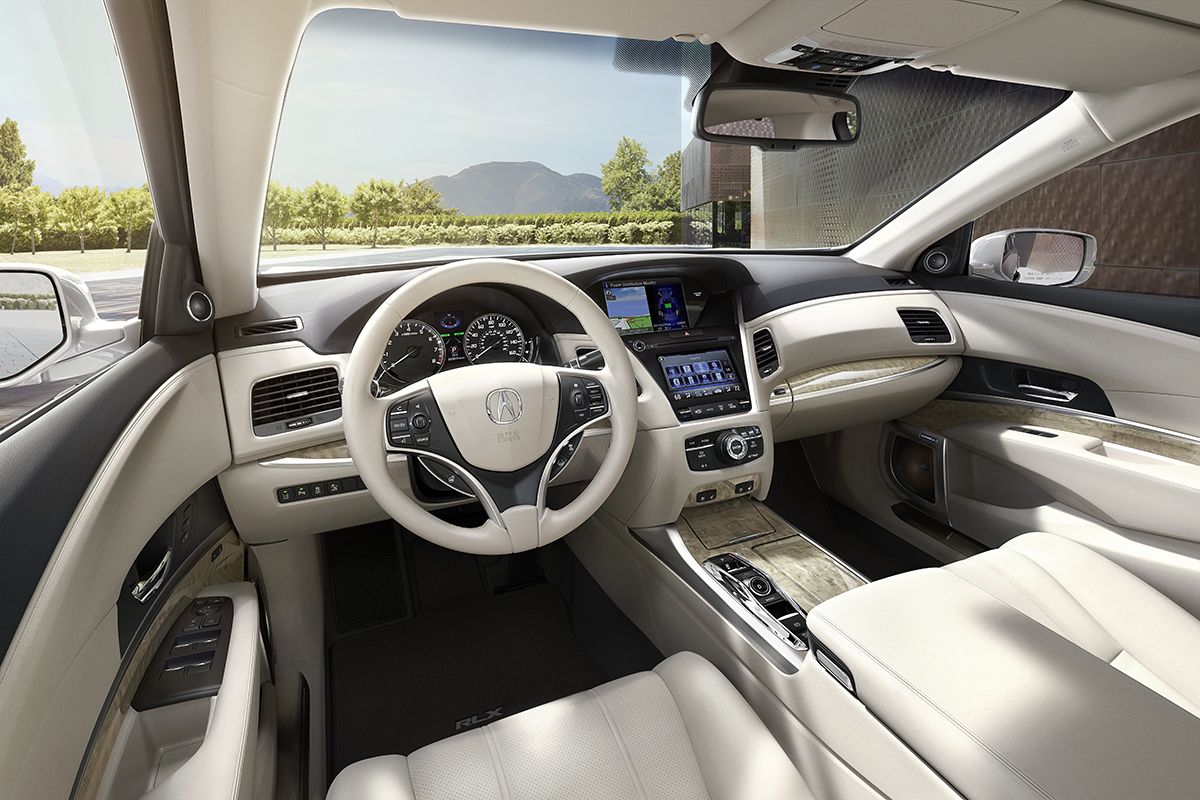 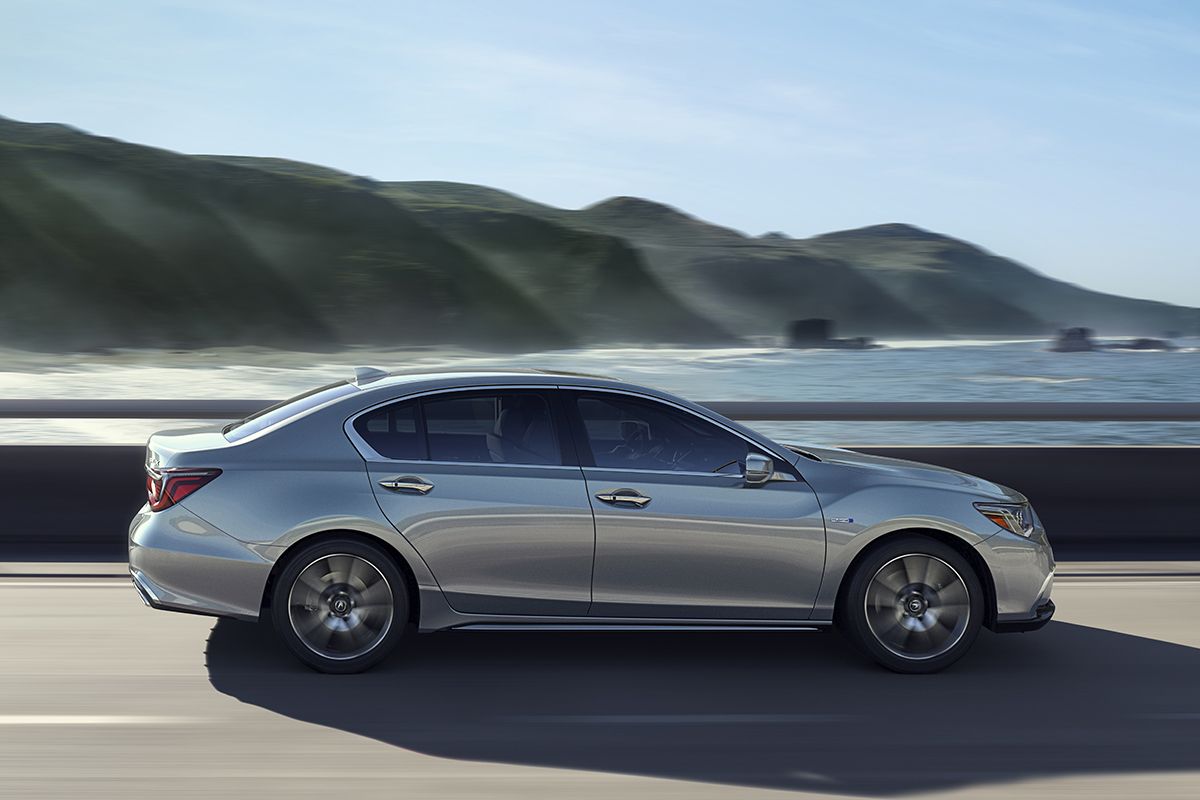 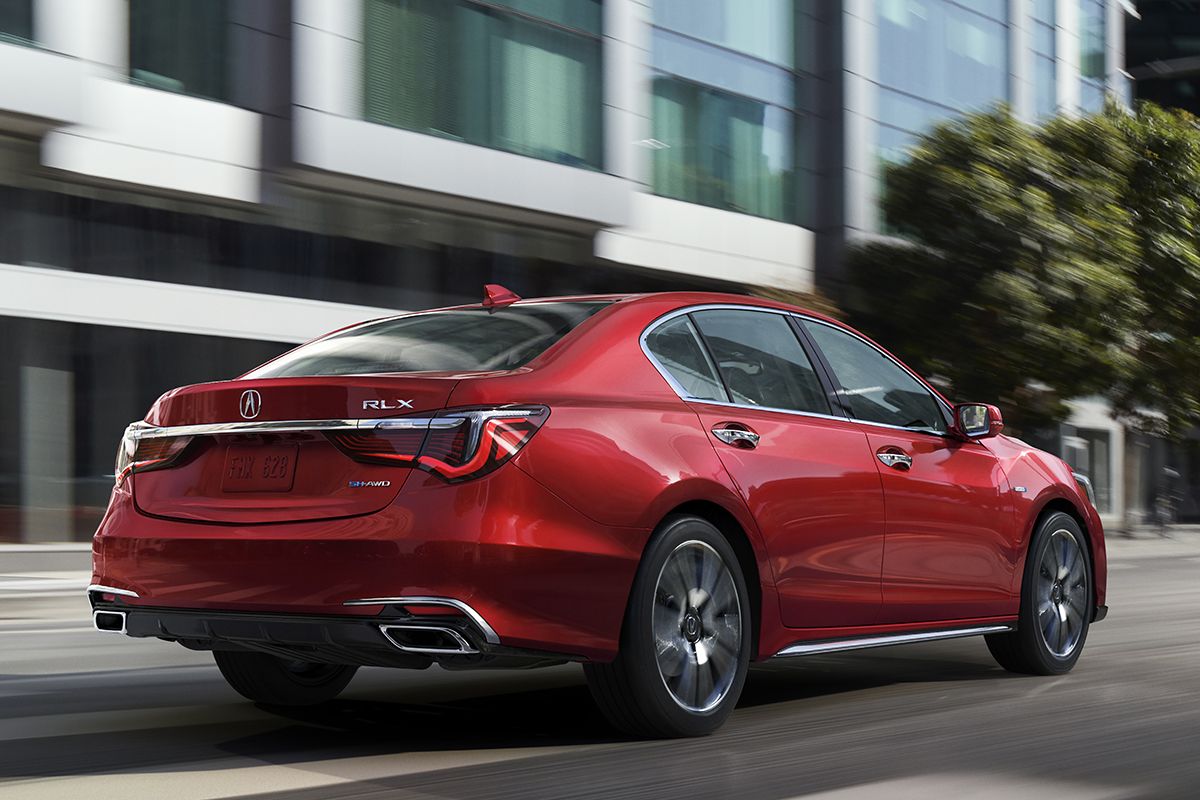 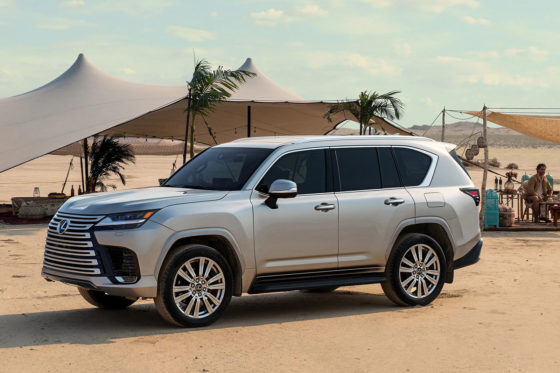 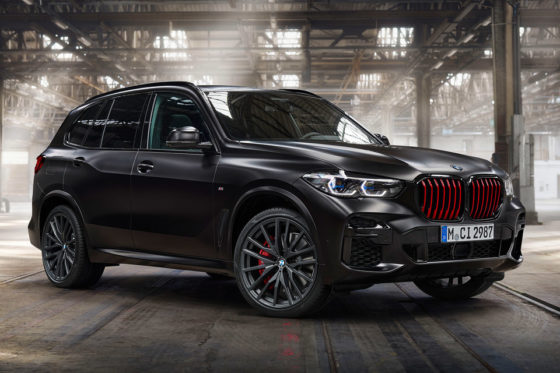 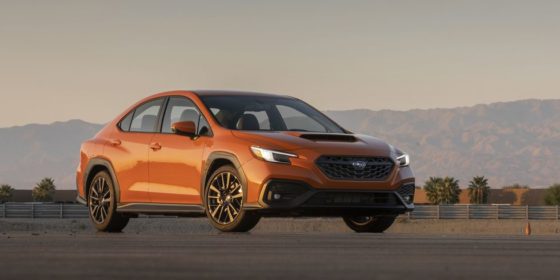 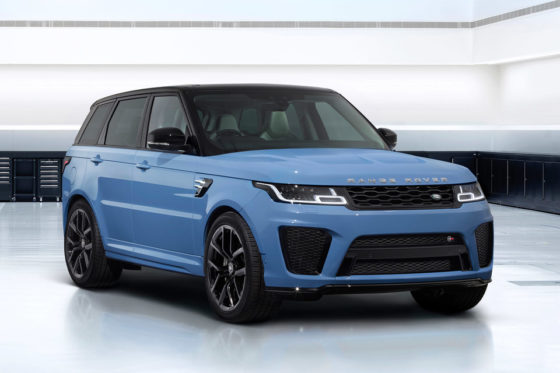 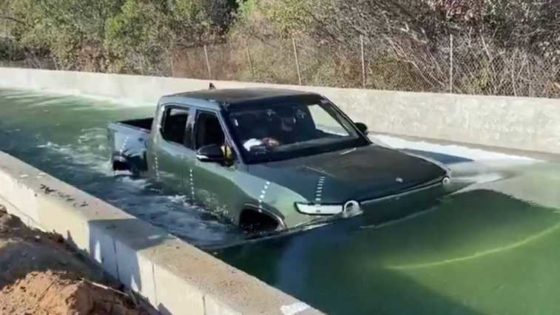 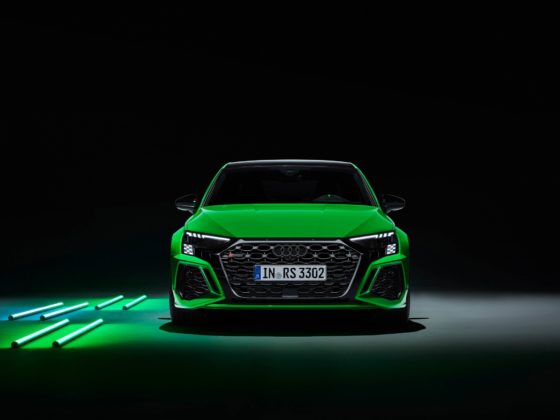 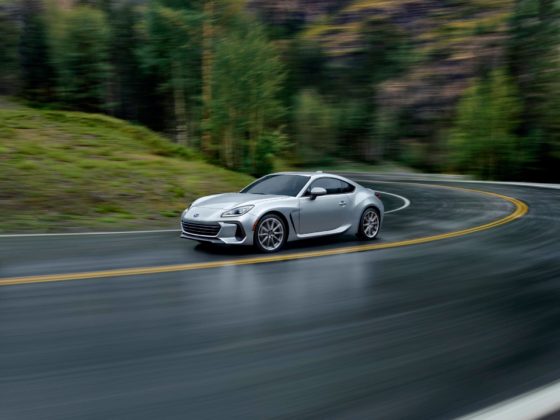 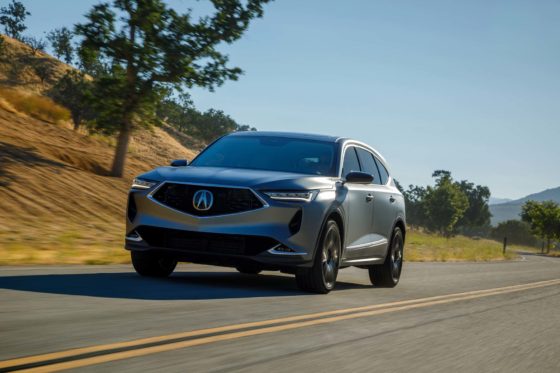