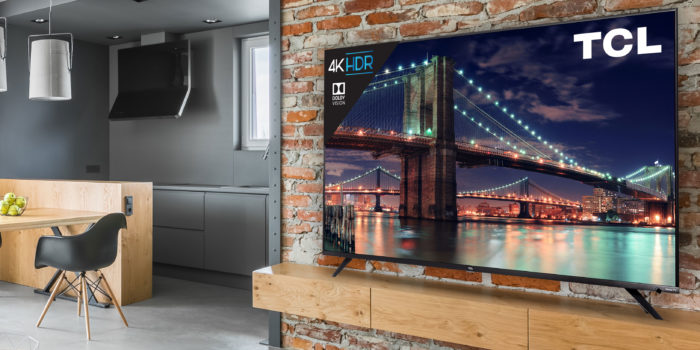 The tech giant is now launching the successor to the P-Series, its all-new 6-Series. And unlike last year’s model, the 6-Series won’t be a sleeper hit. It’s going to get loads of attention right from the start.

Among the 6-Series’ many features is 4K resolution and Dolby Vision HDR for more contrast and brightness, along with an expanded color palette. It also boasts what TCL calls an HDR Performance Package Pro, which combines an iPQ Engine that provides precise color replication, HDR Pro Gamma to significantly improve HDR performance in any setting, and enhanced Contrast Control Zone technology that individually optimizes the image across up to 120 zones.

Not only is the picture quality greatly improved this year, but TCL also upped its design game. The 6-Series has a bold, brushed metal design and eye-catching “power button jewel” that will make it stand out in any living room. Plus, with Roku built-in, there will be no shortage of entertainment options.

BMW Builds its Most Powerful M5 Yet

Watch How Leica Cameras are Painstakingly Built by Hand

Sonos Move Speaker is Perfect for Taking Tunes on the Go