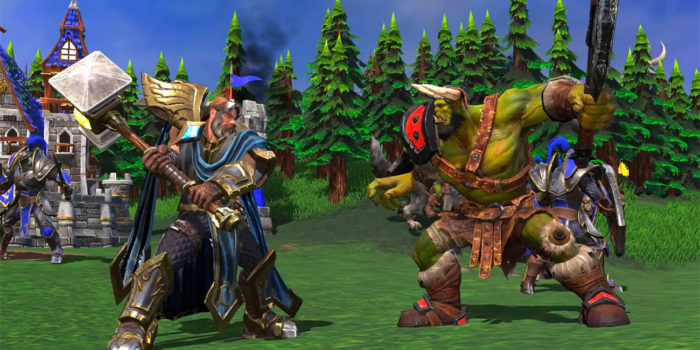 At this year’s Blizzcon, Blizzard announced Warcraft 3: Reforged, a “complete reimagining” of the 2002 Warcraft 3 real-time strategy classic. Reforged will include all content from Reign of Chaos and its expansion, The Frozen Throne, as well as a special Spoils of War edition.

The game includes completely revamped characters, new maps, and even a modern interface with updated UI. The revamped game was also developed natively in 4K resolution, so players will really get to enjoy the details of the new characters and environments.

Warcraft 3: Reforged won’t be available until 2019, but fans can pre-purchase the game now at Blizzard’s website for $30 for the standard release and $40 for the Spoils of War edition. While there’s still some time before you can get your hands on it, you can check out the gameplay in the trailer below.

This Modern Gym is the Ultimate Retreat for Fitness Fanatics

The Level Turns Your Standup Desk into a Hovering Desk