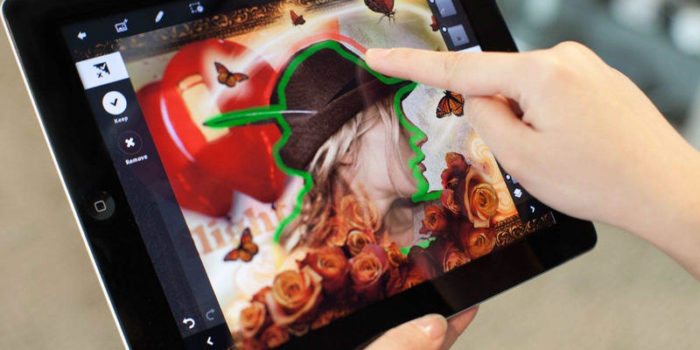 The most popular photo editing software is finally coming to the Apple iPad. Adobe is launching a full blown version of its beloved Photoshop for the iPad, which has long been a go-to piece of software for creatives even as many have preferred tablets to laptops.

When the software launches next year, it’ll bring most of the desktop version’s features to mobile. That includes support for PSD files, a mobile-optimized user experience aligned more closely with Photoshop on PC, and a cloud syncing framework that makes project files and brushes accessible across desktop and iPad.

In addition to Photoshop CC, Adobe announced it will also bring Premiere Rush CC for the iPad next year.

Android’s Creator Just Launched an Essential Phone of His Own