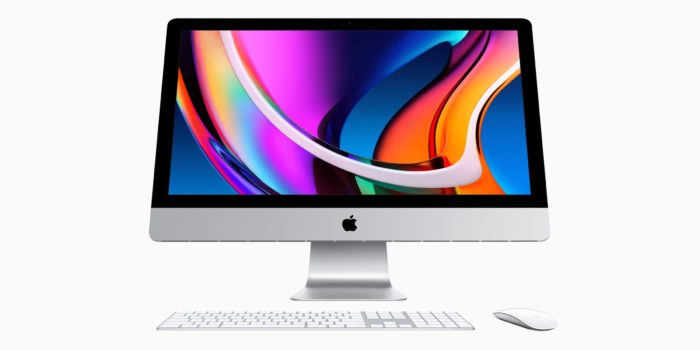 Apple has just announced it’s new 27-inch iMac, expected to be the last of the Intel-powered all-in-ones before they receive Arm-based processors. While the design may be mostly unchanged, the new 27-inch iMac is packed with power, delivering a 65-percent CPU performance increase over last year’s models thanks to more powerful processors, which includes the option of a 10-core Intel Core i9

The iMac uses a 5K display that’s been used in prior generations with millions of colors, 14.7 million pixels, and 500 nits brightness. However, it also features True Tone for the first time, allowing the color temperature of the display to be adjusted to the ambient lighting. You can also now choose a nano-texture glass display. First introduced in Apple’s $6,000 Pro Display XDD, this significantly reduces glare. 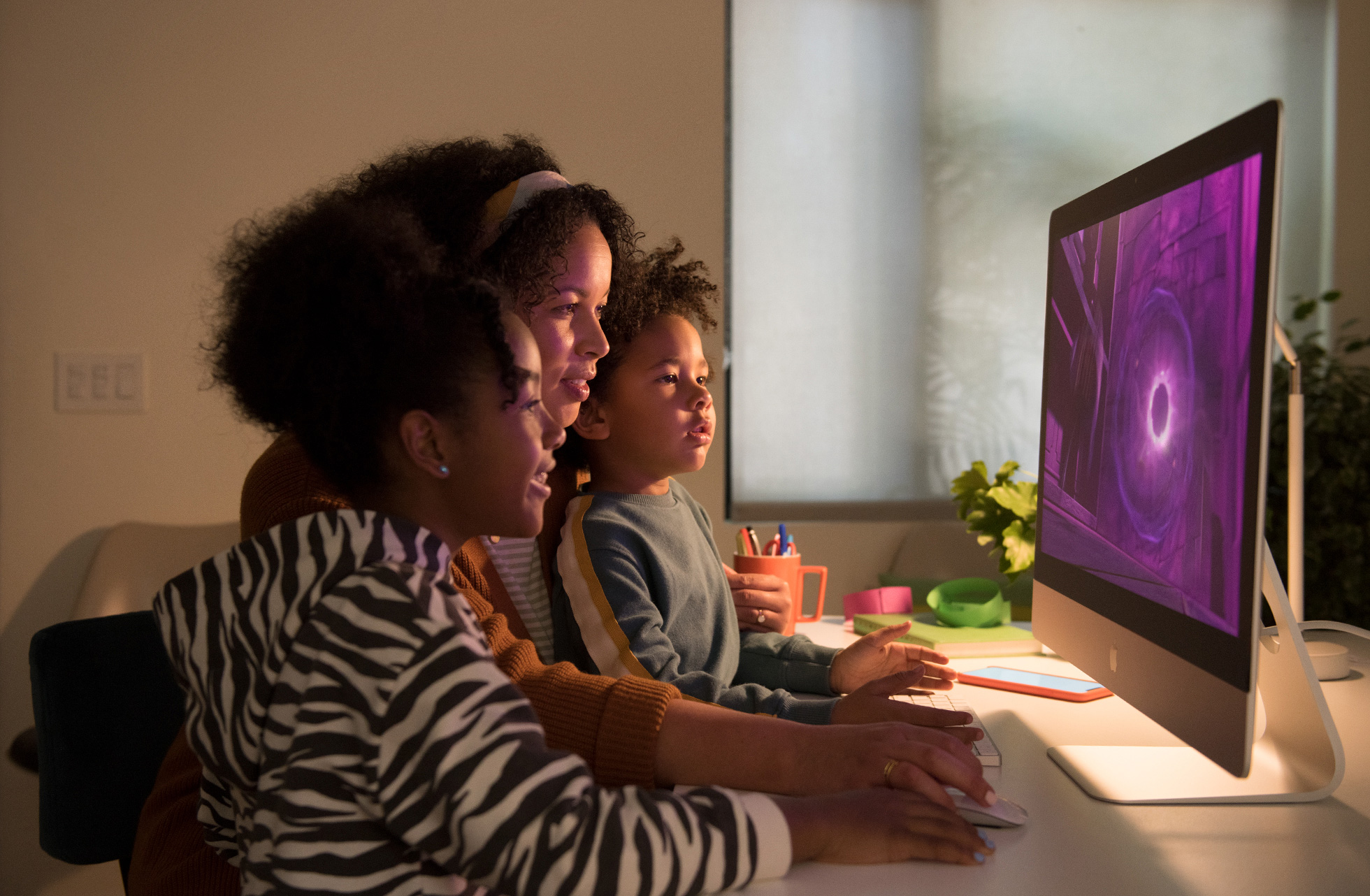 This New Tissot is a Must-Have for Vintage Watch Lovers