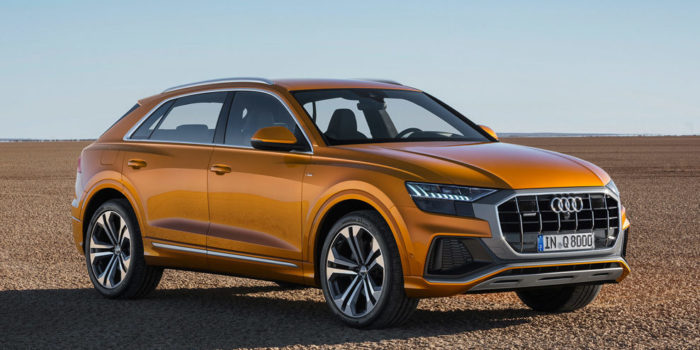 Audi has just unveiled its all-new Q8, the brand’s new flagship SUV that rides on the same platform as the Bentley Bentayga, Lamborghini Urus and Porsche Cayenne.

The Q8 boasts an elegant yet brash design. It’s lower and wider than the Q7 and the exterior is dominated by an octagonal single-frame grille and a light strip connecting the taillights with a black surface underneath that recalls the original Audi Quattro.

Power is derived from either a 3.0-liter TFSI V6 good for 335 horsepower and a diesel V6 pumping out 282 horsepower and 442 lb-ft of torque. Quattro is naturally standard, driving the wheels with power provided by a “mild hybrid” system paired with a conventional engine.

Pricing has yet to be announced, but it’s expected to start around $86,000 when it arrives later this year. That puts is nearly $35,000 more than the Q7 and right in line with the base level Range Rover and the Mercedes-Benz GLE-Coupe. 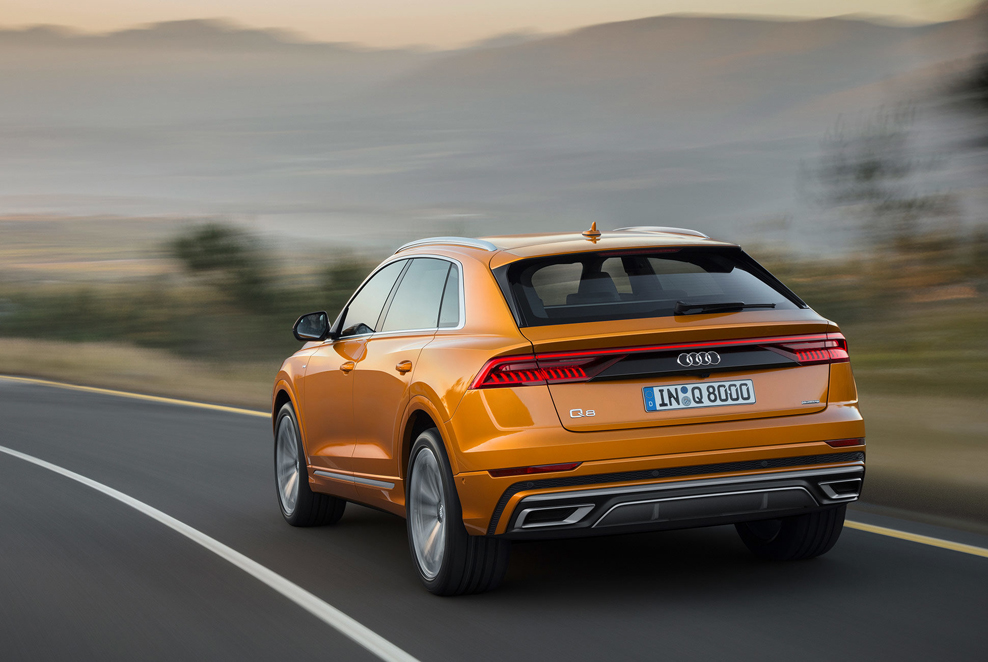 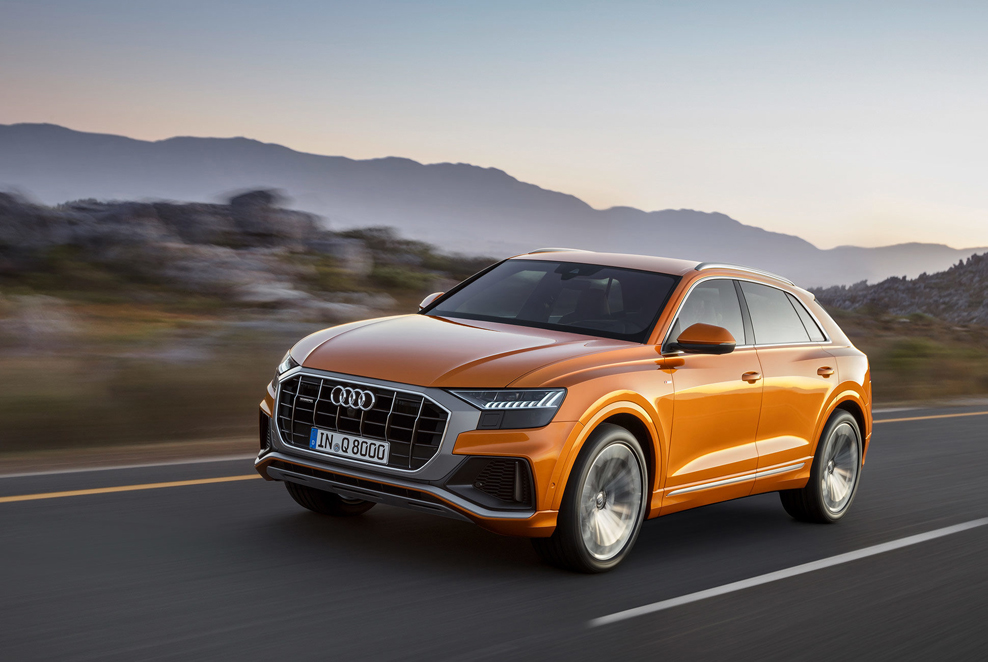 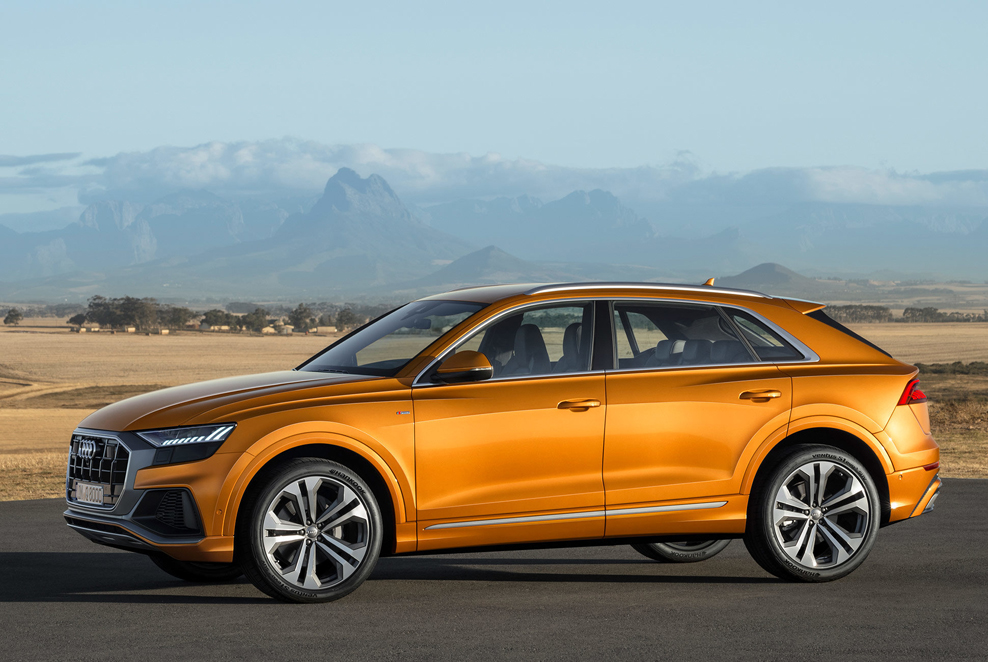 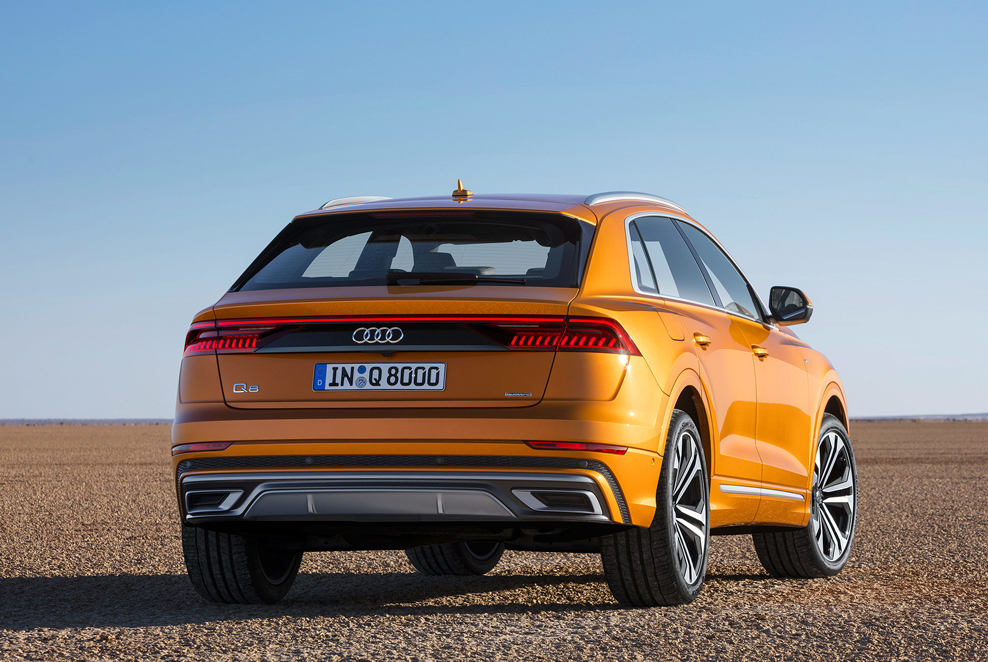 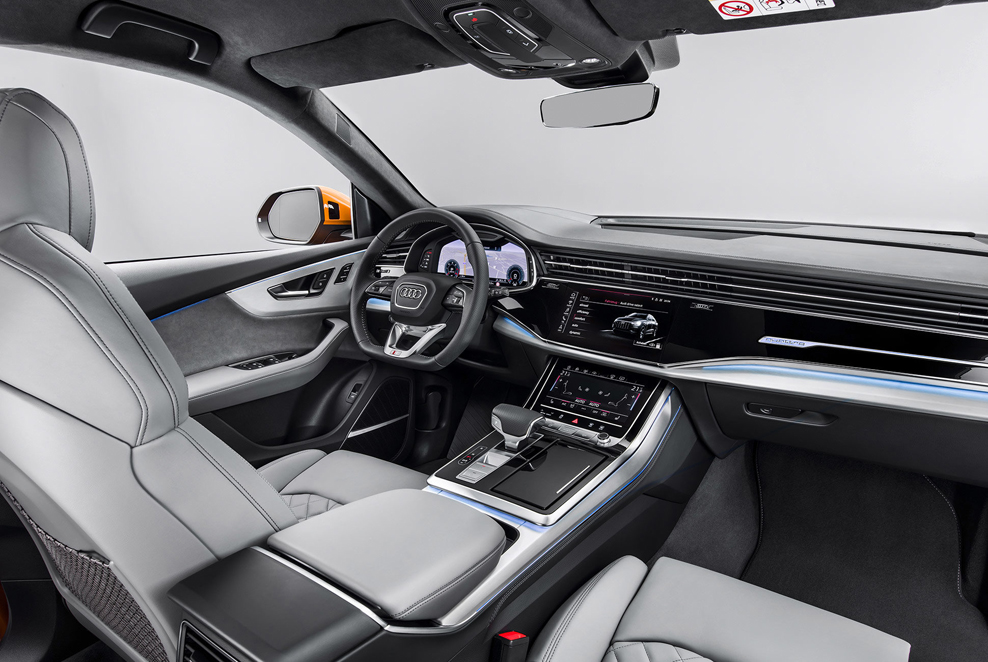