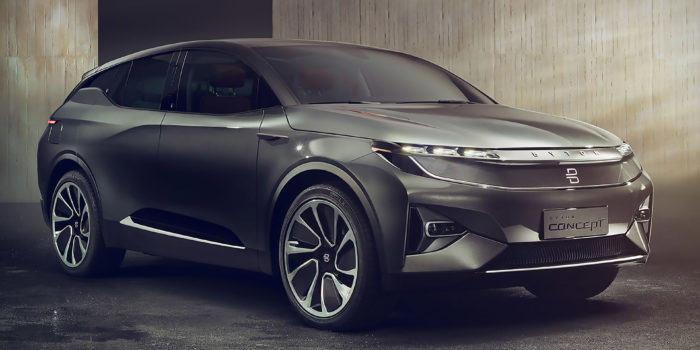 Chinese automakers have yet to make inroads in the U.S. market. But that didn’t stop one automotive upstart from making headlines at the 2018 Consumer Electronics Show in Las Vegas this week.

A 49-inch curved touchscreen display spans the width of the cabin, a feature that Byton promises will make it into the production version. According to Byton, the crossover will also be able to traverse 250 miles on a full charge and recharge to 80% power in as little as 30 minutes.

Byton plans to launch the vehicle in China in 2019, followed by the United States and Europe in 2020 with a starting price of around $45,000. 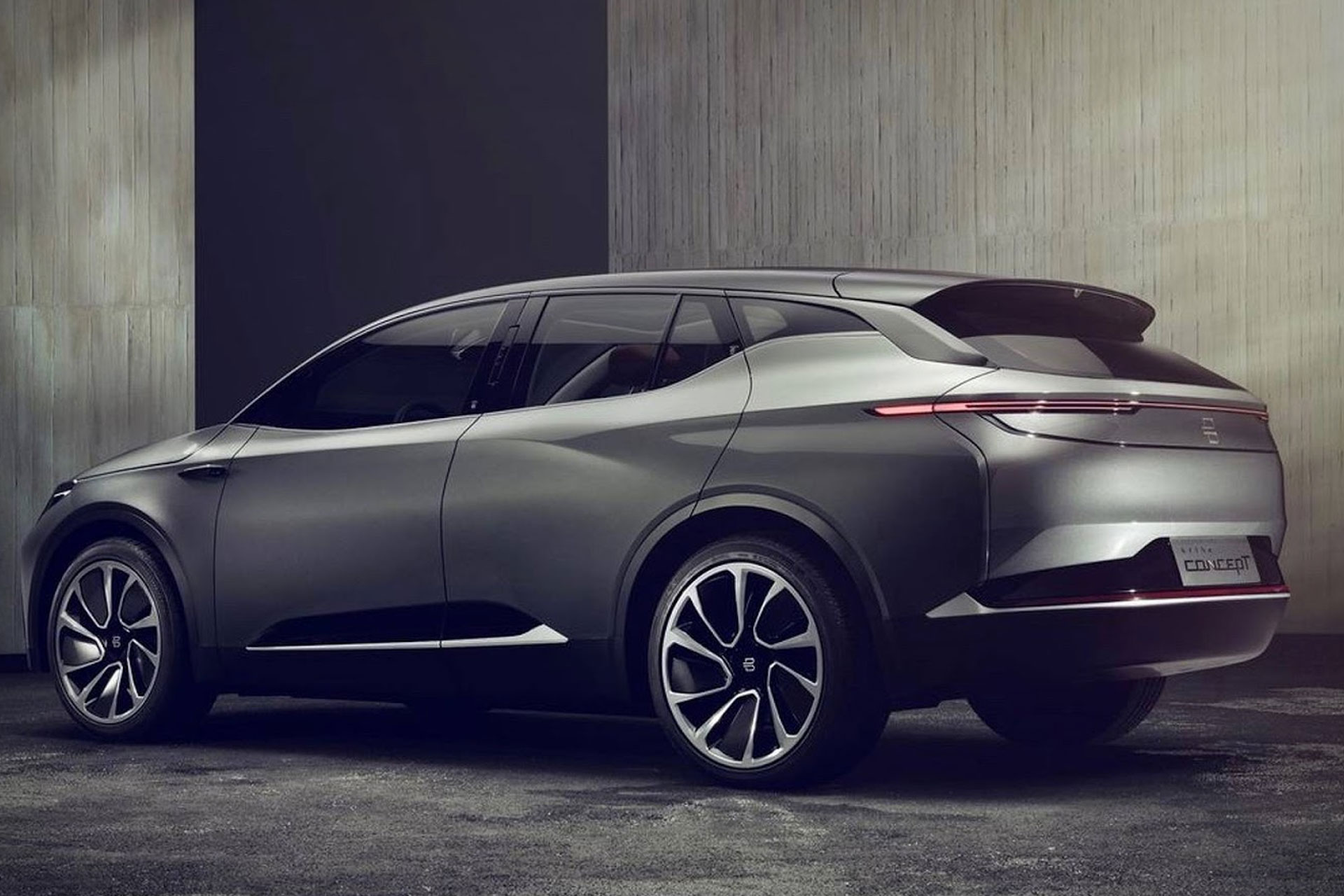 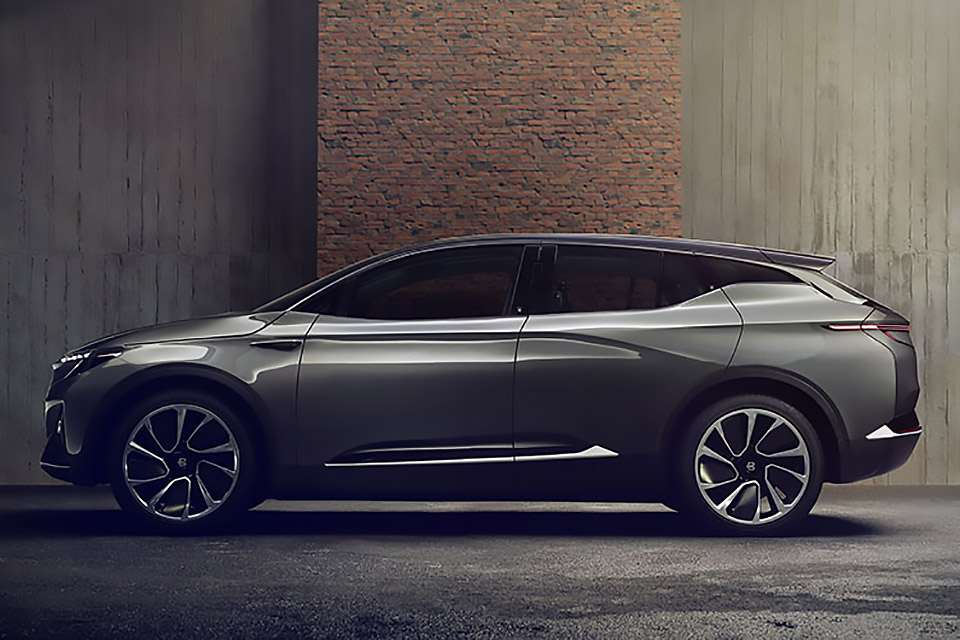 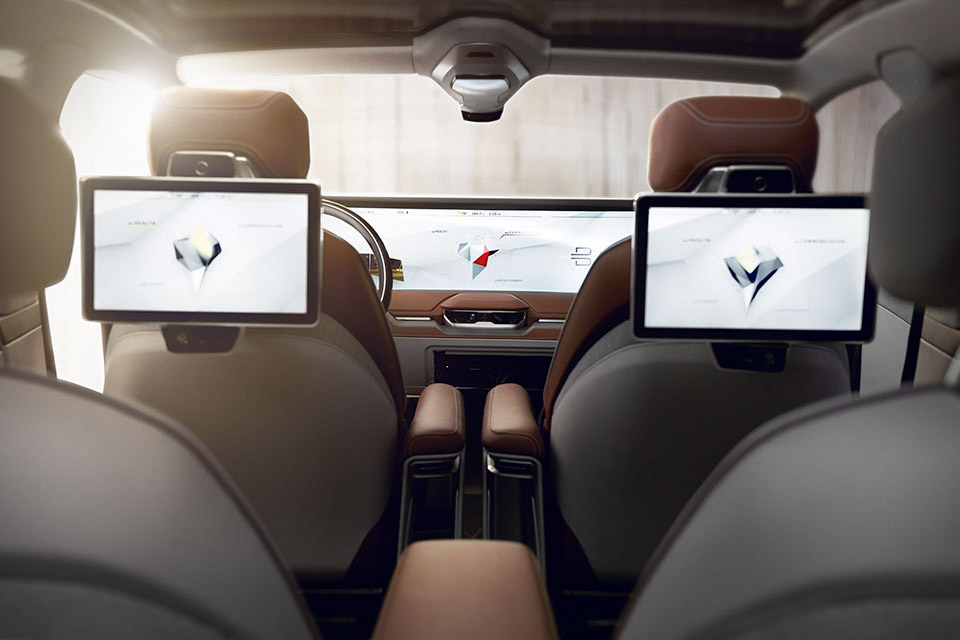 Volvo Unveils its First Compact SUV and It’s a Stunner

Backup Photos, Videos from Anywhere with this Rugged SSD