The follow-up to last year’s Call of Duty: WWII has finally been revealed. Teased back in March, Call of Duty: Black Ops 4 was fully unveiled last week, showing a host of interesting new features.

Customization in Black Ops 4 will be deeper than in previous games in terms of weapons, abilities, and loadouts. And, the game will not have a traditional single player campaign as it has had in the past, opting instead for additional narrative around their Specialists in the game’s player vs. player modes.

One of the most interesting updates will be the addition of a new “Blackout” battle royale mode, undoubtedly an attempt to keep pace with the growing popularity of Fortnite. The 100 player survival game will take place on the largest map in developer history, where players can access vehicles for land, sea and air warfare. 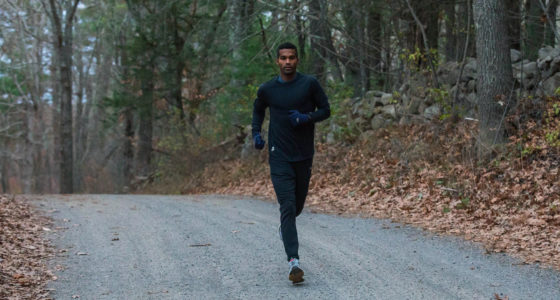 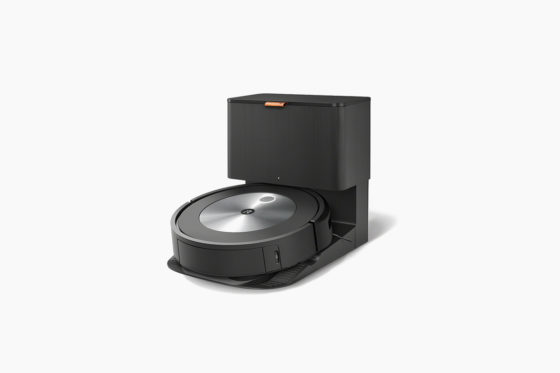 The Roomba j7+ is iRobot’s Most Thoughtful Robot Vacuum 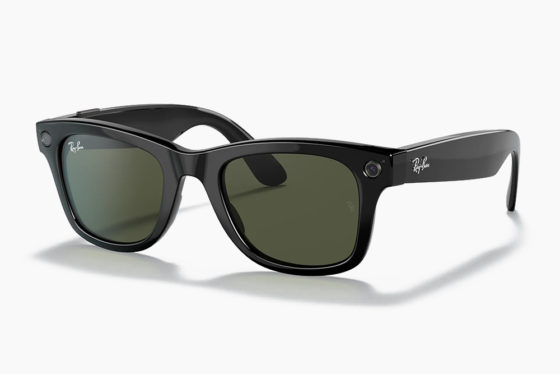 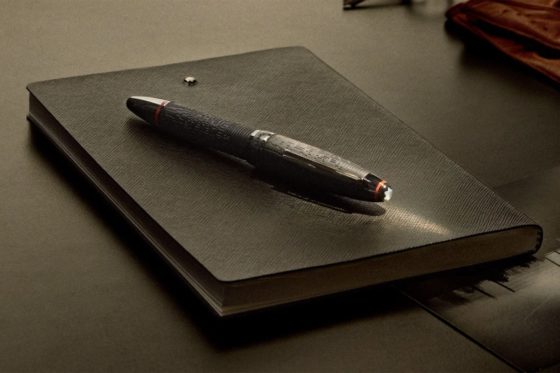 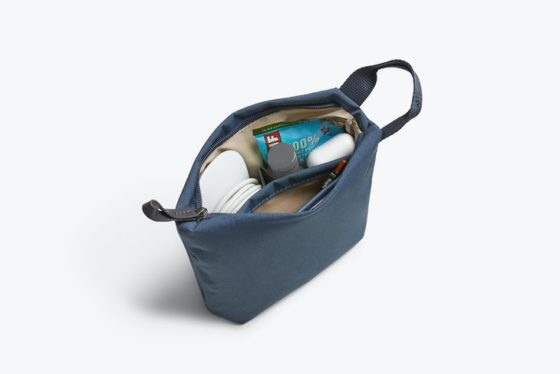 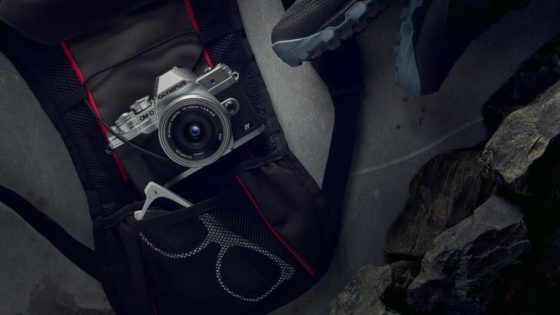 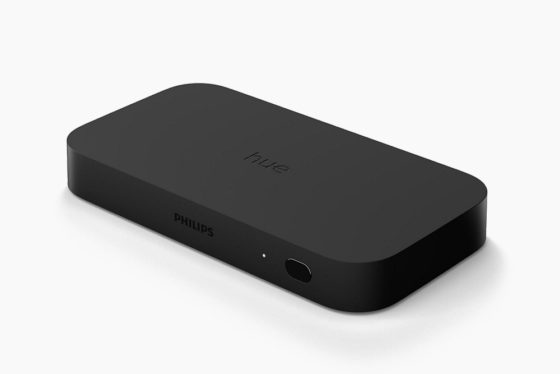 Here’s How to Sync Your Lighting with Your Movies 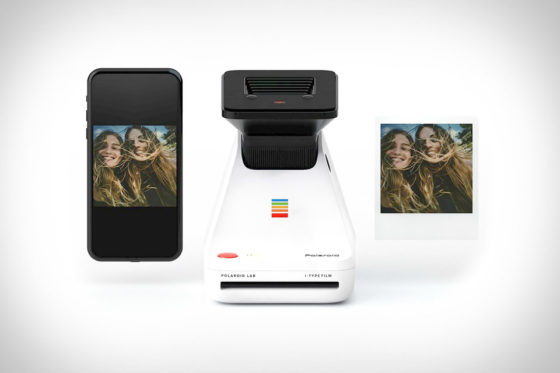