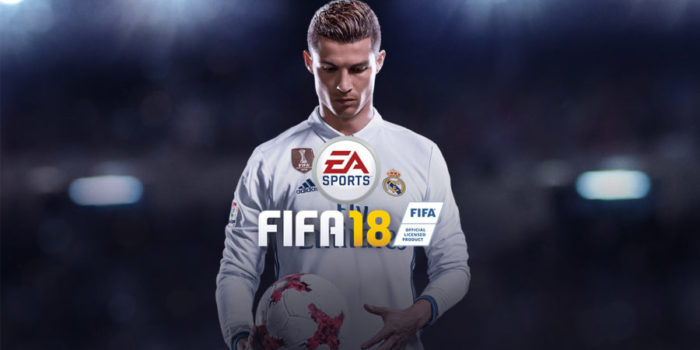 Already considered the best soccer game available, the newly launched FFFA 18 takes things to the next level. The detail is stunning and it brings highly realistic gameplay that fans will absolutely love.

In FIFA 18, all of the kits and squad lists have been updated from the previous game in the beloved franchise. And, EA Sports put a heavy emphasis on making the game look so good that it might fool you into thinking it’s not a game.

Aside from the incredible matches, there’s also a fresh chapter of “The Journey,” EA’s role-playing game with Alex Hunter. This lets you follow Hunter as he aims to make it from the youth team to a lucrative deal with Coca-Cola and a move to one of the biggest soccer clubs.

For the best in-match experience of any soccer game ever, be sure to check out FIFA 18 which is out now on PS4 and Xbox One.

This Simple Translation App is Essential for your Next Trip

Sonos One is a Smart Speaker that Puts Music First