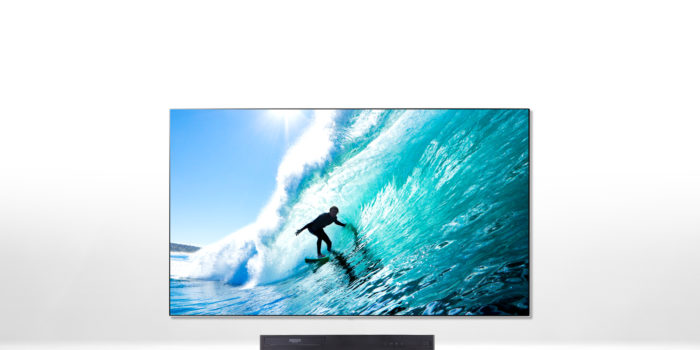 Previewed earlier this year at the annual CES, LG has finally announced its first 4K Blu-ray player, which also happens to support both HDR10 and Dolby Vision HDR formats. If you have a TV that also supports Dolby Vision content, you’ll get to enjoy the best of both worlds.

Competing standards are always a bit of a pain, but this Blu-ray’s support of Dolby Vision has its advantages. It will let you enjoy wider color depth and dynamic metadata, which means picture brightness is optimized scene-by-scene for a lifelike picture.

The LG UP970 4K Blu-ray player now available for $299.99. If you act fast, you can take advantage of a limited time offer to get this player for 239.99 — not bad for stunning 4K picture, state-of-the-art audio, and high-end HDR performance.

Richard Neutra House Goes Up for Sale in South Pasadena

New Xbox Controller is the Most Stylish Gamepad Available