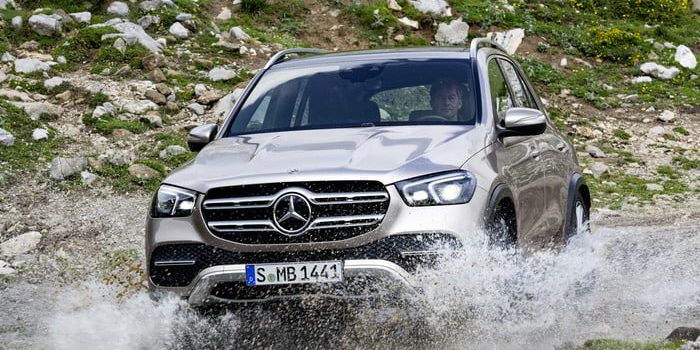 Mercedes has just taken the wraps off of its newest truck, the all-new GLE. Complete with an all-new look and styling cues from the brand’s current design language, the new GLE is a bold departure from the current model, even while its closest competitors seem to be taking a more conservative approach to recent SUV redesigns. Although the latest GLE is more athletic and receives a bolder grille, GLE hallmarks like the forward raked C-pillar have, of course, remained.

Among the many new enhancements under the redesigned sheetmetal includes E-Active Body Control that reduces body roll, Active Stop-and-Go Assist that can operate the car in traffic jams at up to 37 mph, a fully variable 4Matic all-wheel-drive system, and a longer wheelbase which effectively increases cabin space and even allows the GLE to be fitted with an optional third-row seat.

At launch, the GLE will include two models — the GLE 350 and GLE 450. The 350 comes with a turbocharged, 2.0-liter four-cylinder engine producing 255 horsepower and 273 pound-feet of torque. Rear-wheel drive and a nine-speed automatic transmission will come standard. The 450 receives a 3.0-liter straight-six delivering 362 hp and 369 lb-ft. of torque on its own, plus there will be an electric motor to contribute up to 21 hp for short bursts of time. This model will be only be available with all-wheel drive.

The new Mercedes-Benz GLE will make its official debut at the upcoming Paris Motor Show. It will be available here in the U.S. in early 2019 where it will to toe-to-toe with the likes of the BMW X5, the Audi Q7, the Jaguar F-Pace, the Lexus RX, and the Acura MDX. Pricing has yet to be announced. 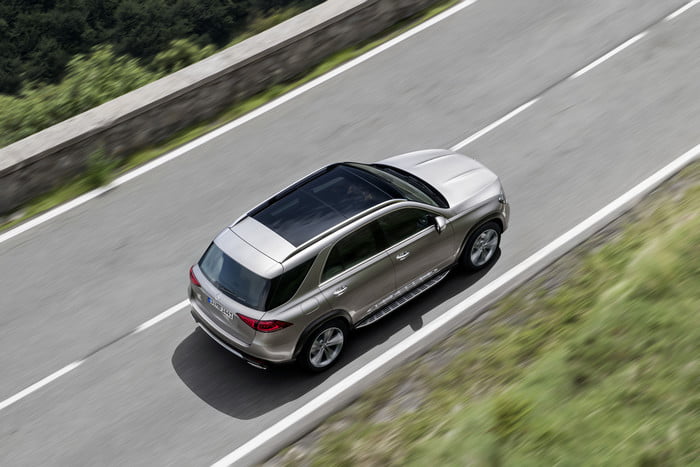 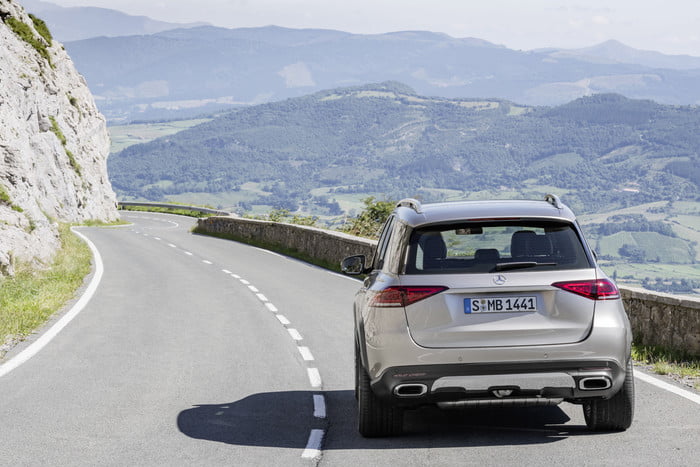 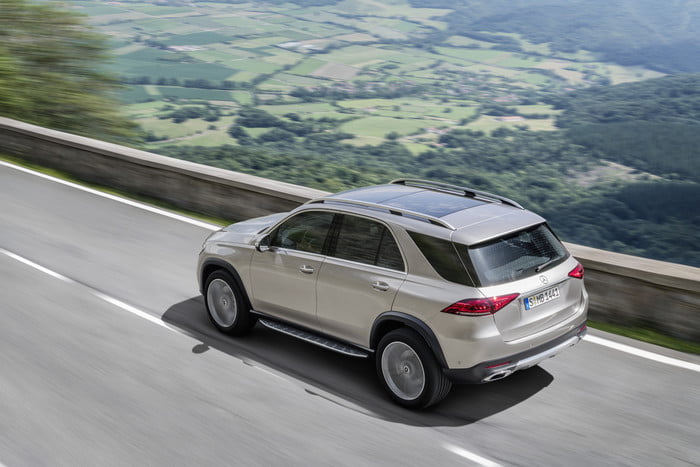 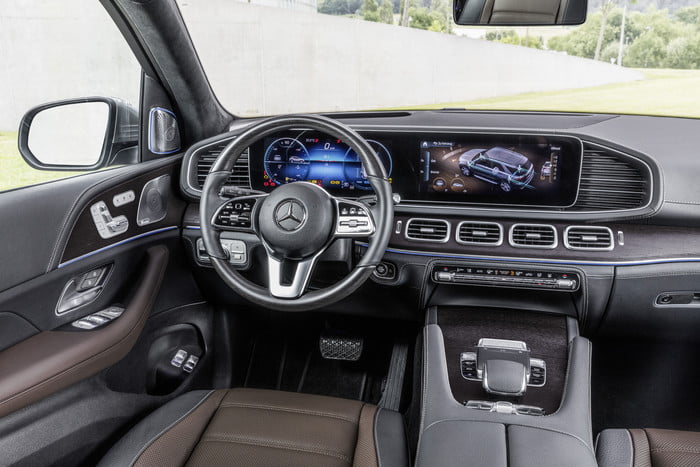 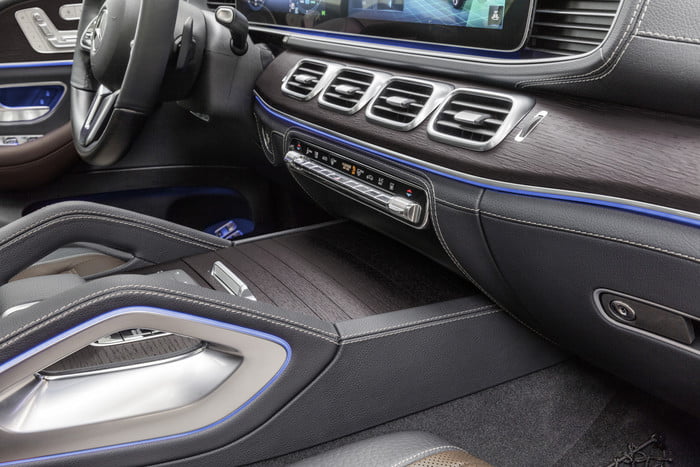 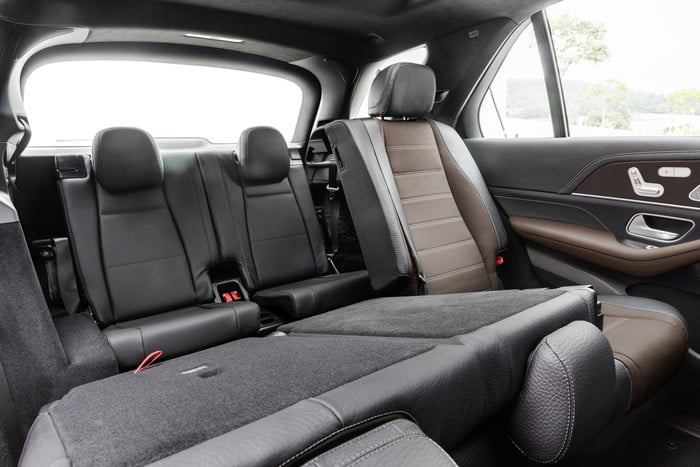 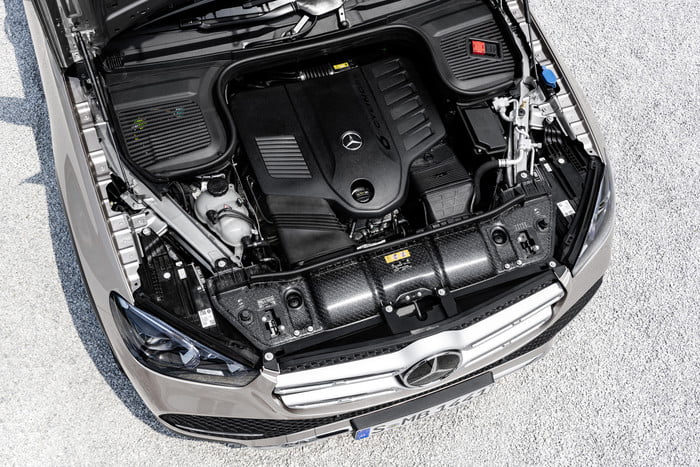 HTC’s U12+ Is Sleek, Squeezable, and Boasts Four Cameras