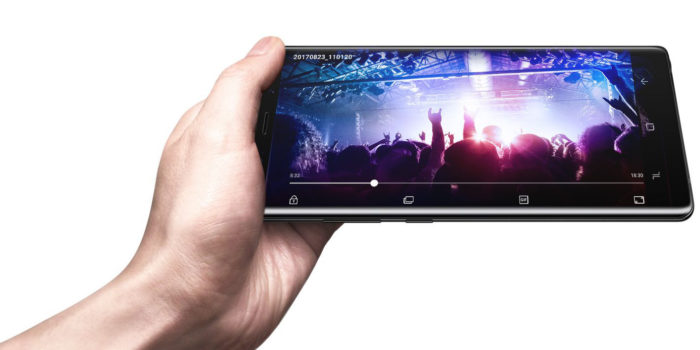 It wasn’t that long ago when Samsung encountered one of the worst quality issues in the history of consumer tech. Although the rollout of the last generation Note was nothing short of disastrous, due to the Note’s exploding battery, the tech giant was able pull off a comeback this year. It’s highly successful Galaxy S8 is widely regarded as the best Android device you can buy.

With the S8’s success, Samsung has boldly decided to introduce an all-new Note, to the delight of phablet fans everywhere.

The Galaxy Note 8 features an Infinity Edge design, similar to the S8, for a barely noticeable bezel. It also boasts a 6.3-inch, Quad HD+ Super AMOLED display, an improved S Pen with a finer tip and improved pressure sensitivity, and a pair of 12-megapixel rear cameras that have Optical Image Stabilization (OIS).

Other notable specs bundled within the Note 8 include, a front-facing 8MP camera, an Octa-core processor, 6GB of RAM, up to 256GB of storage, and a 3,300mAh battery with wireless charging capability.

The new Note 8 will be available in September in black, blue, gray, and gold at most major carriers.

Order a Modern Studio Online with this Prefab Design Firm

Porsche Cayenne Gets Lighter, Sportier, and Techier for 2019

Keep Bugs at Bay with This Plug-in Gadget