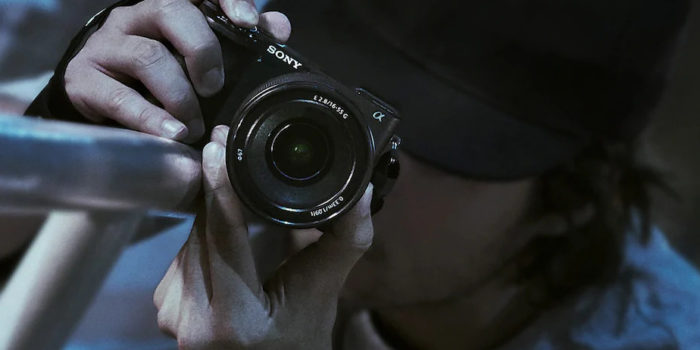 In addition to the new A6600, Sony also announced the lower-tier A6100, which includes most of the above features with the exception of he 5-axis in-body image stabilization, the high-resolution OLED EVF, Z battery, and headphone jack.

The Fleming is One of Hong Kong’s Coolest Hotels

Say Goodbye to Gym Membership Fees with This App

United to Have All-Electric Planes by 2026