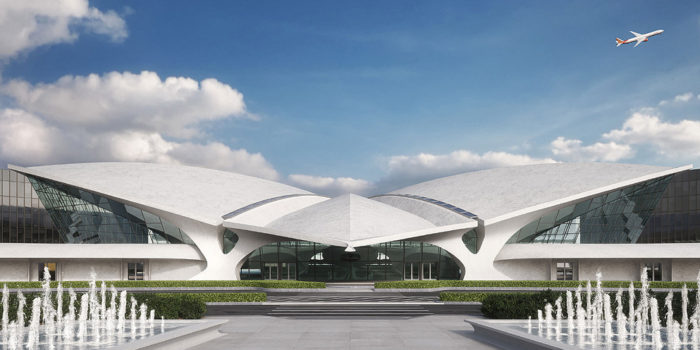 Located within the now vacant TWA Flight Center will soon be a one-of-a-kind hotel serving as an oasis of 1960s architecture and design.

The Eero Saarinen-designed terminal has been closed and largely abandoned since 2001, but it will soon be known as the TWA Hotel complete with 505 luxury accommodations. Guest rooms will fill an entirely new building behind the former terminal.

The original building will be restored back to its former glory with many of its most iconic spaces — including the 200,000-square-foot lobby; Solari split-flap board; sweeping entryway; and sunken, heart-shaped sitting area — remaining intact as part of the $265 million project. With interiors designed by mid-century legends Charles Eames, Raymond Loewy, and Warren Platner, the TWA Hotel will undoubtedly be one of the most stylish airport hotels around.

When it’s completed, the new hotel will include eight restaurants, conference and event space, and a 10,000 square foot public observation deck. A museum will also be built on the premises to highlight the Jet Age, Trans World Airlines, and midcentury modern design. 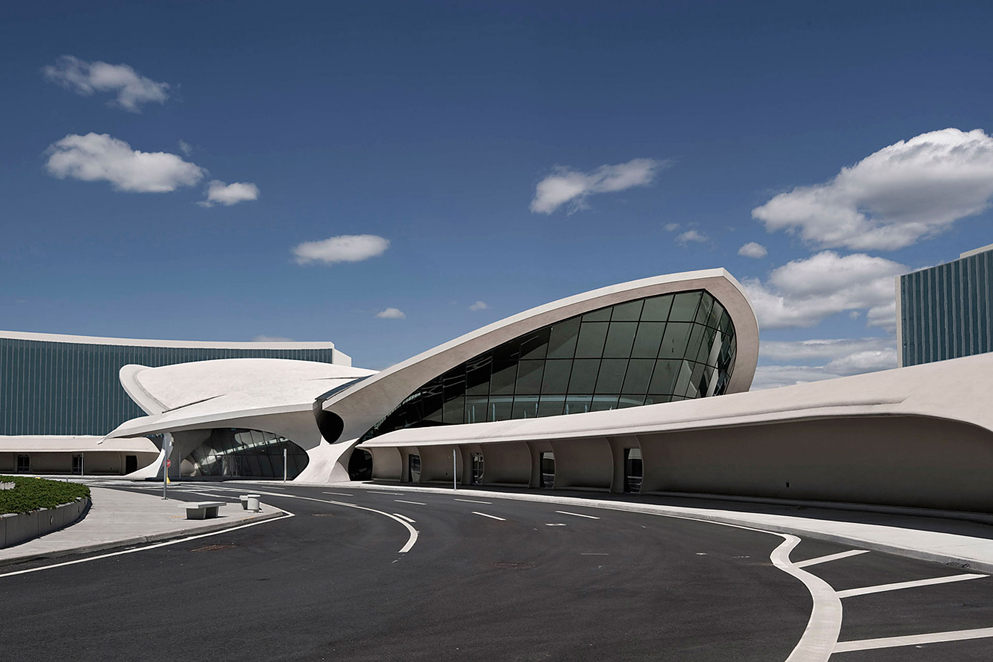 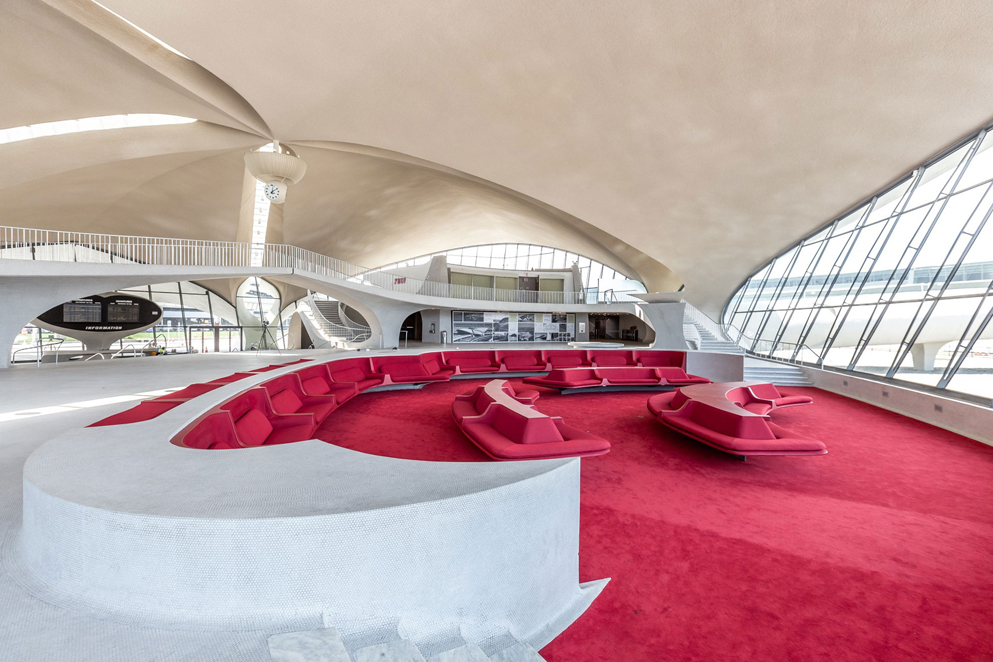 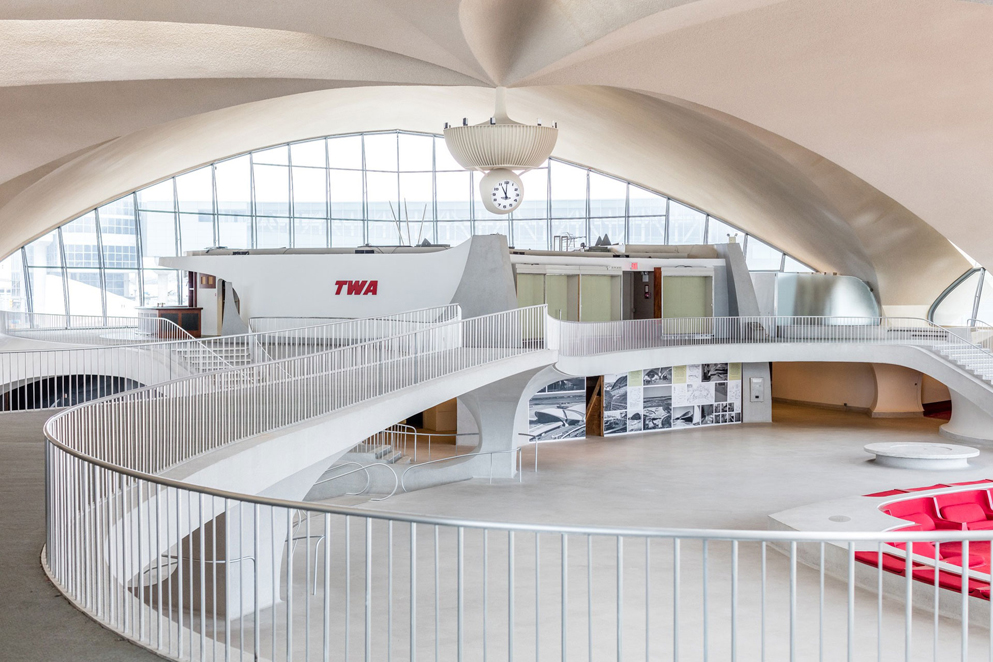 Control Every Gadget in Your Home with a Zuli Smartplug

Amangiri is a Bucket List Worthy Resort in the American Southwest