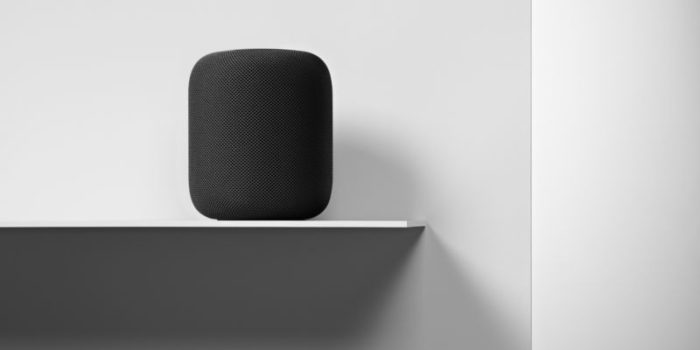 Following a long delay, Apple’s unique spin on a smart home speaker is finally going to be available on February 9th. Originally, after the product was first announced, the Apple HomePod was due to in December. But Apple soon changed that timing stating that it needed “a little more time before it’s ready for our customers.”

Powered by the iPhone 6’s A8 chip, HomePod features built-in Siri, six microphones, HomeKit support to control your compatible smart home devices, and the ability to automatically optimize sound for a given room. It uses beam-forming technology and real-time acoustic modeling to produce full, rich sound from a compact sepaker.

If you’ve been waiting for the HomePod, keep in mind that there are still some features that you won’t be able to enjoy at launch. Stereo pairing and multiroom audio won’t arrive until later.

BMW Builds its Most Powerful M5 Yet

New Audi S3 Gets 300+ HP and Aggressive Styling to Match