Valorant was recently revealed to be the new free-to-play shooter from League of Legends developers, Riot Games. It’s a tactical 5v5 character-based shooter set in a near-future version of Earth which offers a mix of Counter-Strike’s structure and gunplay with the chaos and character abilities of Overwatch. You can check out a gameplay trailer for a glimpse of how Valorant’s round by round gameplay plays out. However, there are many facets to this game, so let the experts at esports organization 100 Thieves walk you though the ins and outs.

A closed beta begins April 7 in Europe and North America, with more regions to come. Learn how to get in line to play below. 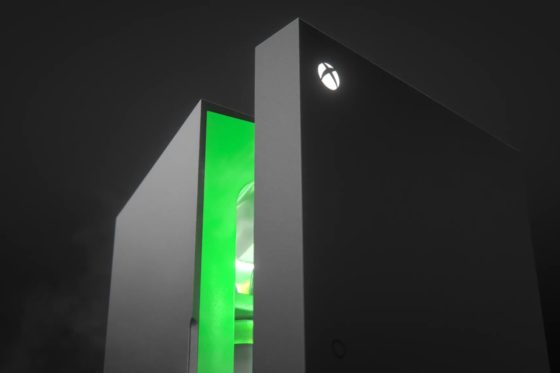 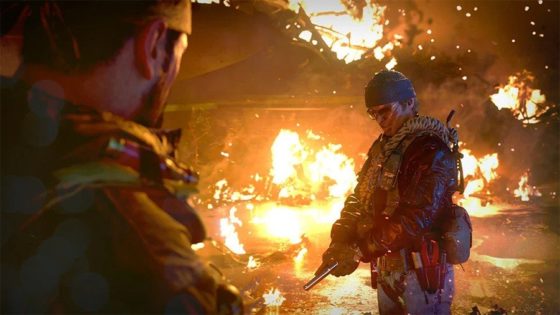 Get Ready for Call of Duty: Black Ops Cold War 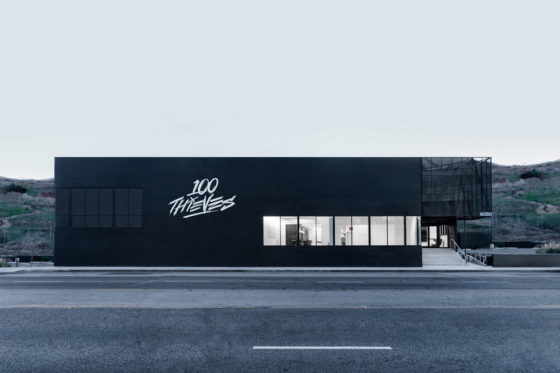 100 Thieves’ New HQ is Home to the Future of Esports